By vincentkasasu (self meida writer) | 25 days 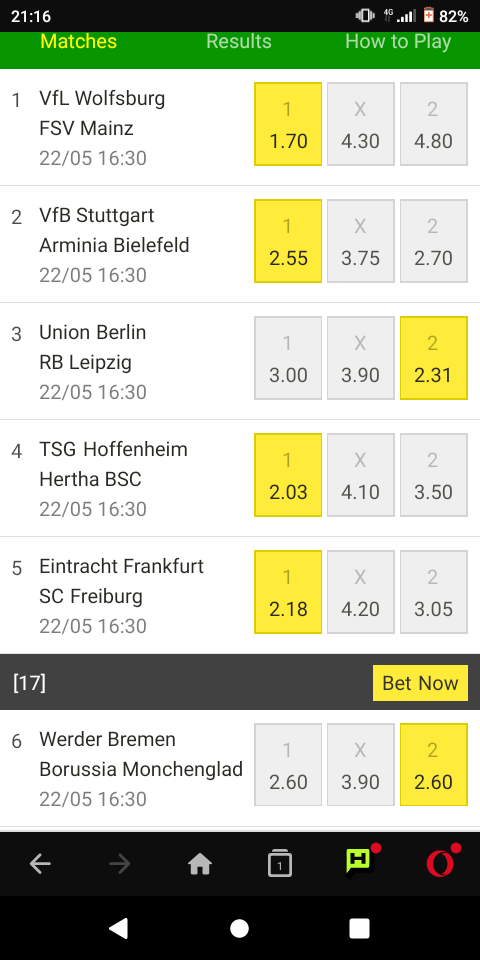 Here's Brief Analysis of the weekend fixtures of the selected matches.

Wolfsburg welcomes Mainz in a Bundesliga closing fixture. I predict Wolfsburg to end on the season well with a win against Mainz. PREDICTION: Wolfsburg to win.

Stuttgart's form has been good in the past month and the current and here are tipped to close on a very good note with a win past Arminia. PREDICTION: Stuttgart to win.

RB Leipzig remain the favorite to win this match on the D-DAY having lost the previous game. PREDICTION: RB Leipzig to win.

Hoffenheim, sitting 11th place in the league table welcomes Hertha Berlin who sit 14th. Though both teams are not in any danger of relegation as league ends, The hosts are likely to win. PREDICTION: Hoffenheim to win.

This encounter involve the teams that are very good in scoring goals and many of their matches have ended both teams scoring. The hosts though, have a superb form when they play at home and therefore,we predict Frankfurt to win. PREDICTION: Frankfurt to win. 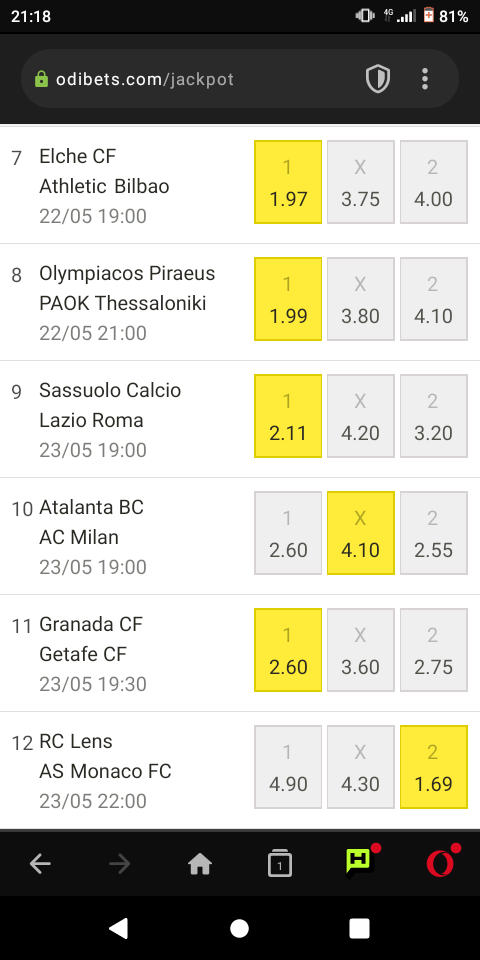 This has to go down as a must win game for the hosts, and we are positive that they will fight tooth and nail against the Lions to secure La Liga Survival. PREDICTION: Elche to win this game.

Olympiacos are favorite and there aren't many doubts about who will win this game. PREDICTION: Olympiacos to win.

Sassuolo is still aiming a spot in the next European football and welcome Lazio whose last two matches have not been so good as they lost to Roma and drew at home against Torino. PREDICTION: Sassuolo to win.

This encounter involve the second and third teams in the league respectively and meet as Seria A reaches its terminus with European football spot giving the teams headache. PREDICTION: Draw.

This encounter is tipped to be so tough though the hosts are likely to steal the points with a win against the visitors. PREDICTION. Granada to win.

Lens have no much when they go into this game while the visitors Chase a place in European football and a win for them will cement a status for them. PREDICTION: Monaco to win. 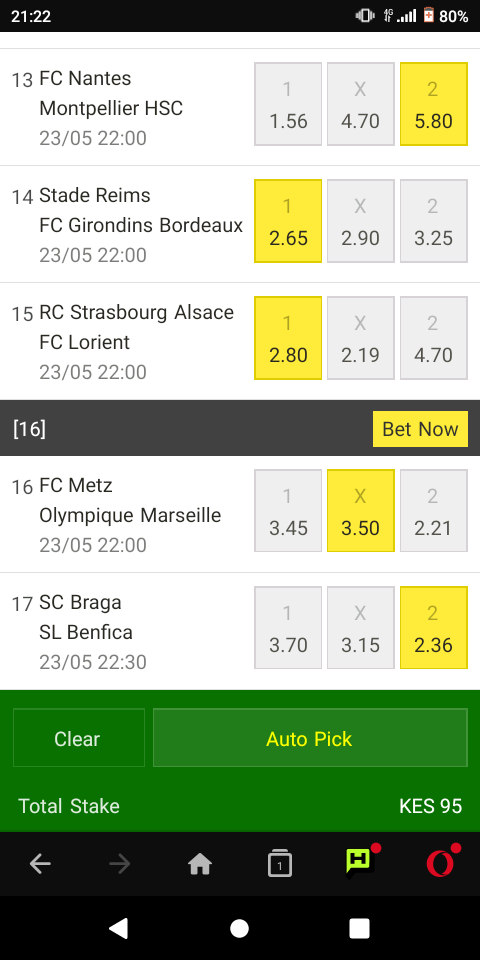 This is a must win game for the hosts as they look for a survival in the league as they sit 18th place. PREDICTION: Nantes to win.

After filling to lift the premeirs Liga trophy, Benfica aims at this cup so as to take something home. PREDICTION: Benfica to win.

Opinion: What can you say about the predictions? Let's comment to share our views with others and also share to your friends so that they may see too.

Content created and supplied by: vincentkasasu (via Opera News )

Chelsea Star Wins Goal Of The Season Award. Check Out All The Eight Nominated Goals

Will Ronaldo Break This Record In Euro 2020?

Full List Of Man United Players Who Are In Euro 2020.

"Am Not In Hurry Over My Contract Extension", Says Rudiger Amid His Contract Expiration.

Chelsea: Kepa Should Either Stay or Leave Permanently, Not Consider a Loan

'Getting robbed of assists in Chelsea and in England': Fans react as Mount shows off ability again