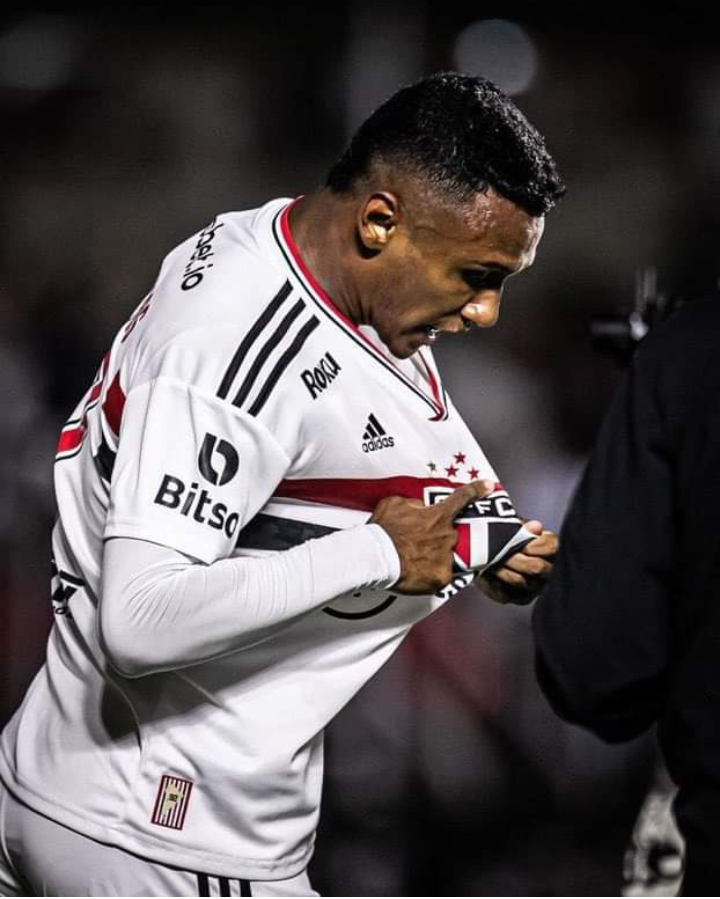 Arsenal, according to football insider, have signed 19-years old São Paulo forward Marquinhos who is yet to have his medicals done at London before the deal can be officially announced.

Following this signing that reportedly attracted interest from various European clubs like Manchester City and Liverpool aside from Arsenal, Journalist Jorge Nicola understands that Wolves have hired a law firm in Brazil to start a formal process & plan to present a legal complaint against São Paulo forward Marquinhos in the coming days.

Bruno Lage's side claim that the young Brazilian signed a pre-contract with them which the player has seemingly broken when he instead agreed to sign a deal with Arsenal.

However, according to Journalist Nicola, the legal action should only be taken against Marquinhos and not São Paulo football club. However, the Brazilian club on the other hand say that the deal is going forward, as Arsenal have presented legal requirements concerning the signing.

According to these reports, Marquinhos has already completed his medical and will be announced in the coming days when the club finally completes all the necessary procedures.

In the meantime, the North London club have made it crystal clear that they're going to have a very busy summer where they'll ensure they only sign profiles who are ready to play for the badge, as they look forward to balancing their squad depth.

We Have Tried to Reconcile Uhuru and Ruto but It Seems They Don't Want that, the Clergy Says