By LkPenny (self media writer) | 26 days ago 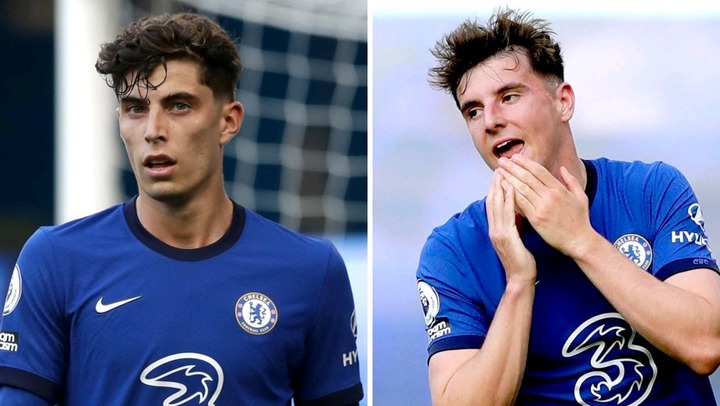 Many thought Chelsea had attacking issues even before their loss to Manchester City. Chelsea has the ability to score goals; nevertheless, the most of their offensive midfielders are out of form.

Mason Mount, Hakim Ziyech, and Kai Havertz are meant to be Chelsea's best creators, but all three have struggled to be effective this season. Chelsea's performance against Manchester City demonstrates the necessity for a central midfielder who can link the offense to the central midfield. 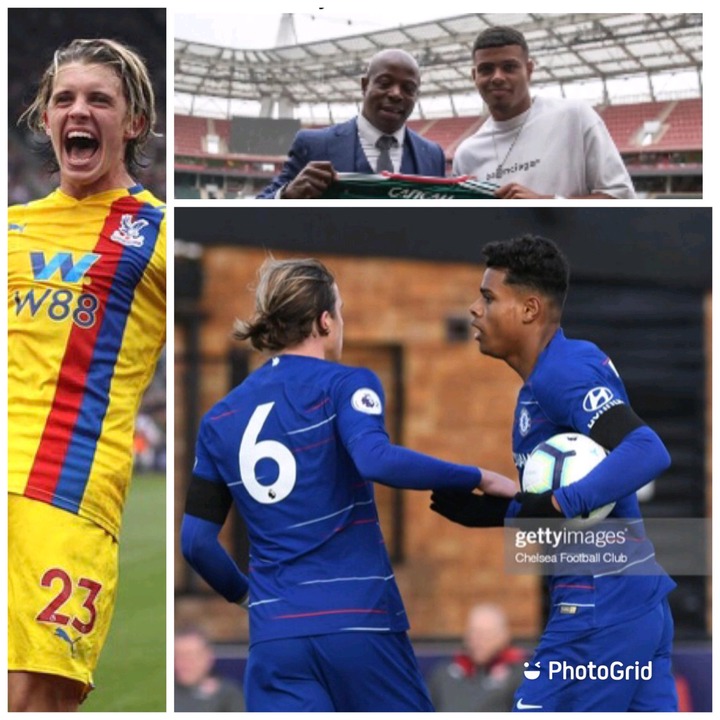 Mason Mount was forced to miss Chelsea's match against Manchester City due to injury, and Tuchel was unable to trust Havertz or Ziyech to start the game due to their poor record. Chelsea, on the other hand, has a number of good attacking midfielders who can be brought back from loan periods to assist the club. 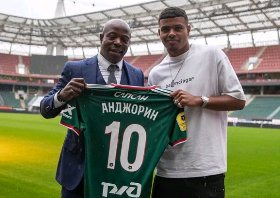 A powerful and quick attacking midfielder who is not afraid to take on any opponent. Faustino Anjorin is an excellent assault leader. Anjorin is on loan at Lokomotiv Moscow at the moment.

Anjorin was given the number 10 shirt by the Russian club, indicating that they think highly of him.

Anjorin, unlike Ziyech and Havertz, is a formidable opponent who does not quickly relinquish control. If he is called back, he will undoubtedly assist the team. 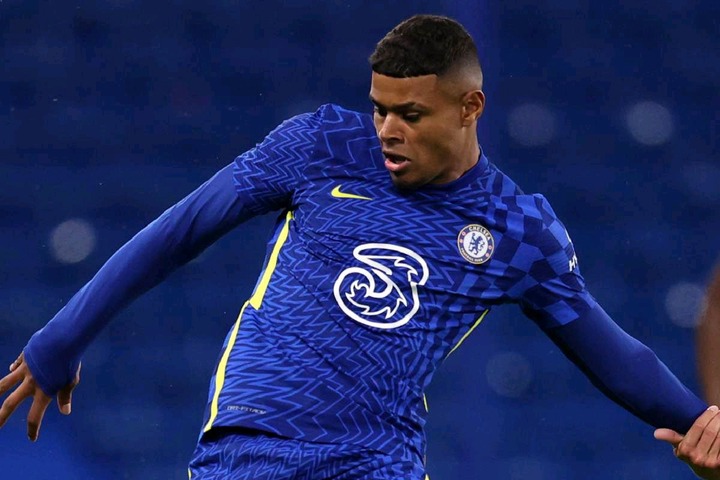 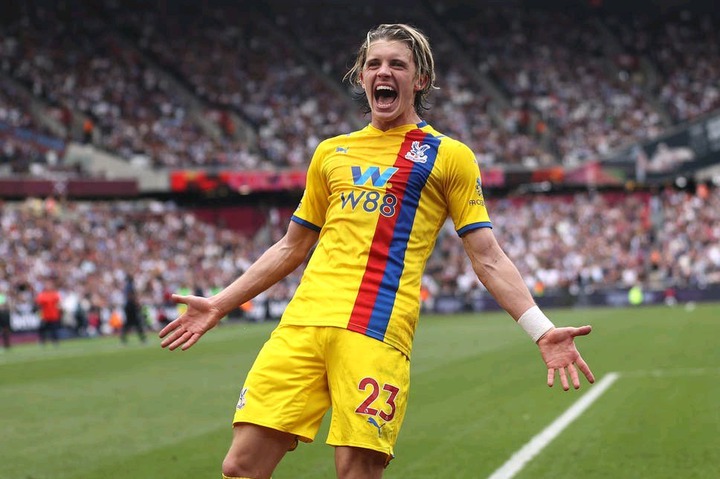 Gallagher is presently playing in the EPL for Crystal Place. Thomas Tuchel leased the English midfielder out, but his performances for Crystal Palace have wowed so many Chelsea fans that some are clamoring for him to be summoned back.

Gallagher has two goals and one assist for Crystal Palace this season. In just five games, he has also managed to win two penalties for the South London Club. 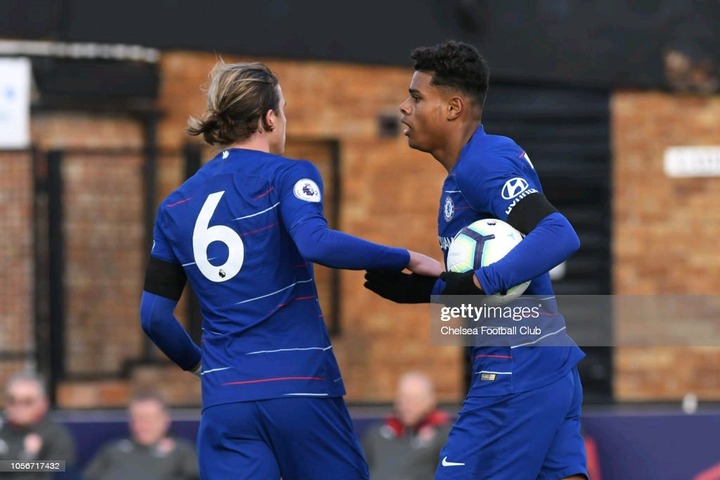 To enable star striker Romelu Lukaku be more productive for the squad, Thomas Tuchel needs to tackle Chelsea's attacking midfield problem as quickly as possible. If players like Ziyech, Mount, and Havertz fail to impress, Chelsea may be able to benefit by recalling loaned players.