Rory Jennings is a British actor. He played Craig Dixon in the BBC soap opera EastEnders appearing on screen between 27 July and 7 September 2007. He has however named Manchester City player Gabriel Jesus as the player who will surpass Erling Haaland in terms of goals next season if he will play for Chelsea or Arsenal. 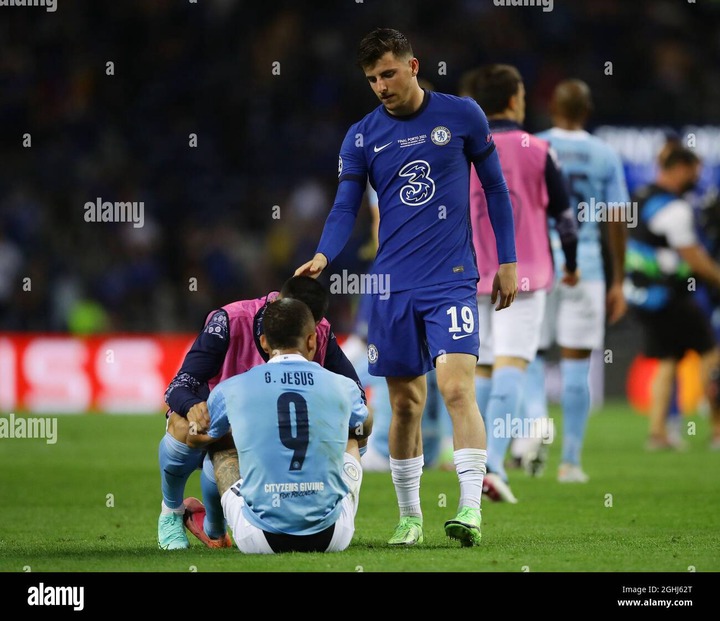 Erling Haaland has been outstanding since making his cameo debut at Stuttgart. The 20 years old has scored 29 goals and made 8 assists in 30 appearances in all competitions for Borrusia Dortmund this season. He is regarded as one of the best strikers right now. The Norwegian international had signed for Manchester city last week and he will join Pep Guardiola's squad as from the summer to fill in the blank left by their legend Sergio Aguero. 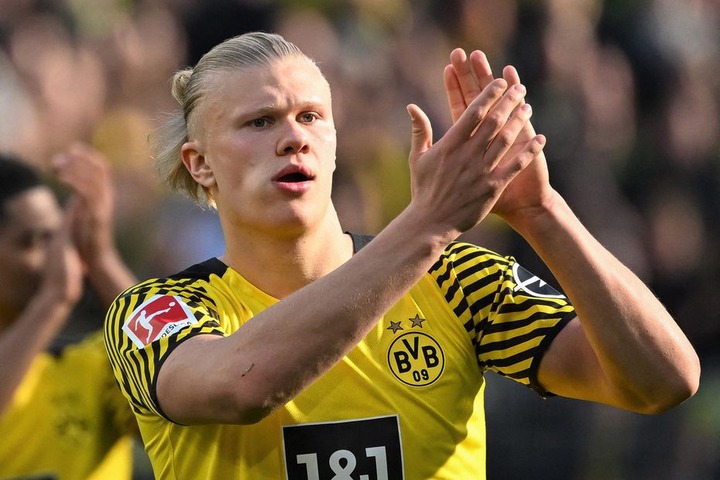 Haaland's transfer to Manchester City next season has made the citizens to put their Brazilian player Gabriel Jesus on the transfer market as Arsenal is the club currently looking for his services. The 25 years old has 13 goals and 12 assists in 40 appearances this season. Former British actor Rory Jennings has revealed that the Brazilian player will score more goals than Erling Haaland next season if he moves to Arsenal or Chelsea. 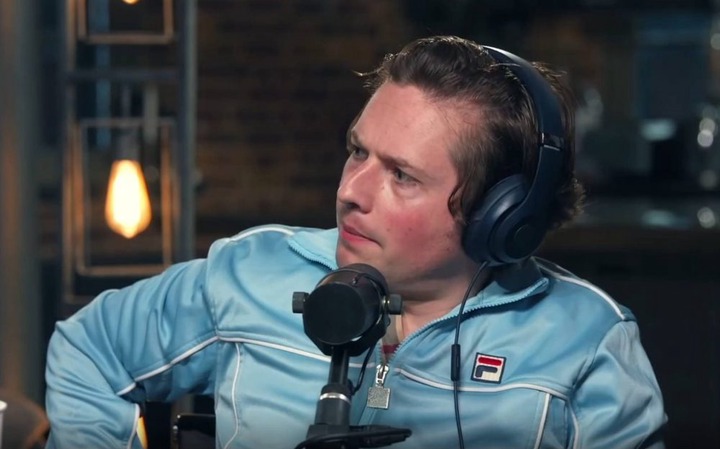 " If Gabriel Jesus stays in the Premier League, maybe Arsenal… I’d even take him at Chelsea, I believe he’ll get more goals than Erling Haaland next season.”

Erling Haaland’s deal to Manchester City was confirmed by both Man City and Borussia Dortmund last week and the star is tipped to shine at City next season. Gabriel Jesus on the other hand is yet to decide his future at the Manchester despite receiving interest from top clubs.

"Is Everyone Leaving Chelsea?" Sad News For Chelsea As Another Key Player Is Set To Leave The Club.

Manchester United Have Completed the Sale of Andreas Pereira

Being Transformed By The Word Of God. Prayer For July 6

'Masomo Imenichapa Character Development.' Graduate Reveals What He Currently Does For Hustle

Type Of People You Should Never Miss In Your Life