5 Most Technically Gifted Players In World Football At The Moment

By Joshua_Sport (self meida writer) | 26 days 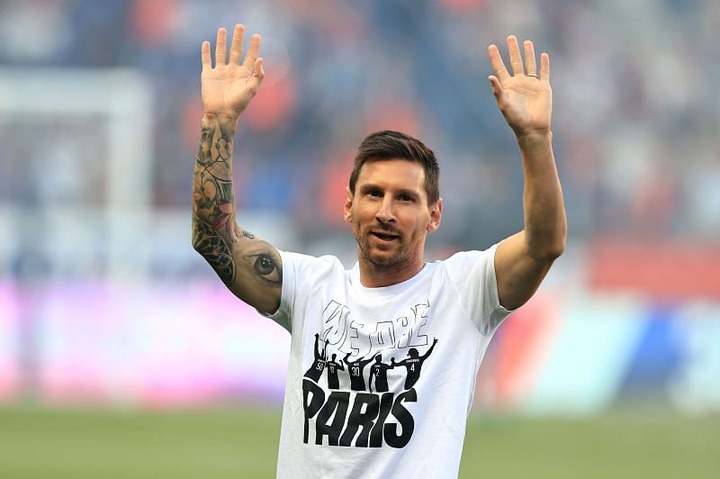 The Argentine genius is perhaps the greatest footballer in the game's history, as well as the most talented player of his generation.

With the ball attached to his feet, Lionel Messi can dribble at full speed. He will always be remembered by the Blaugrana supporters as the club's most successful player. The Argentine won 35 trophies in all for the club, including a sextuple in 2009.

During his 17-year career with Barcelona, Messi was involved in 938 goals (672 goals, 266 assists) from 778 games. In Barcelona's storied history, the Argentine has been involved in almost 9% of goals. La Pulga is one of the best dribblers in the history of the sport. 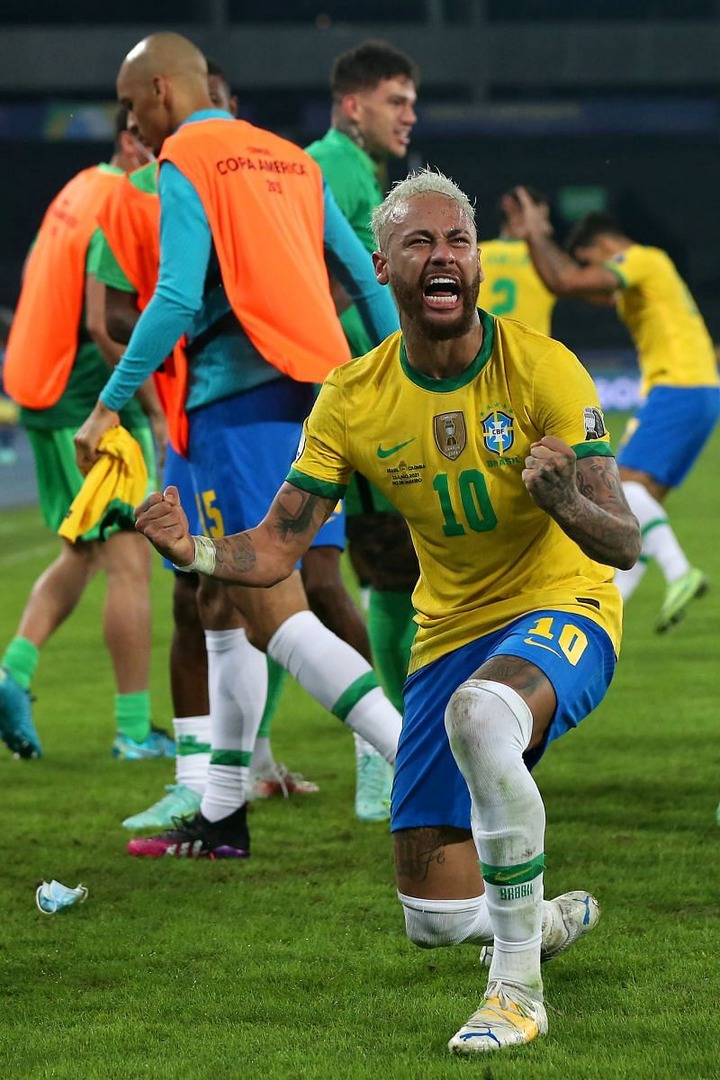 Neymar has established himself as one of the most prolific goal scorers in Brazil's historic footballing history at the age of 29. He is presently second on Brazil's all-time goalscorer list (68 goals in 111 games), after only Pele, and has recently passed Ronaldo Nazario's 62 goal total. This would not have surprised many, as Neymar has been touted as the next big thing in world football since his days at Santos as a teenager. From a young age, Neymar carried the weight of a football-crazed nation on his shoulders as he established himself as one of the game's most skilled player. 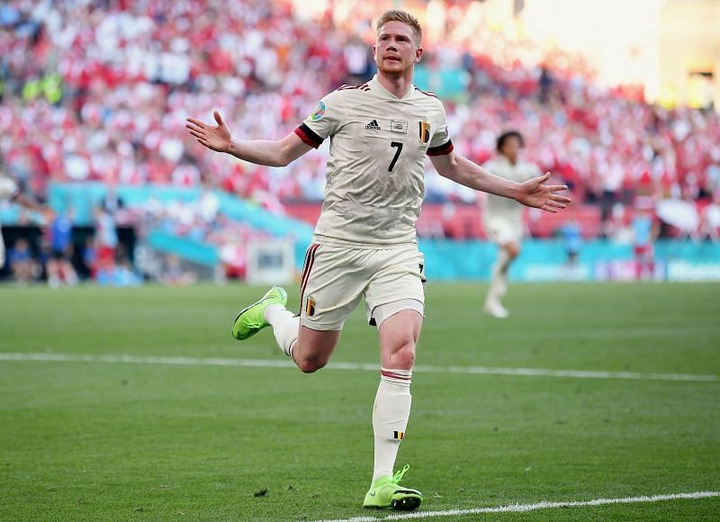 Kevin De Bruyne is without a doubt one of the best playmakers of his time and one of the most gifted players in the world. With his tactical nous and technical prowess with the ball at his feet, the Belgian master is perhaps the finest complete midfielder in the world right now.

De Bruyne has emerged as Manchester City's creative centre, excelling in a wide range of talents such as passing and long-range shooting. Under Pep Guardiola's instruction, he has added goals to his game and has all of the qualities necessary to break down opposing defenses. 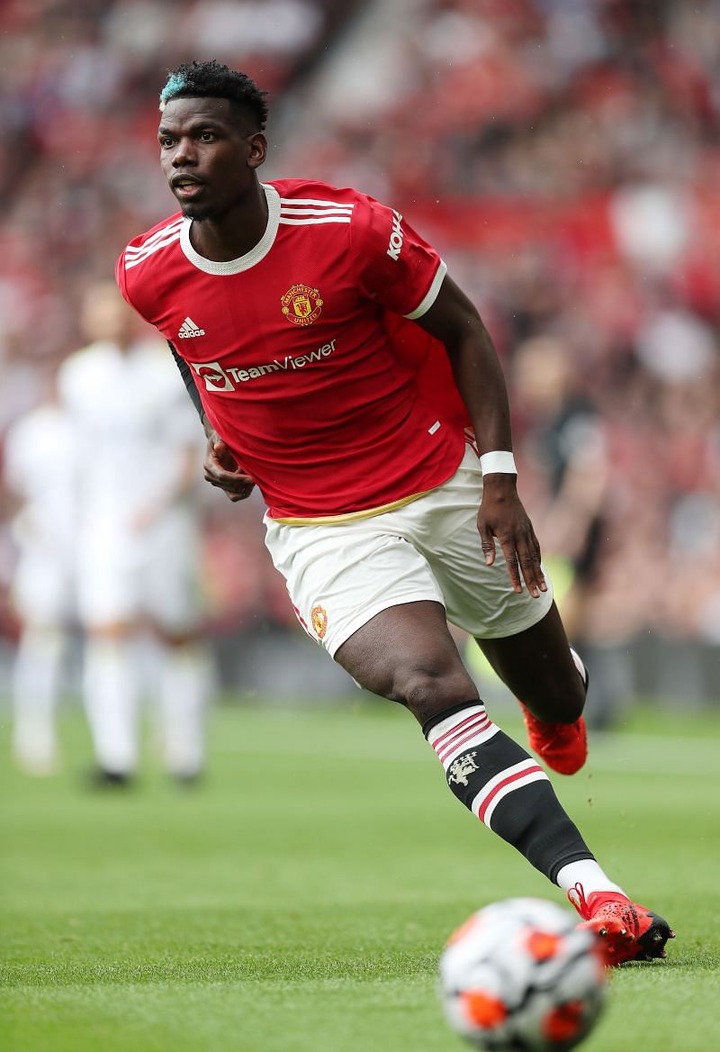 The Frenchman is currently regarded as one of the best midfielders in the world. Pogba possesses the physical presence to command play in the middle of the pitch and the passing range and vision to run the show on his own. He can also back it up with marauding runs into the opposition third, where he can easily dribble past defenders.

The 28-year-old is a tactical genius, and his technical prowess ranks him among the best in the game. Pogba has had a fantastic start to the 2021-22 Premier League season, registering five assists in just two outings, a Premier League record for most assists after two match days. 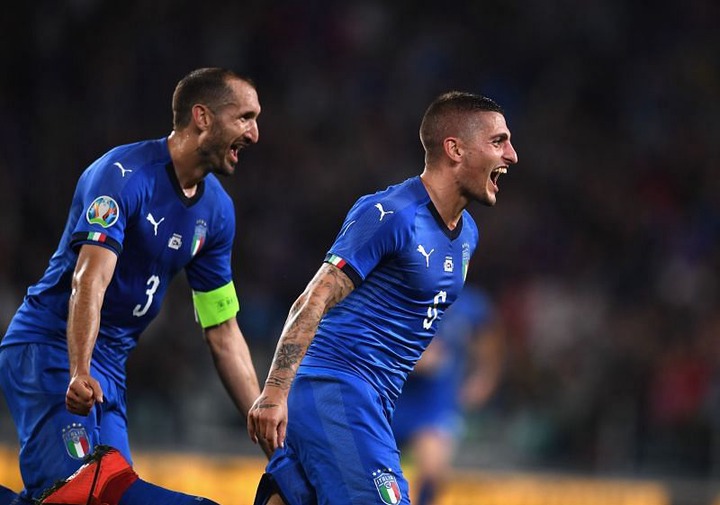 The Italian is a technically gifted midfielder who can direct play from the center of the field. He's established himself as one of the top center midfielders of the last decade, and his close control with the ball at his feet is highly regarded.

Marco Verratti is one of the most well-known players in PSG's star-studded lineup, having helped the club win 27 championships in French football during his tenure there. He also appeared in the Parisians' first appearances in the UEFA Champions League final in the modern era.

The 28-year-old will look to forge a powerful midfield tandem with Gini Wijnaldum and lead Paris Saint-Germain to their first-ever Champions League title.

"Congratulations" Meet The Musculine Lady Who Won The ACE 2021 Championships