By LasciaSPORTSNEWS (self meida writer) | 26 days

Arsenal have reached an agreement with Brighton Albion over signing world class Defender. The gunners have been monitoring the 24 year-old defender who is currently on international duty with the three lions. Arteta want to overhaul the squad that performed poorly last season and bring in new competitive players.

Ben White could finish his medical tommorow in London before he can join the other teammates. This is the first signing for the north London club. According to football R personal terms between the player and the club has been completed and awaits unveiling. 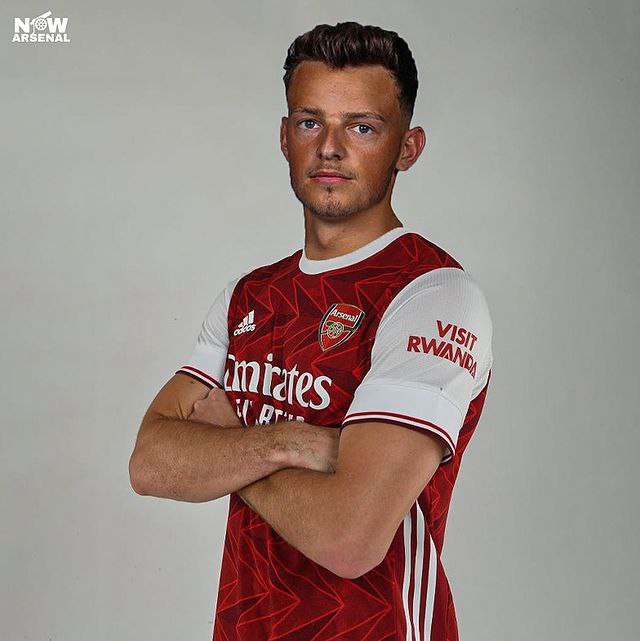 The gunners on the other side expect a third bid from Aston Villa for Arsenal’s Emile Smith-Rowe at the beginning of next week of around £32.5m.It will again be rejected by Arsenal as they are still convinced he will sign a new contract. ESR wants to stay at Arsenal but the new contract is yet to agreed.Aston Villa aren’t going away but Arsenal are adamant ESR isn’t for sale at any price.

The club has also released Matteo Guendouzi to Marseille on a season loan. Arteta still believe that the French international can improve and come back to Emirates. 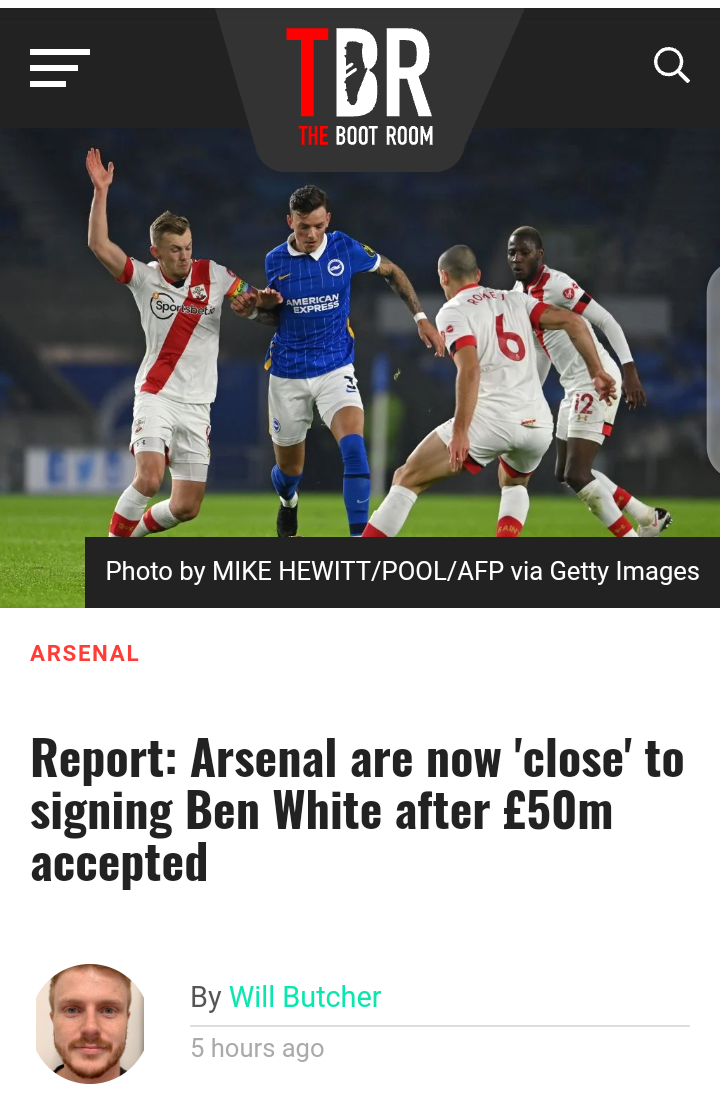