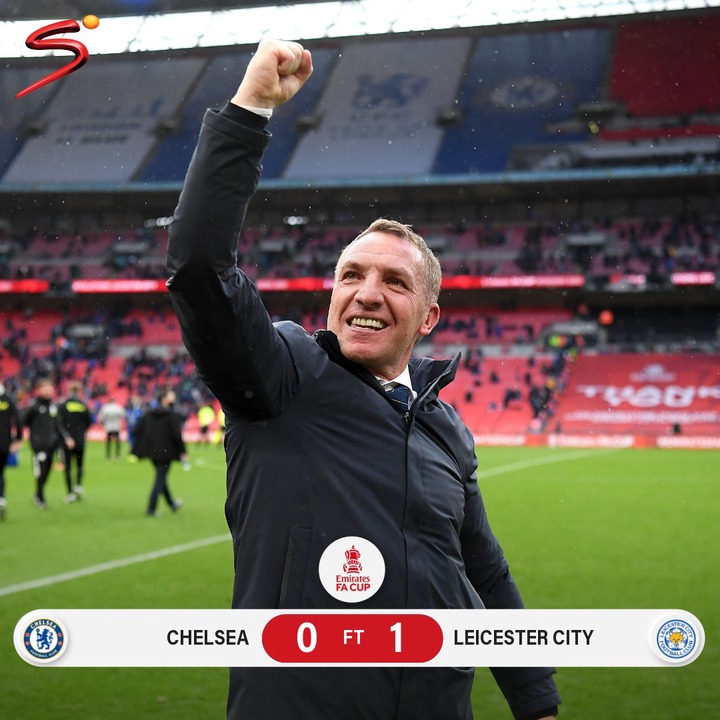 The Video Assistant Referee (VAR) is on the headlines for the wrong reasons again this time having cost Chelsea the FA Cup.

Referee Michael Oliver ruled Ben Chilwell's goal in the last minutes offside after a VAR review which judged the Chelsea man to be offside.

That had arrived few moments after the blues fans had celebrated what appeared to an equalizer only for them to be handed the heartbreaking news that it wasn't. 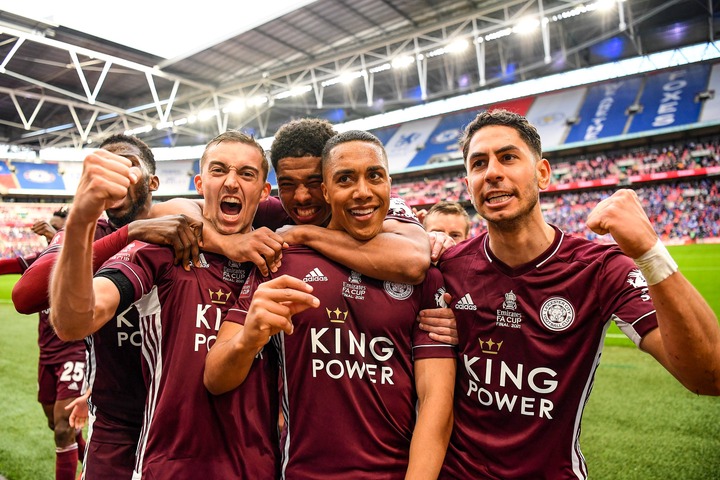 The end results, a 1-0 defeat for Thomas Tuchel side who now have to give it all in Porto when they face Man City in the Champions League and avoid ending the season trophy-less.

However, that VAR decision was really a poor one in my opinion and Chelsea fans taking to social media were left fuming after looking back at the lines drawn. 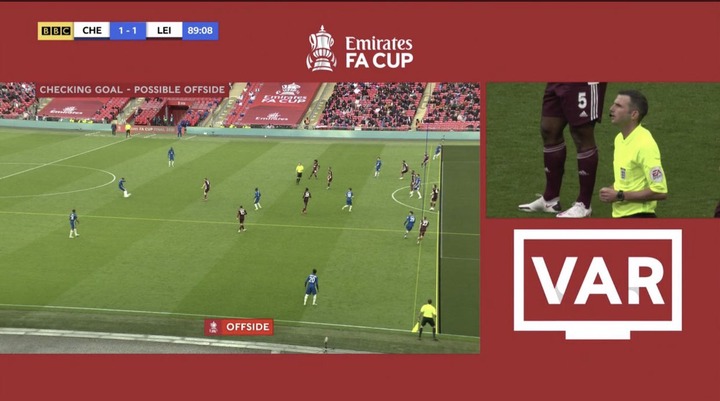 As we have seen in previous decisions, the offside should read when the lines lie on top of one another but here the green line was clearly away from the red and blue one meaning that Chilwell was onside its just his stretching animation to get to the ball that put his armpit just a fraction ahead of the Leicester defender.

It even gets worse to remember that Leicester themselves did not get a VAR review after their goal as it was clear that a handball was involved in the build up. 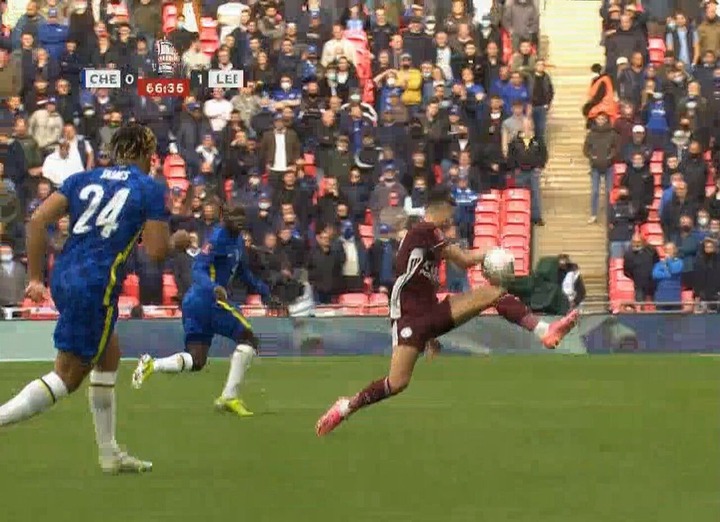 Chelsea fans were not happy with the VAR decision and below are some reactions;

Cameron Shultcz: My mind is gone. Yes, we were shocking. I think Tuchel and the players must take some responsibility. Brilliant goal and wonder saves. But yet again.......VAR ruining it all. We’ll now finish 5th and lose the CL final too knowing us.

David: VAR is the worst thing that ever happened to Football ⚽!Up Chelsea forever!

Haber Mommy: I thought VAR was not in used at the FA Cup final until Chilwell's goal. Chelsea players called for hand ball before Youri shoot the ball and even after his goal. I wonder why VAR was not considered.😔🤔

Denise63: I know people will say I`m being bias and to keep my mouth shut. But simple truth is. VAR has killed football dead. How could a decision that tight be worked out so quickly ? Not offside. Get VAR out of our beautiful game #FACupFinal

sunnix grafix: I might quit football cus of VAR. That disaster of an invention is ruining our beautiful game.

Patson Daka, A top goal scorer sending waves all over Europe with his anticipated transfer 'battle'

EURO 2020: You Should not Plan to Miss France Vs Germany Match if You are a Chelsea Fan