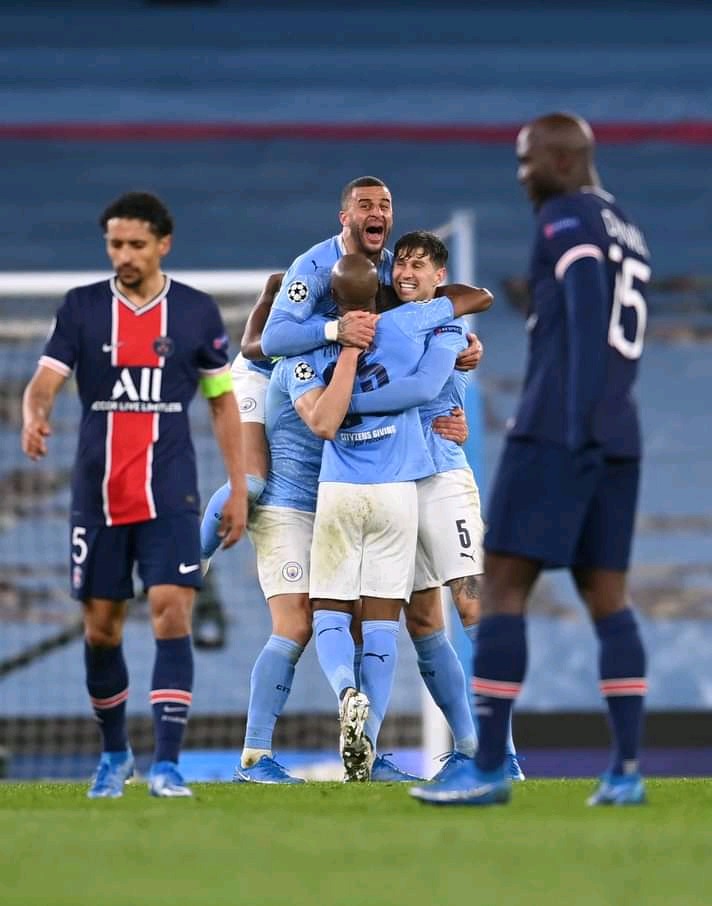 They are currently the best team in england and the team has quality players.manchester city head coach has led the team to qualify for first time after a period of 51 years.

The players like kelvin de bruyne,foden and mahrez are among the best in the the team mahrez scored a brace and was named man of the match.

Manchester city have won 7 consecutive matches in uefa champions league this season and want to lift their trophy after a long spell.

Paris saint germain failed to reach the finals. They played poorly and key players such as draxler and mbappe didn't play the game. 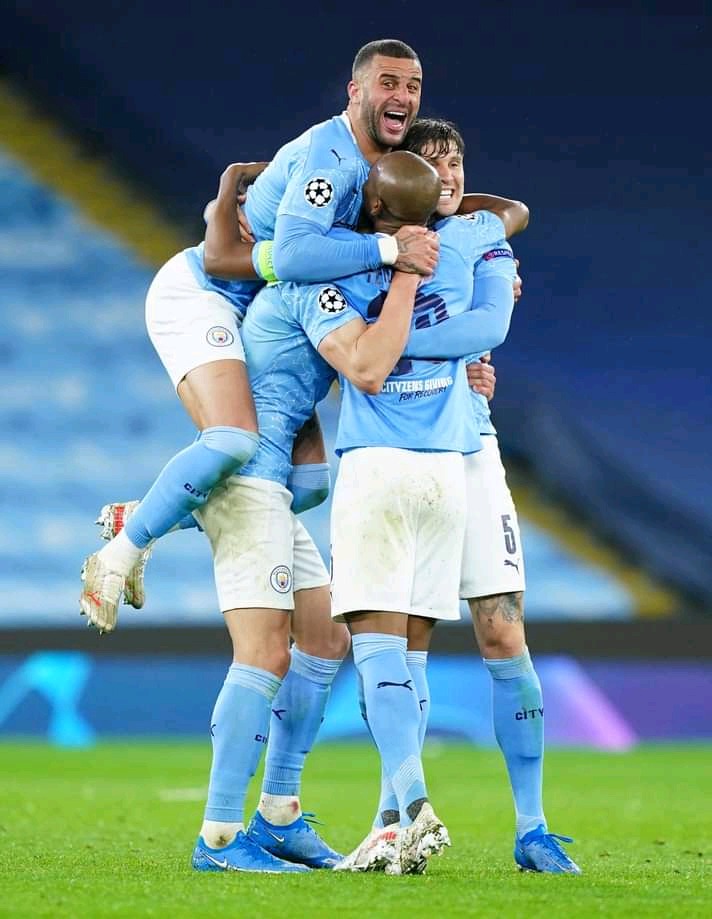 Manchester city will be waiting to play either against real madrid or Chelsea in uefa champions league finals.