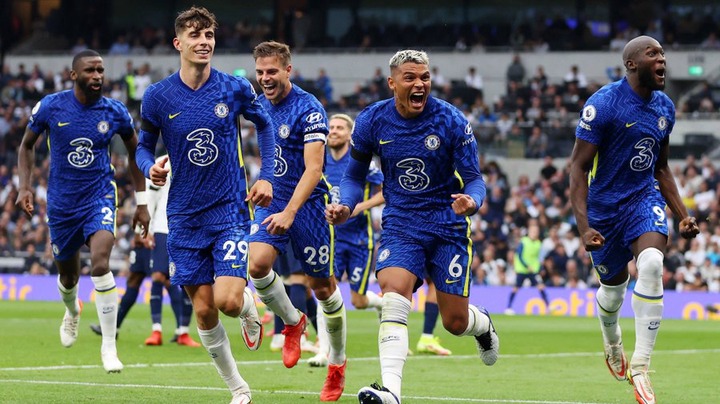 The English Premier League continued on Sunday evening as European Champions made a short trip across London to face their rivals Tottenham Hotspurs in an exciting mouthwatering London derby encounter.

Thomas Tuchel was looking to register his fourth win of the season after comfortably securing a great win during midweek UEFA Champions League fixture against Russian side Zenit St Petersburg. 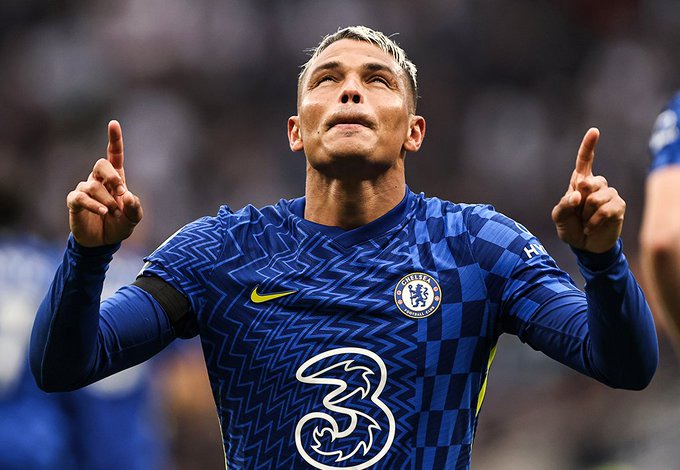 The Blues went in front through Brazilian center-back Thiago Silva immediately in the second half after a superb corner kick from Marcos Alonso. The Blues extended their lead through Ng'olo Kante's deflected strike in the 57th minute.

Despite the win, a lot of praises were directed at Chelsea defender Thiago Silva who scored his first goal of the season against Tottenham Hotspurs. The Brazilian who has been part of the Chelsea strong backline was instrumental as his side registered a clean sheet as well as denying his opponents great chances of scoring. Silva made 6 clearances, interceptions, 1 tackle, and 74 touches. He also made 2 shots on target and created one chance. His performance on Sunday can be compared to that of Chelsea's former captain John Terry who was a free-scoring defender in the premier league. He was also instrumental in recording clean sheets for his side.

Chelsea moved to the top of the Premier League table after the three-win against Spurs with 23 points. The Blues will face Manchester City next weekend.