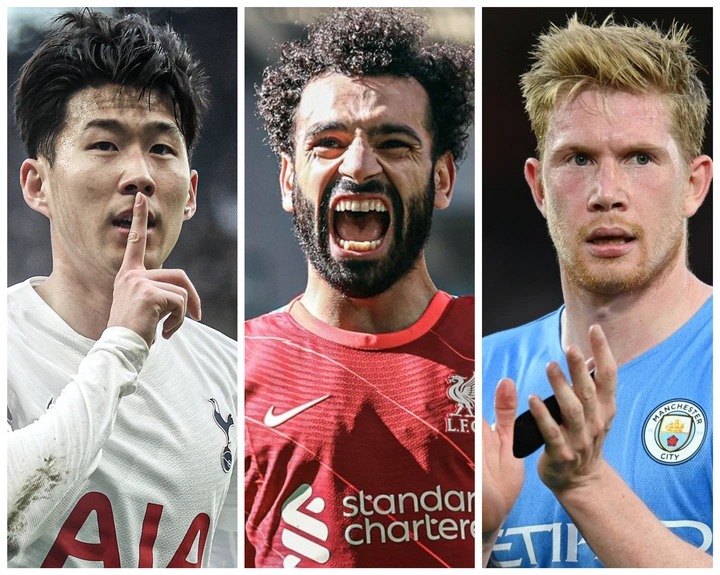 The English Premier League competition for 2021 – 2022 season ended on Sunday and Manchester City were crowned Champions after a brilliant come back against Aston Villa. Pep Guardiola’s men went down to 2-0 but Ikay Gudogan and Raheem Sterling enabled him change the results, scoring three goals in only five minutes. 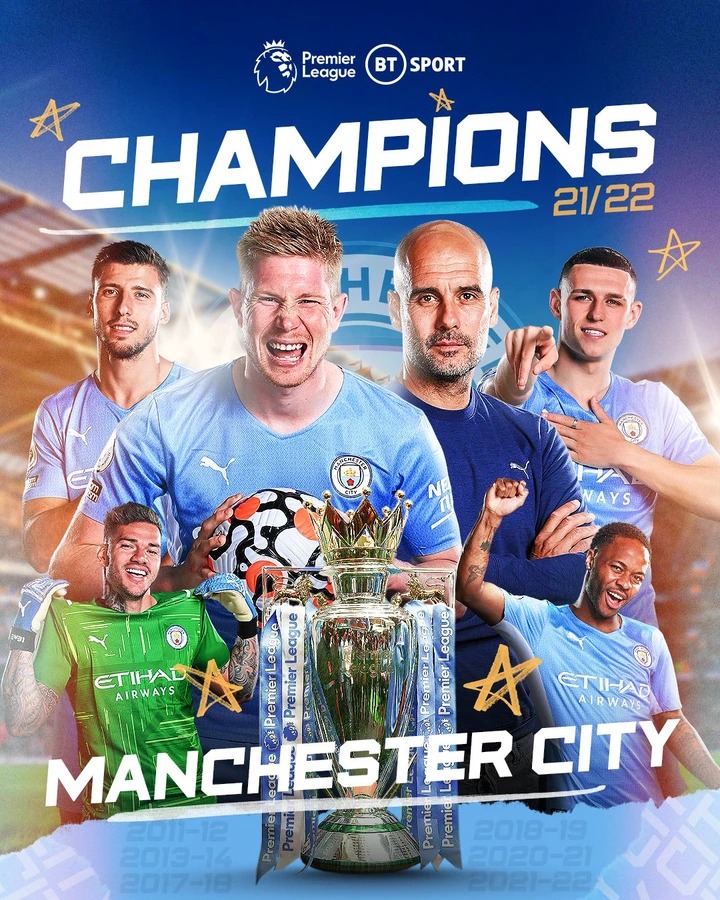 Liverpool on the other side produced a superb comeback against Wolves after their 1-0 win to make it 3-1 though they missed the title with a single point. With Tottenham scoring five past Norwich, they successfully qualified for the Champions League competition for next season. 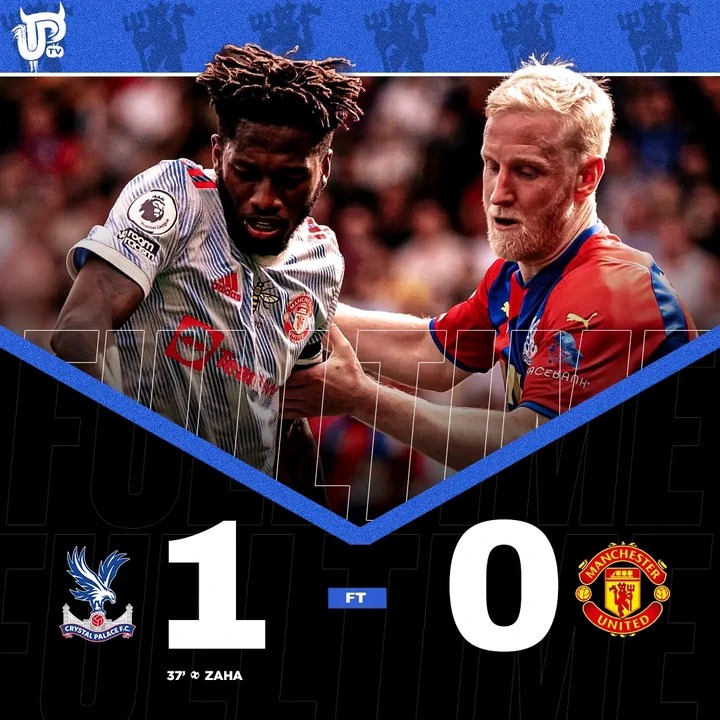 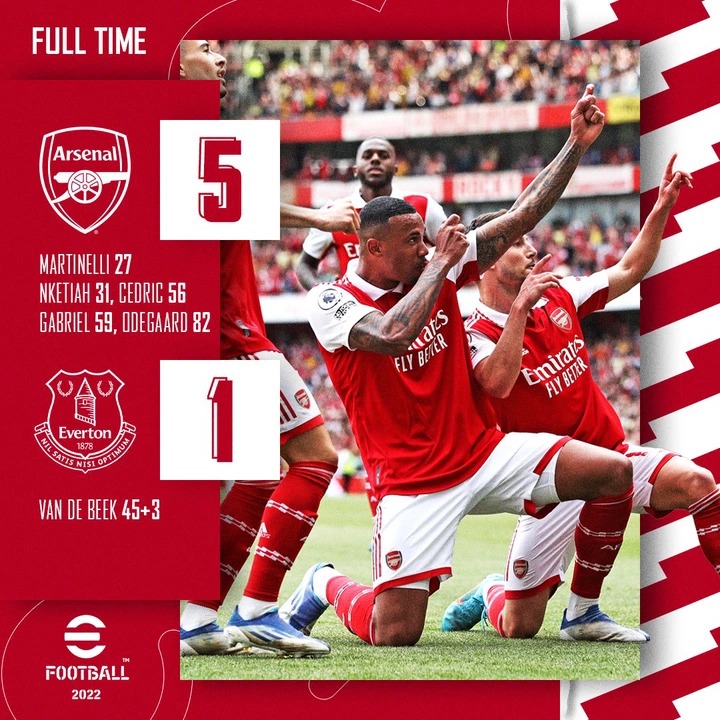 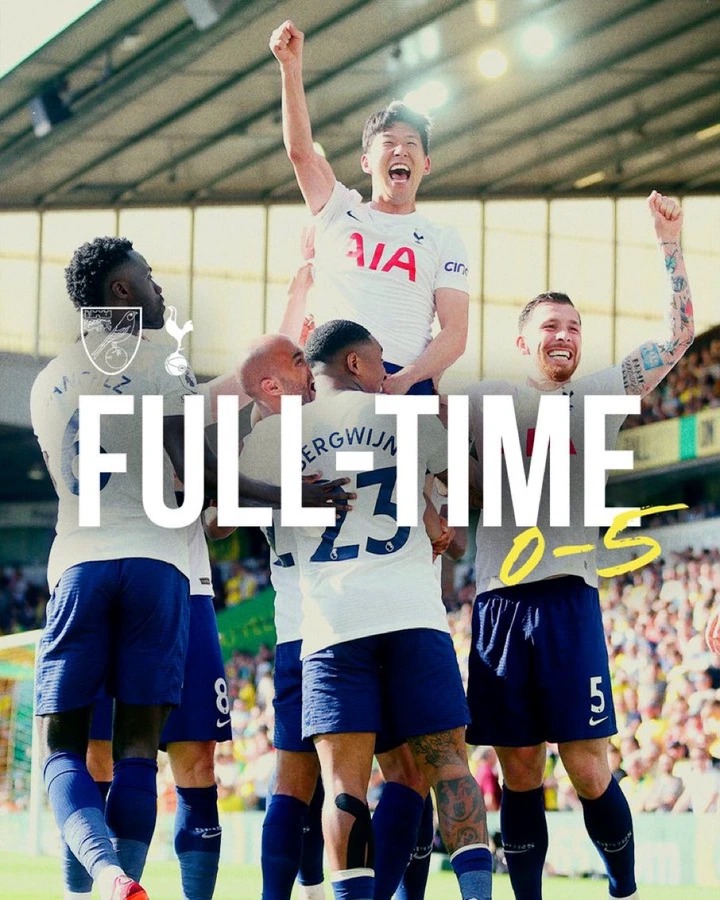 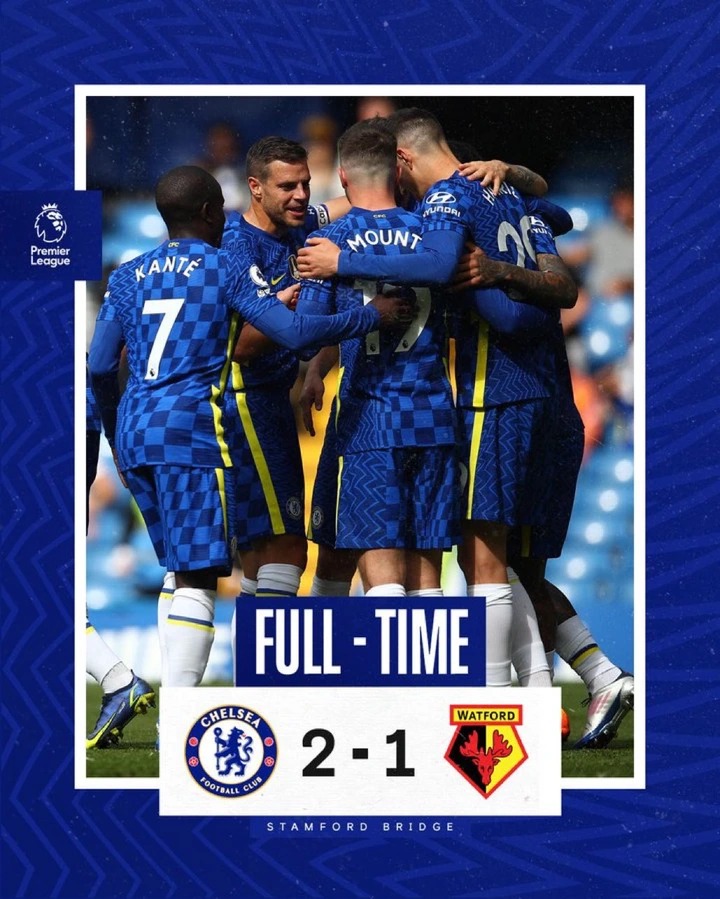 Man City, Liverpool, Chelsea and Spurs will play UEFA Champions League next season, Man United and Arsenal will play Europa League and West Ham will play the UEFA Conference league. Norwich, Burnley and Watford will be playing in the Championship after being relegated. 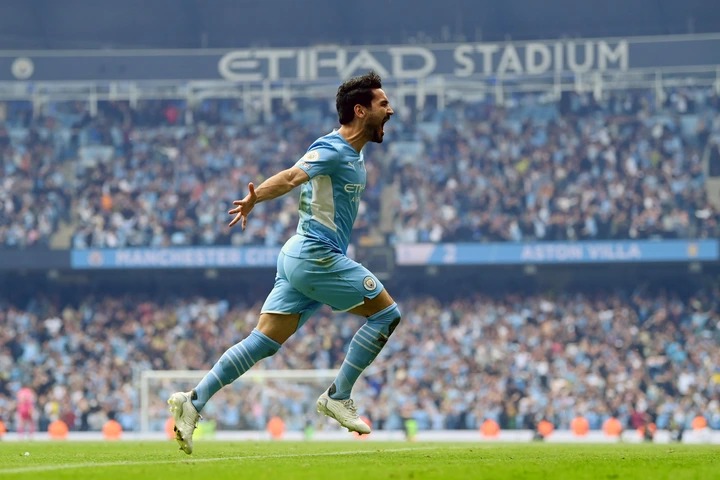 Mohamed Salah and Hueng Min Son won the golden boot with 23 goals each while Ederson Moares and Allison Becker recorded 20 clean sheets each to win the Golden glove. 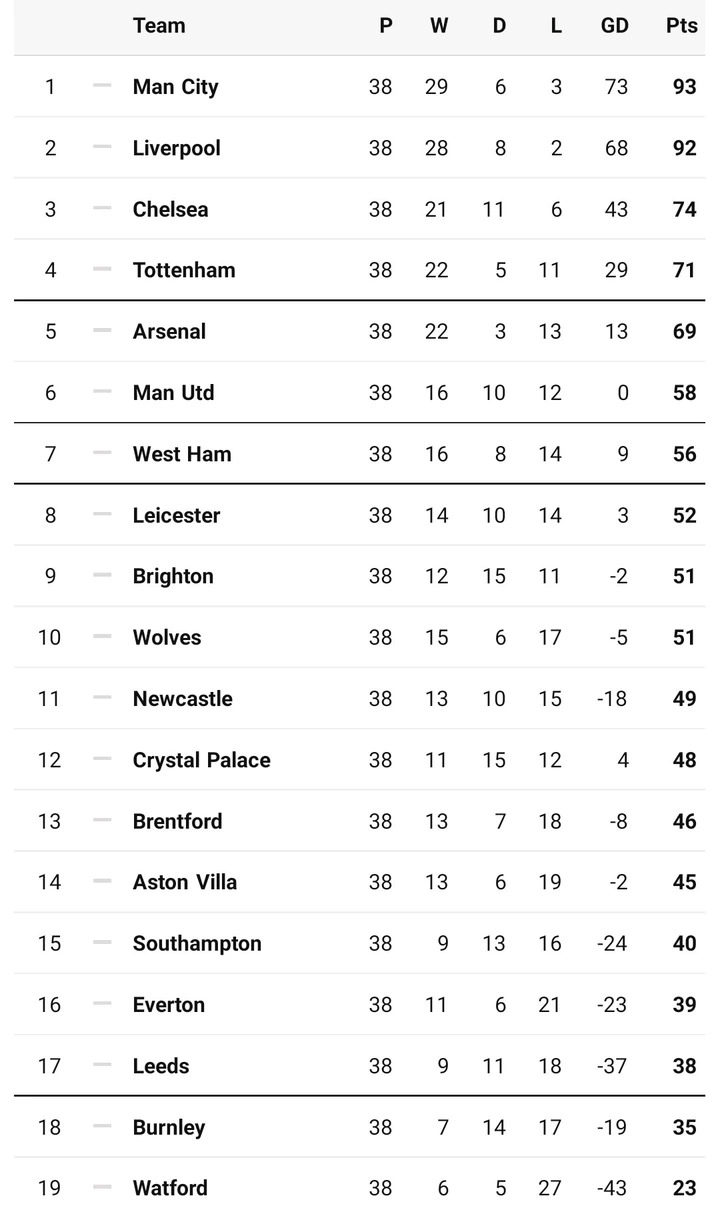 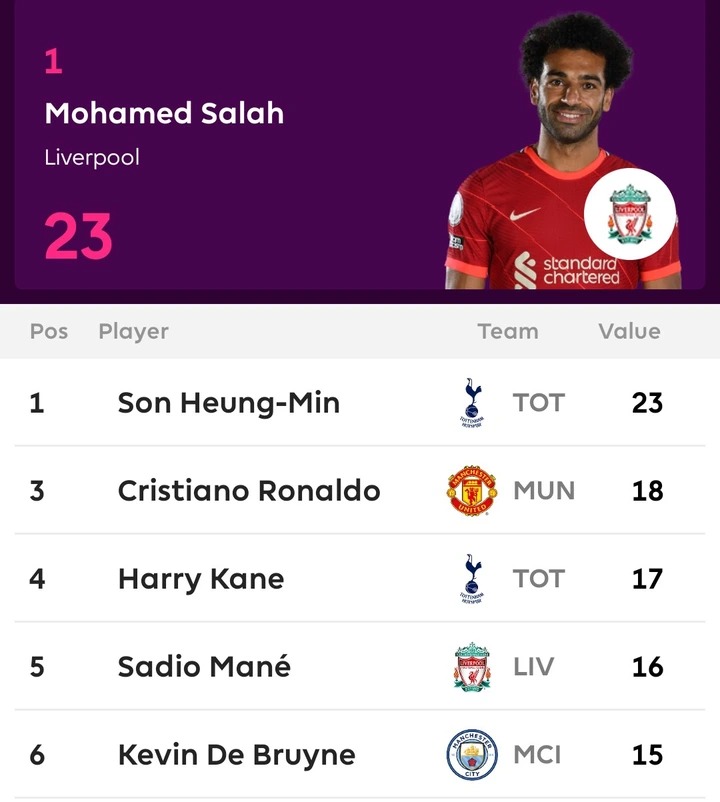 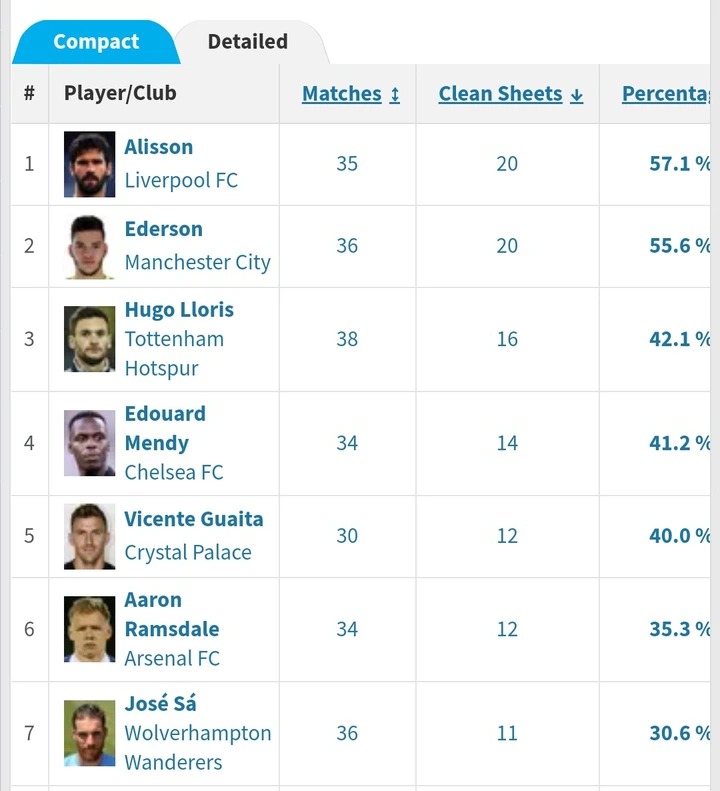 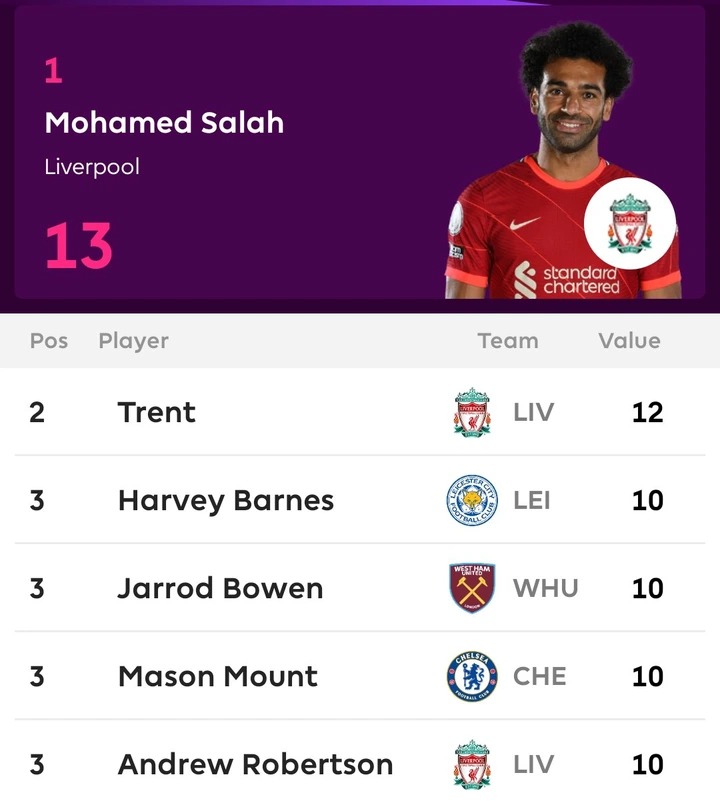