Leading Candidates to Replace Under Fire Koeman, Inter Desperate to Get Rid Of Ex-United Star

By Naika'sDiary (self media writer) | 26 days ago 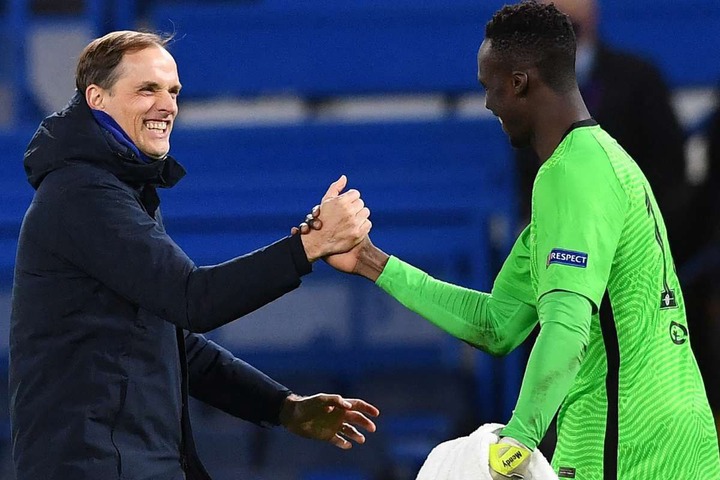 Thomas Tuchel has claimed that Edouard Mendy is unavailable to face Aston Villa but he is hoping to have him back for Manchester City on Saturday.

Barcelona are preparing to part with Ronald Koeman, with Goal learning that he will be sacked and Belgium boss Roberto Martinez becomes a top target to replace him. Xavi Hernandez has also been linked. 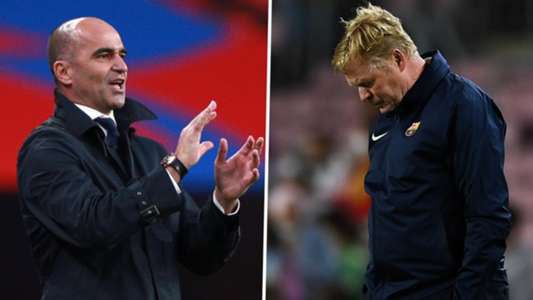 Bayer Leverkusen are reluctant to sell Florian Wirtz until at least 2023. Bayern Munich are interested with the youngster and Leverkusen would demand at least €100m, according to Sport1.

Real Madrid are the leading candidates for Antonio Rudiger, as the player's contract negotiations with Chelsea have not gone so smoothly. PSG and Bayern are also monitoring the situation, claims Diario Sport. 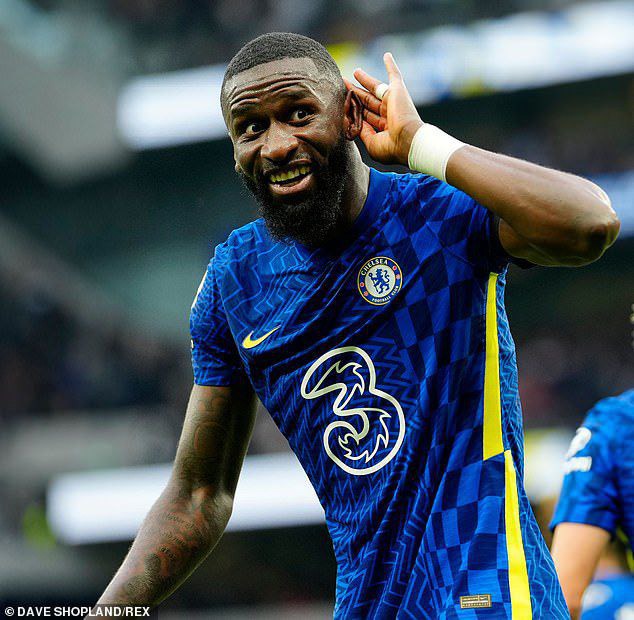 According to reports in Italy, Inter Milan are reportedly desperate to get rid of Alexis Sanchez to cut their wage bill.

FIFA have imposed a two game stadium ban and unprecedented £160,000 fine on the Hungary Football Association for the racist abuse directed at England players during the recent World Cup qualifier, as per The Guardian. 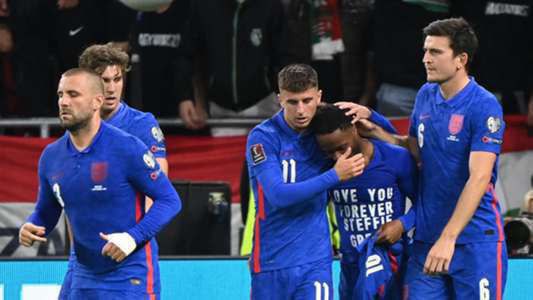 AS Roma left back Leonardo Spinazzola has announced he hopes to return to the pitch in 75 days after suffering injury in Euro 2020 with Italy.