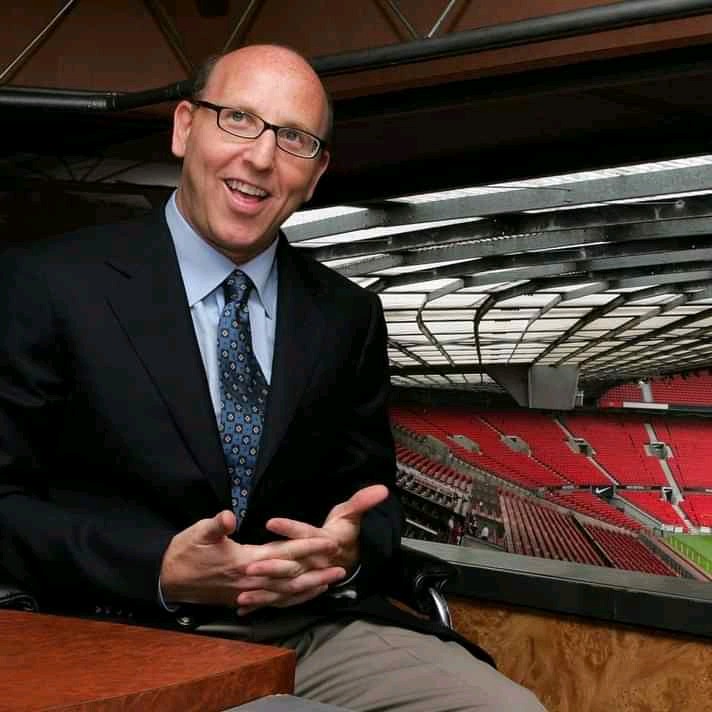 Football fraternity at large have witnessed the most surprising turn of events in the last two days. This is after twelve European top clubs came together to form an elite league called the superleague. The league consisted of six premier league clubs,three Italian clubs and three Laliga Santander clubs. The premier league had their big six clubs included in the superleague.

Athletico Madrid, Barcelona and Real Madrid were the Spanish representatives. Both Milan clubs and Juventus were Serie A representatives. Bundesliga clubs and Ligue 1 top clubs were not included. Despite the formation of the elite league, football fans all around the world rejected the idea of the superleague. 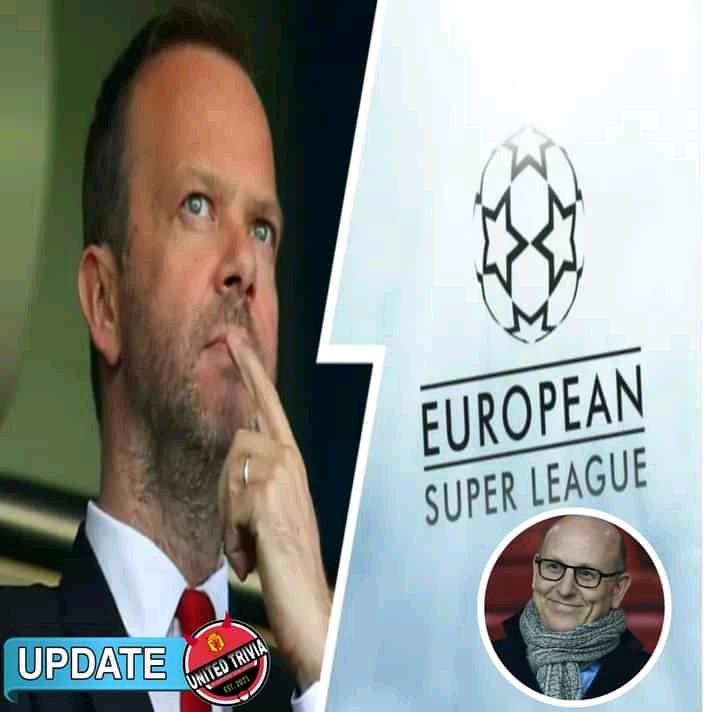 Fans were backed by federations across the affected leagues together with both FIFA and UEFA. The superleague started to get dismantled yesterday after Chelsea's fans started protesting outside Stamford Bridge. The Blues fans were calmed by Peter Cech. Few hours later, Manchester United's executive chairman Ed Woodward resigned.

Woodward left his job at Old Trafford following the backlash of the superleague. Emerging reports indicate that Manchester United's owner Joel Glazer has apologized to fans. The owner sent a letter to the fans apologizing for the inconveniences caused by the proposed superleague. Glazer sent this four-word message in the letter to fans. It read 'we got it wrong'. 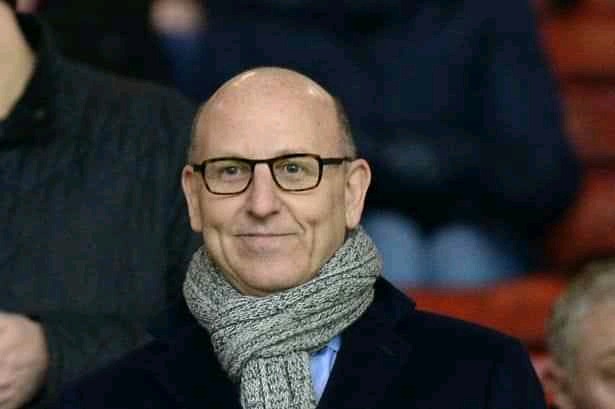 COTU Boss Atwoli Speaks After Meeting With Raila at the Beach

Sleeping Position Partners Can Reveal A Lot About The Relationship

To Become A Mortuary Attendant You Should Have The Following Qualifications

Another One Down: Kenyans Cry After In-Earn Shuts Down