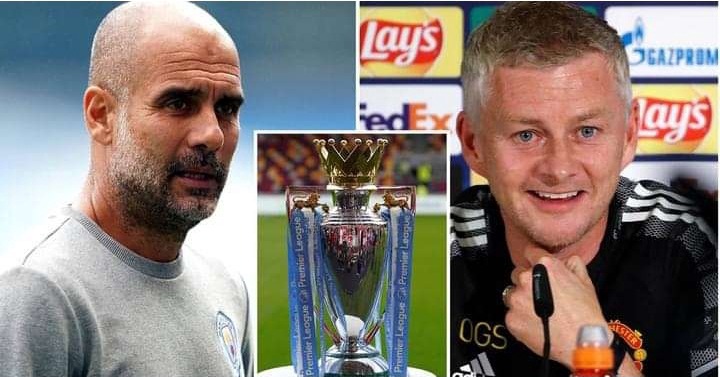 The new English Premier league campaign has been very competitive as various clubs are eager to win the trophy when the season comes to an end. Manchester United, Chelsea and Liverpool are currently on top of the table as they are yet to loose any game in the five games played.

This stiff competition has made it hard to single out which club will manage to win the trophy, but the top four and favourites to win it have been revealed. According to Graeme Souness on the Times Sports Podcast, three clubs have been named as the possible ones to challenge for the trophy. 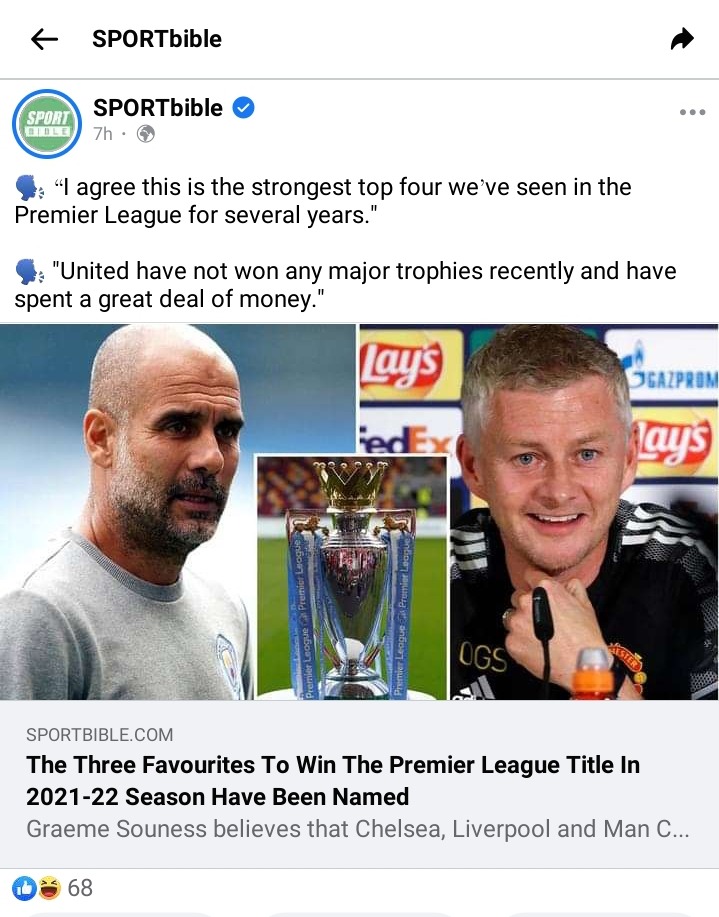 "I agree this is the strongest top four we’ve seen in the Premier League for several years.

But with the caveat that there are still more question marks against Manchester United than any of the other title contenders -- Chelsea, Liverpool and Manchester City." Graeme Souness stated.

The legend who does not rate Manchester United and Ole Gunnar Solskjaer's progress gave his reason of excluding Manchester United from the favorites as he claimed that they have never won any trophy thus they will not manage any this season.

"United have not won any major trophies recently and have spent a great deal of money. Liverpool and City have been the real deal for the past few years and Chelsea have won the Champions League." Souness stated about Manchester United not winning the trophy.