By TransfersGuru (self media writer) | 1 month ago

Xavi did not start Ousmane Dembélé in the last two Liga games because Barcelona would have had to pay Dortmund an extra €1.5m if he played more than 45 minutes. (Mundo Deportivo) 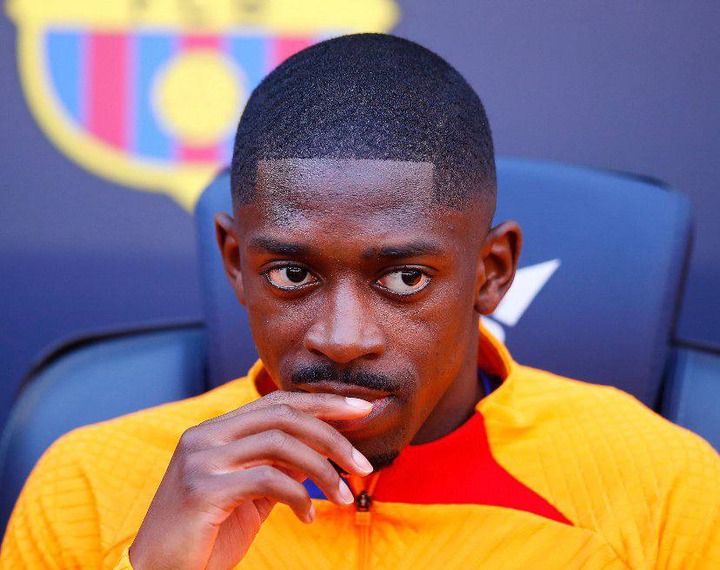 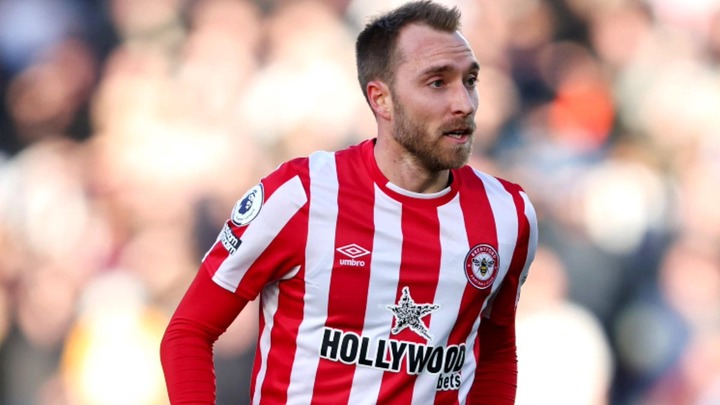 West Ham have made initial enquiries over a deal to sign midfielder Jesse Lingard, who will leave Manchester United when his contract expires next month. (Sky Sports) 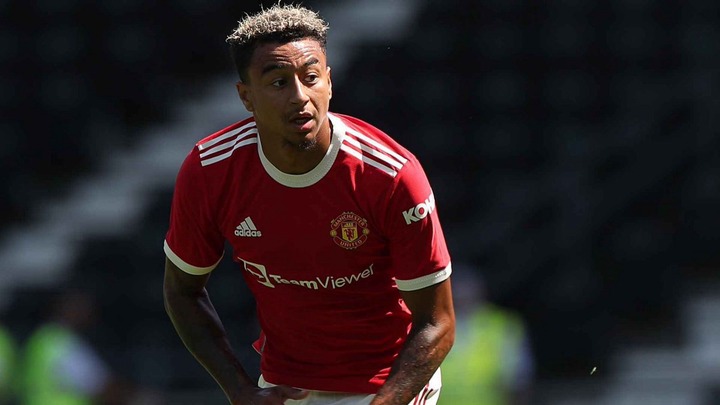 DEAL DONE: Niko Kovac has been appointed the new head coach of Wolfsburg on a 3-year contract. (Source: @VfL_Wolfsburg) 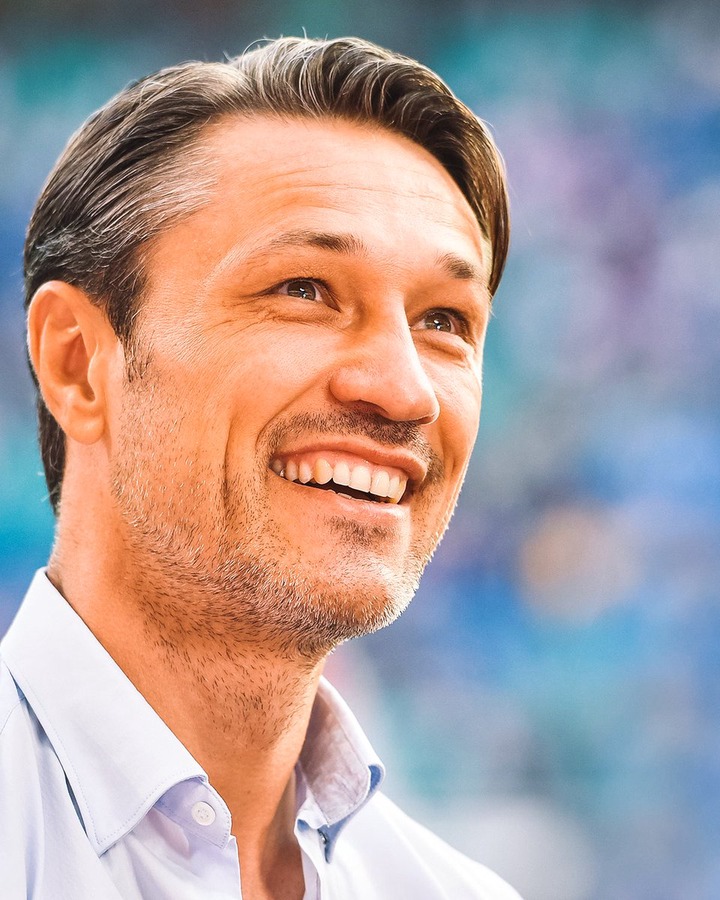 Koundé has been top of the list for Chelsea for months. He’s considered serious option and the player would love a Premier League move. Release clause: €80m. Chelsea will push to sign Koundé, working on it since long time. 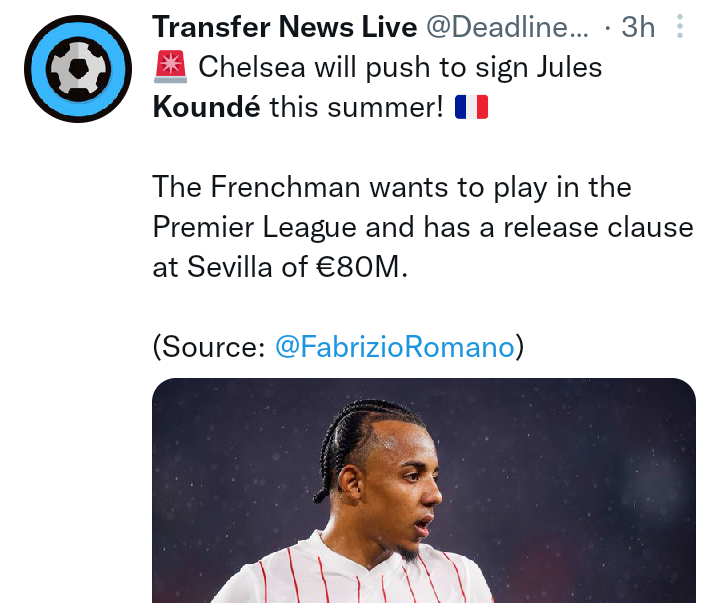 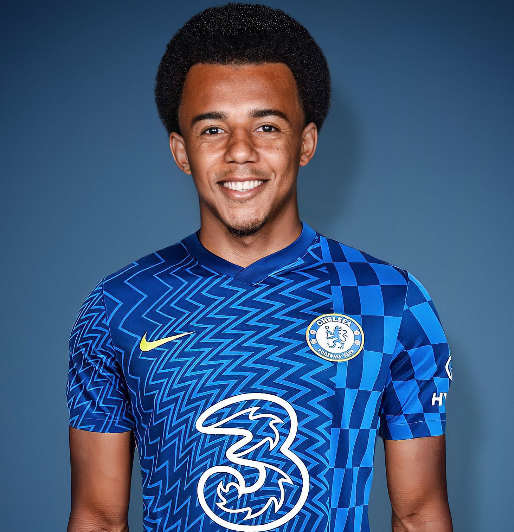 Divock Origi is expected in Milan next Monday to undergo his AC Milan medical after the final of the Champions League. (Source: @lesoir) 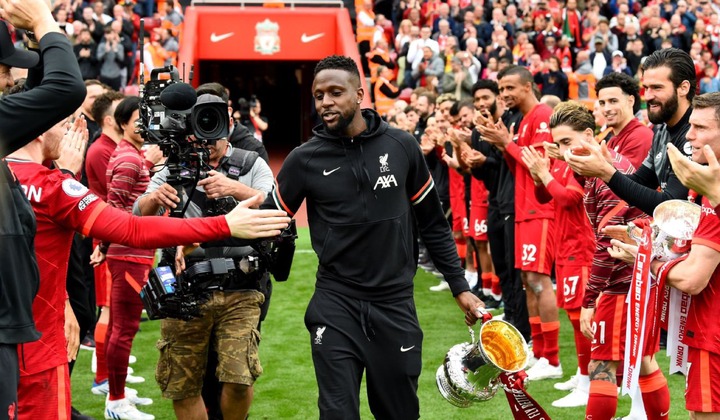 Content created and supplied by: TransfersGuru (via Opera News )

Meet The Little Known AS Monaco Midfielder With Kenya Roots