By Gladtyra (self media writer) | 4 months ago

At half-time, it looked like it was going to be another FA Cup upset with League Two side Wycombe Wanderers taking a 2-0 lead into the break at White Hart Lane with two goals from Paul Hayes.

Two quickfire goals in the 60th and 64th minute levelled the game back up again for Spurs, but the upset still looked likely when Wycombe took the lead again in the 83rd minute through Garry Thompson and the fans couldn't believe what they were watching.

Spurs, however, left it late to spoiled the party for the Wycombe faithful, as a goal to level the score in the 89th minute from Dele Alli came before a dramatic winner in the 97th minute from Son Heung-min secured Spurs’ place in the next round.

It was an incredible game, and one which the Premier League side squeezed through. 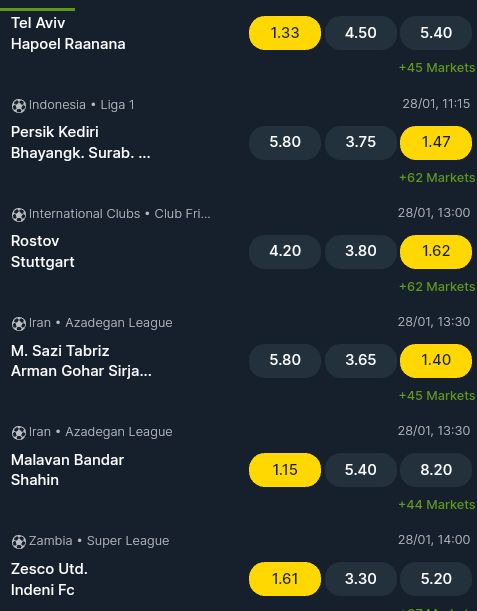 First Division Arsenal travelled to Third Division York City back in 1985 with expectation that they were going to advance into the next round, but York had other plans. The weather was a struggle for both sides with snow and ice having to be cleared off the pitch just before kick off, and back in them days, it certainly favoured the teams further down the pyramid with what they trained on each day.

It looked as if the game was going to end as a draw with neither side able to take the lead, but in the 90th minute, York City were given a penalty and Keith Houchen converted it to complete the upset. It remains one of the biggest upsets based off the league pyramid in fourth round history

Content created and supplied by: Gladtyra (via Opera News )