The following teams have been well Analysed and it is time for you to place your stake, welcome punters. 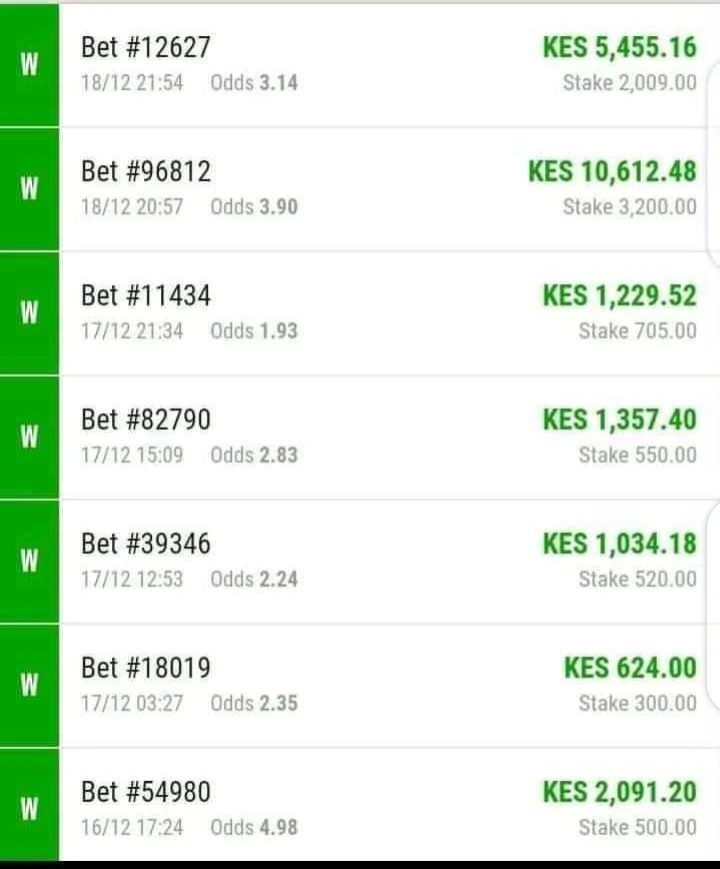 Predictions: Comunicaciones to win this match.

Of their nine most recent 2nd Division games, Qalali have seen eight in which both teams sccored. Ittifaq Maqaba have been defeated in five of their Seven most recent away games of 2nd Division.

Predictions: Qalali to win this match.