Given that the present FIFA World Cup Trophy is valued at $20 million, it would be expensive to produce a new one every four years. Actually, since the competition's inception in 1930, there have only ever been two original world cup trophies. Replicas are what you see nations parade in their own countries after winning the competition. 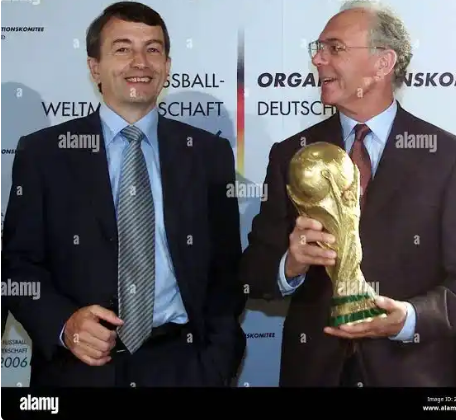 For the competition's debut year, the very first trophy was created in 1930. It was originally called "Victory," but Jules Rimet, the president of FIFA at the time, was given the name. Uruguay was the first champion, but per FIFA regulations, they were not entitled to keep the trophy. 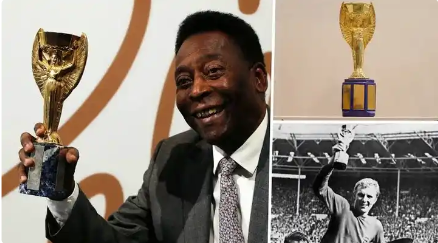 Jules Rimet, the president of FIFA, ruled that any nation that won the trophy three times might keep the first one when it was constructed in 1930. After winning the trophy in 1958 and 1962, Brazil accomplished that feat when they did it in 1970.

FIFA created a trophy to replace the World Cup of 1974 and gave it the name FIFA World Cup Trophy. After that, the rules were altered such that no team could ever again maintain it permanently. It used to be that any winning team could hold it till the following competition, but that has also changed. 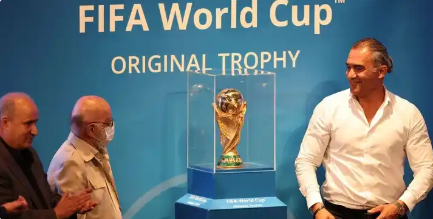 The original trophy is currently preserved permanently in Zurich, Switzerland's FIFA World Football Museum. The only times it leaves the museum are for a trophy tour, the final draw for the following competition, the opening match of the world cup, and the competition's finale. The original trophy's base features the winner team's name and the year they won as their reward. Additionally, a replica bronze trophy coated with what was believed to be gold.

Is Brazil still in possession of the first trophy?

No. It was taken in 1983, and it has never been found. Even though they manufactured a copy of it, Brazil is still the only nation in history to own the original trophy. 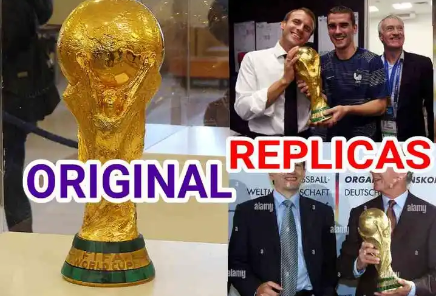