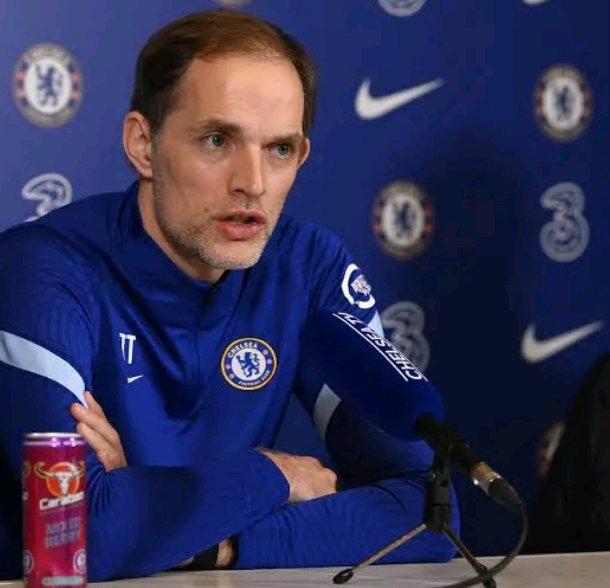 When the English Premier League resumes in a few days, Tuchel's team will be seeking to maintain their advantage. Chalobah, Timo Werner, and Ben Chilwell scored in a 3-1 win over Southampton before the break, putting the Blues on top of the standings.

Following the break, Chelsea will return to action on Saturday against Brentford, who many have predicted will inflict Chelsea their first defeat of the season despite their strong start. The freshly promoted squad has three victories, three ties, and one loss this season.

One notable fact about them is that they have not been defeated by any of the Premier League's big six teams this season.

They won 2-0 against Arsenal and drew 3-3 against a tenacious Liverpool side. So far, they've done a fantastic job. To avoid defeat on Saturday, Tuchel will surely need to have a good team.

In my opinion, Tuchel should start two men in attack alongside Lukaku to ensure the Blues win their game today: 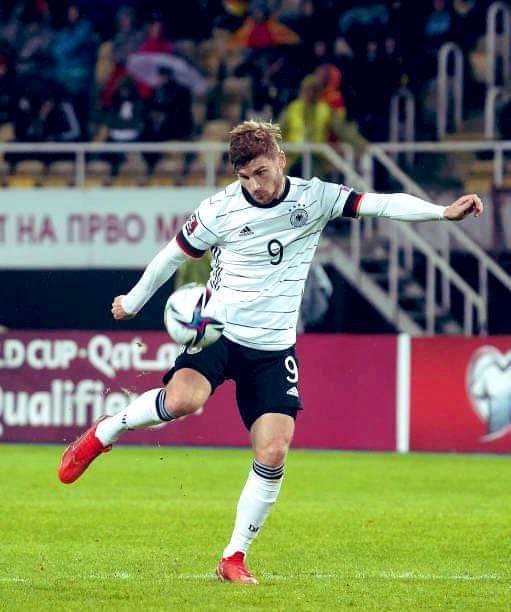 During the international break, Chelsea's attacking midfielder impressed for Germany. During the break, he had three goals and one assist. I expect Thomas Tuchel to start him based on his performance. 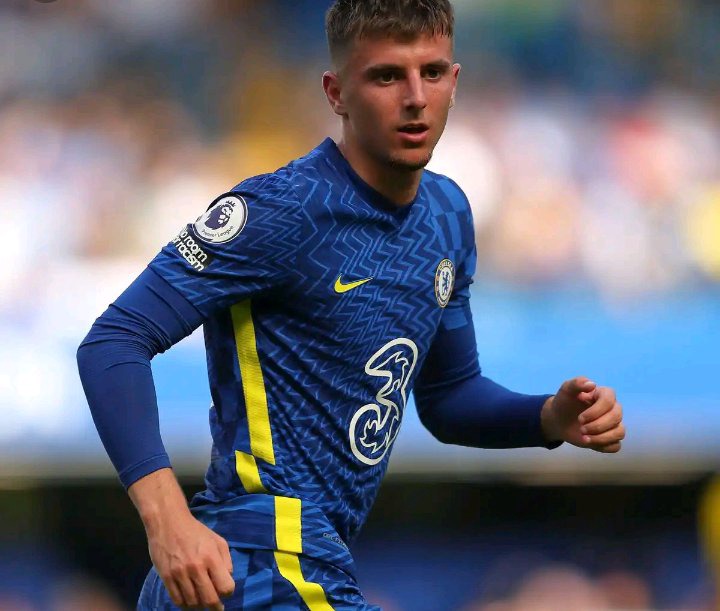 In the game against Southampton, the England star, who had only recently returned from injury, showed how essential he is to Tuchel's club.

He played a key role in Chelsea's triumph over Southampton, despite just appearing for a few minutes. He was also impressive during the break, and I expect Tuchel to name him in the attacking lineup alongside Timo Werner and Romelu Lukaku.

Please let us know what you think in the comments' area below. 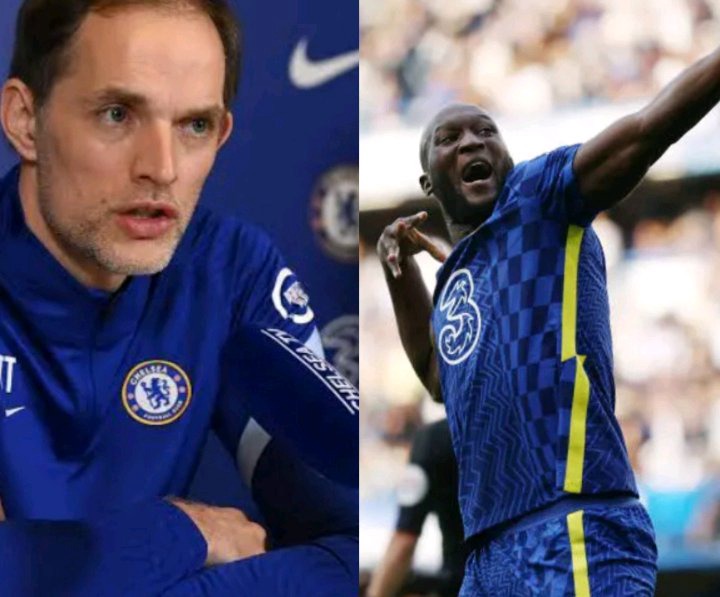