Get to more about Karim Benzema today.

By Njoki Daniel (self media writer) | 1 month ago

Karim Mostafa Benzema is a French professional footballer who plays as a striker for La Liga club Real Madrid and the France national team. A creative and prolific forward known for his playmaking and finishing, he is regarded as one of the best forwards of his generation. 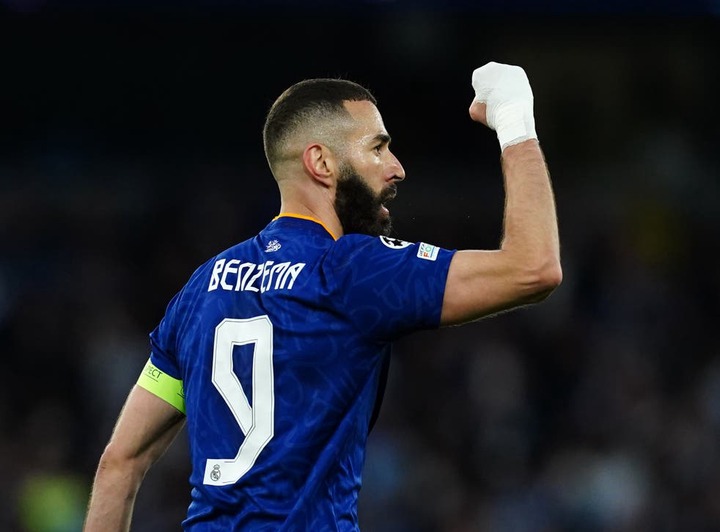 For more than three years, Real Madrid striker Karim Benzema has worn a bandage covering his right wrist and hand during games - a habit that stems from a finger injury he suffered in a challenge with Real Betis' Marc Bartra. 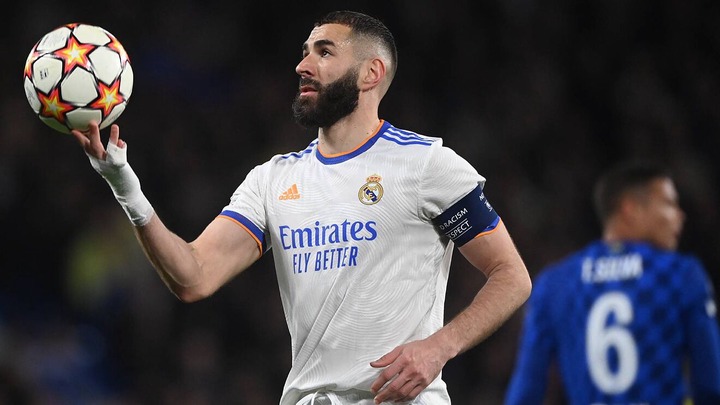 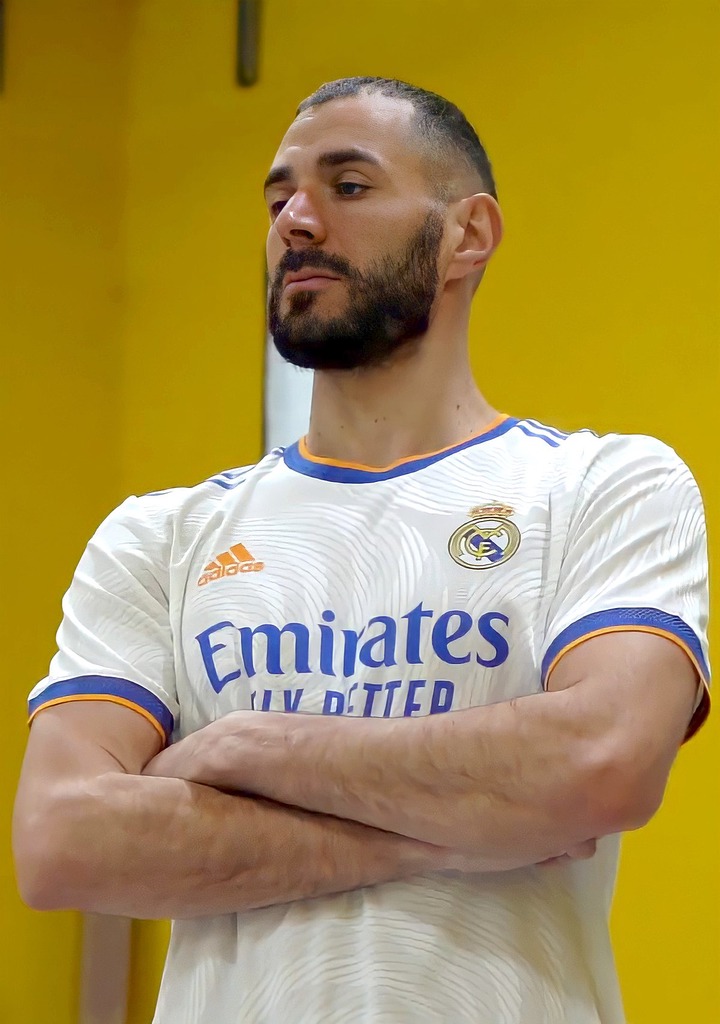 With his 290 goals, Benzema ranks fourth among Madrid's all-time scorers.

Karim Benzema averages 43 passes per match with a pass completion rate of 84%, and has 2 assists.

Content created and supplied by: Njoki Daniel (via Opera News )