By SoccerMania (self media writer) | 5 months ago

Arsenal are in the driver's seat in the top four race, but if they can win the three games at hand, they will almost certainly be flying to a spot in next season's UCL. 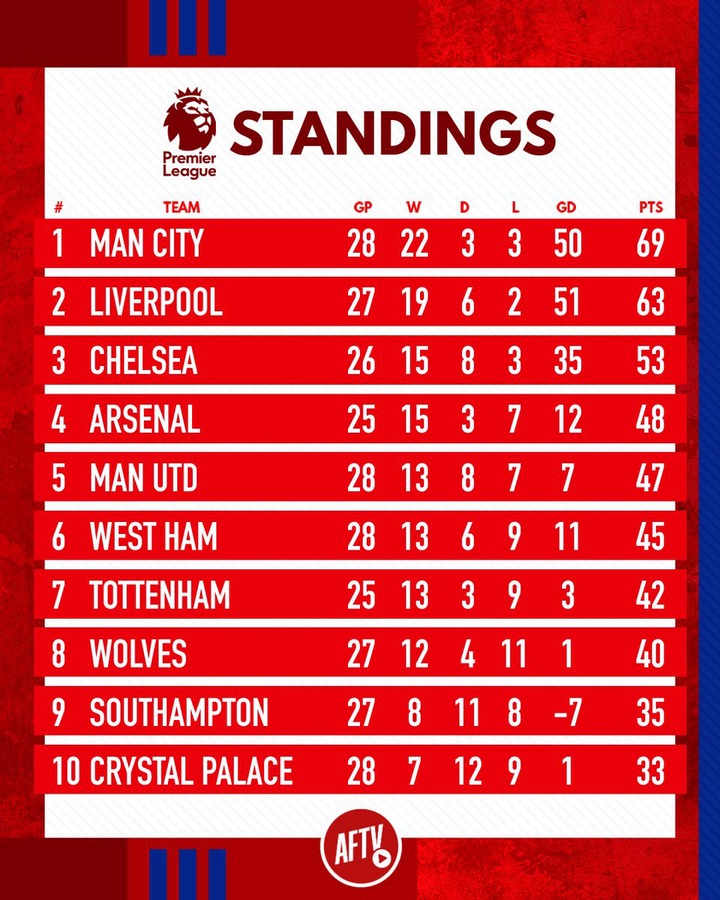 Arsenal are fourth, one point ahead of Manchester United, despite having played three fewer games.

To be optimistic, Arsenal's return to the Champions League is now more likely than ever.

Arsenal have been good this season, but they will need to improve if they are to continue their run in Europe's best competition, the Champions League. 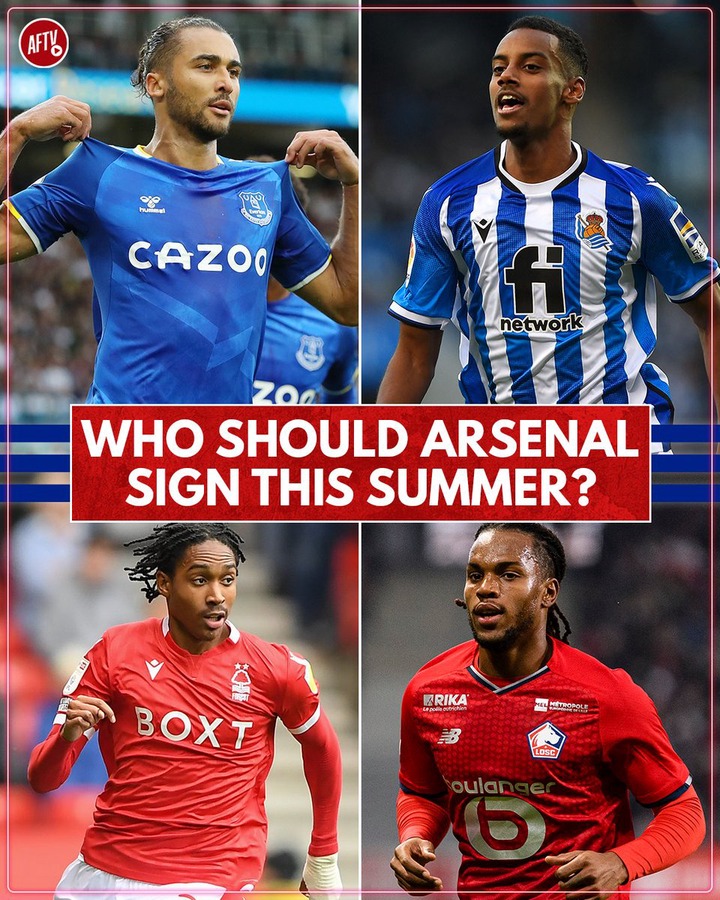 Arsenal have been tipped to undergo a squad overhaul ahead of such an important season. At least six new faces are expected to grace the Emirates. Jonathan David, Dominic Calvert-Lewin, Alexander Isak, and Darwin Nunez are already on the club's wish list.

Hector Bellarin and Ainsley Maitland-Niles, who are currently on loan at Real Betis and AS Roma, are both likely to be released.

Could Lacazette be on the chopping block as well?

Lacazette's future is still up in the air. Arteta has hinted that he still wants to be a part of the team, but any contract extension talks will take place in the summer. 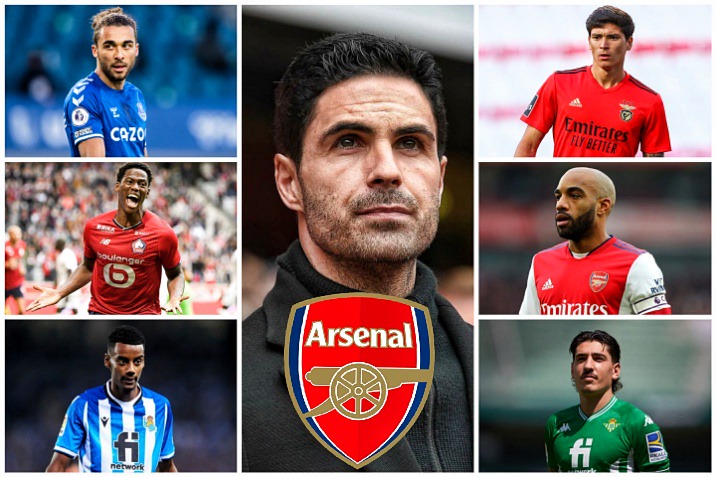 Arsenal spent a lot of money last summer, but they may spend even more this summer if they win the Champions League.

Today's 12 Well Predicted Matches To Place On And Win Handsomely(2058odds).

Man United Star Quarrels With Coach, Refuses To Shake Hands Before Stomping Out Of The Stadium