By DiqxontheLordking (self meida writer) | 24 days 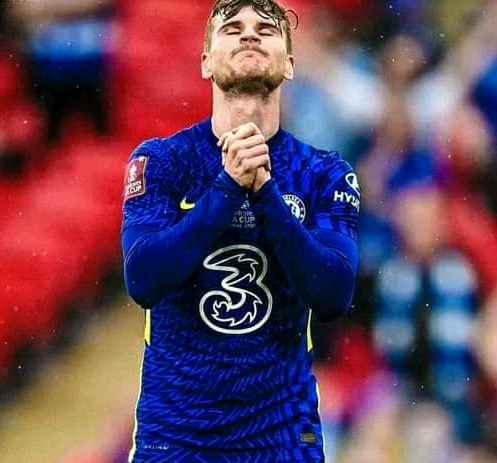 Chelsea are set to miss out of the UEFA Champions League football next season if they fail to beat Aston Villa on Sunday final Premier League fixture & lose to Manchester City in UEFA Champions League finals. Chelsea are currently in position 3 in the Premier League table with 67 points after 19 victories & 10 draws in 37 fixtures. Chelsea drew their most recent meeting against Aston Villa 1-1 & are unbeaten in their last 7 encounters, losing 1-0 lastly in March 2014. Aston Villa won their last Premier League fixture 2-1 dorminantly against Tottenham Hotspurs while Chelsea narrowly beat Leceister 2-1 at home. If Chelsea draws or loses to Astonvilla on Sunday and their top four rivals Liverpool & Leceister City win their final games; the Blues will play in Europa League next season. 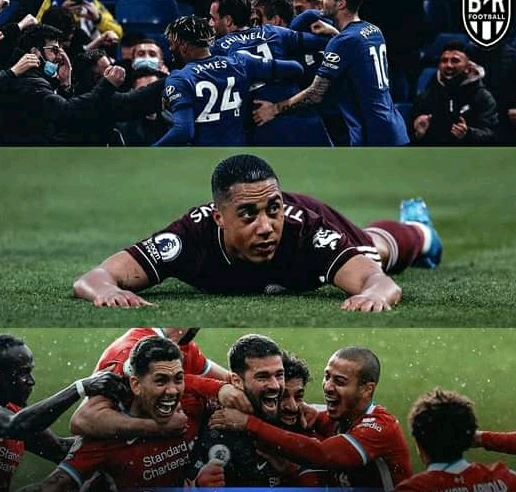 Liverpool will take on Crystal Palace at Anfield on Sunday, hoping to extend their winning streak against the Falcons to 8 consecutive games in the Premier League. Liverpool won the reverse fixture 7-0 at Selhurst Park & recently edged Burnley 3-0 at Turf Moor hence favourites to clinch all the 3 points. Leceister City take on Tottenham Hotspurs on Sunday in a tightly contested Premier Cleash after winning the reverse fixture 2-0 at home. Both Tottenham & Leceister City have won once in their last 3 Premier League fixtures but the foxes have 3 wins in their last 6 home games. If Leceister City & Liverpool win their final fixtues & Chelsea fail to win their match against Aston Villa; they will qualify to the UEFA Champions League Football next season as respective number 3 & 4 with 69 points. 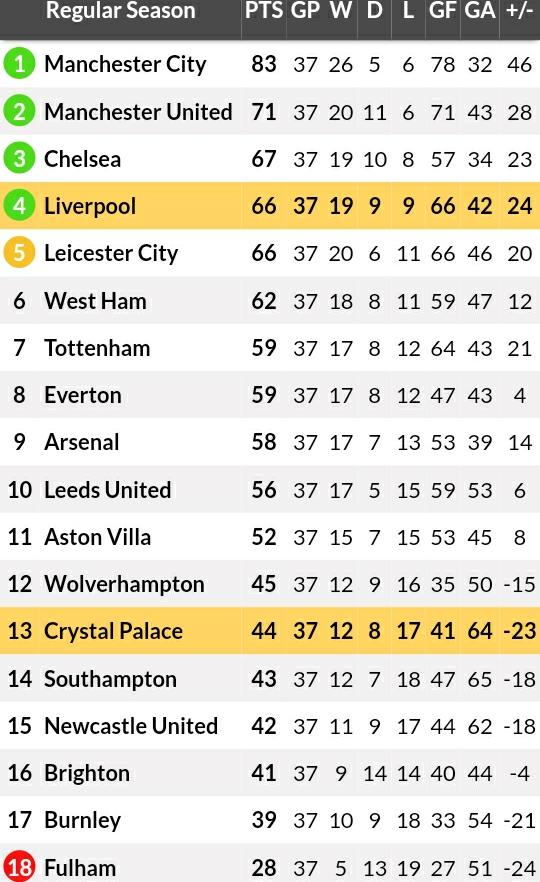