Arsenal fans have every reason to smile after completing the signing of youngster Henry Temi Davies from Man City. The teenager has signed a three year contract with Arsenal to make it the first youngster to be signed this summer. The 16 year old has chosen Arsenal for his development with the U-18 squad. Man City has produced good talent like Phil Foden who has appeared on City squad frequently. 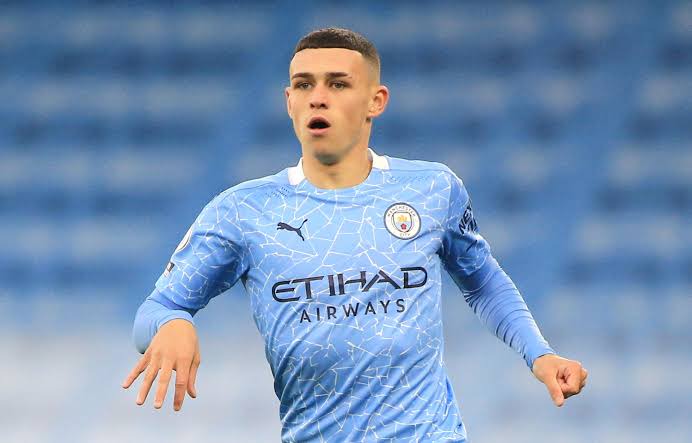 Whereas other stars like Luke Plange, Levi Laing and Folarin Balogun are on the verge of leaving the club, Arsenal has opted to land the young prospect. Despite selling some, the north London club has incorporated youngsters into the first team recently, giving a through way to recruiting more young talent to the first team. The Gunners has been facing stiff competition from Chelsea for the star however, the club has managed to complete his signature. 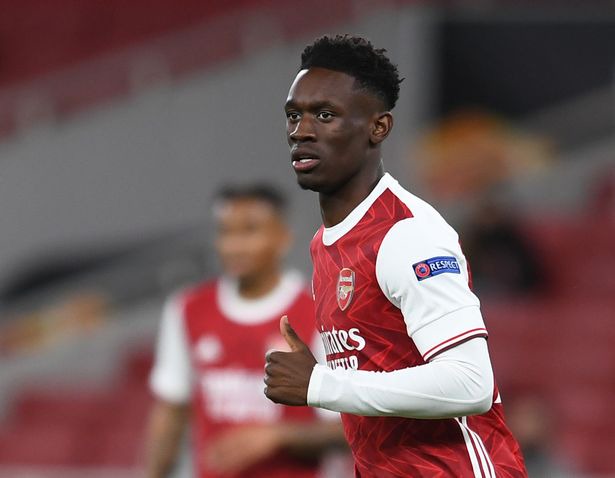 Arsenal considered signing the star because of his versatility in wing and midfield positions. Davies took his message to his social media accounts to thank all his fans for congratulating his move to Arsenal. His fellow teammates were among those who congratulated the move that is imminent.