Chelsea: Xavi Denies Auba Move- What Tuchel Will Have to do for Havertz to Play a Key Role

Spanish club Barcelona have been industrious in this summer’s transfer window and going by the latest reports, have no plans of stopping any time soon. Xavi Hernandez and Joan Laporta have been working around the clock to get the current squad ready for the new season by signing new players. The signing of new players has however been at the expense of selling others, and until one more player is signed, Jules Kounde will not be registered by the La Liga.

Chelsea have offered Barcelona a way out of their problem by communicating their interest in Gabonese striker Pierre Emerick Aubameyang. The 32 year old previously played under Thomas Tuchel at Borussia Dortmund and the German tactician is looking forward to relive those moments this season at Chelsea. Aubameyang is excited at the prospect of retuning back to the Premier League and joining Chelsea definitely is an ideal choice for him this summer. 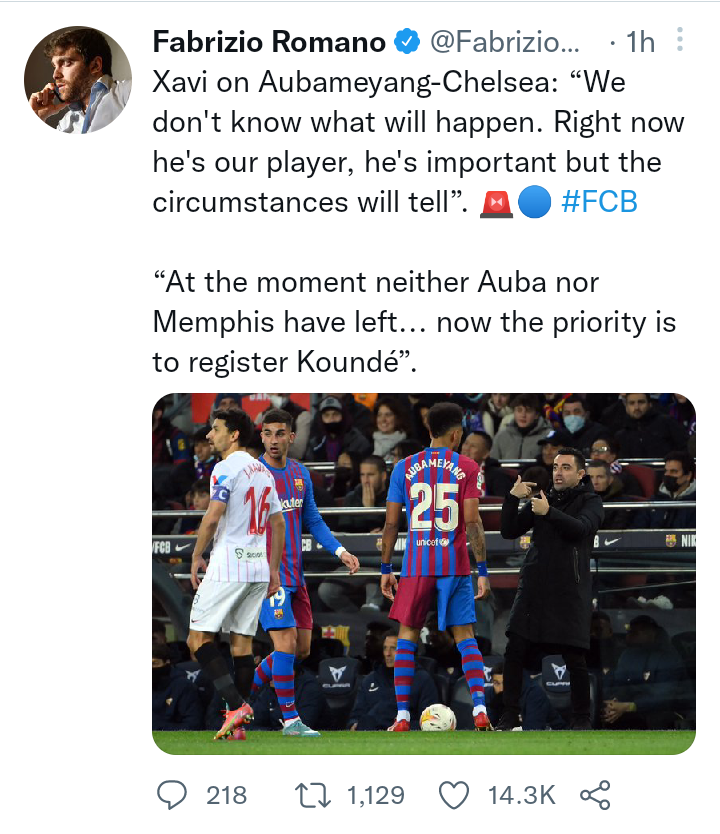 Screenshot: Xavi insists that Aubameyang is still a key part in his plans.

This move is however disapproved by Xavi who still considers Aubameyang an important part of his plans. “Aubameyang has been linked with a number of clubs in England. My take on this is that I want him to stay. I consider him an important piece in my project. But things could change in the final days of the transfer.” 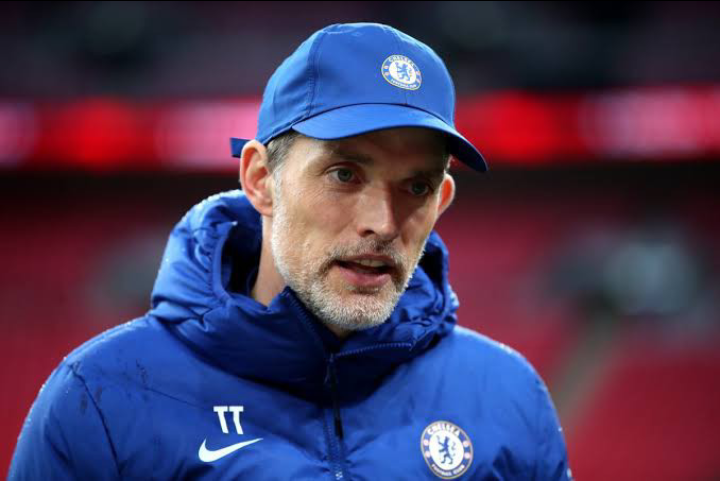 Havertz could play as a false #9…

Meanwhile, Tuchel has to improvise new ways of making his current offensive players manage the #9 role. The perfect candidate for this tentative move is German schemer Kai Havertz. His rapid development over the years gives Tuchel hope that he can shoulder such a responsibility while a lasting solution is sought. 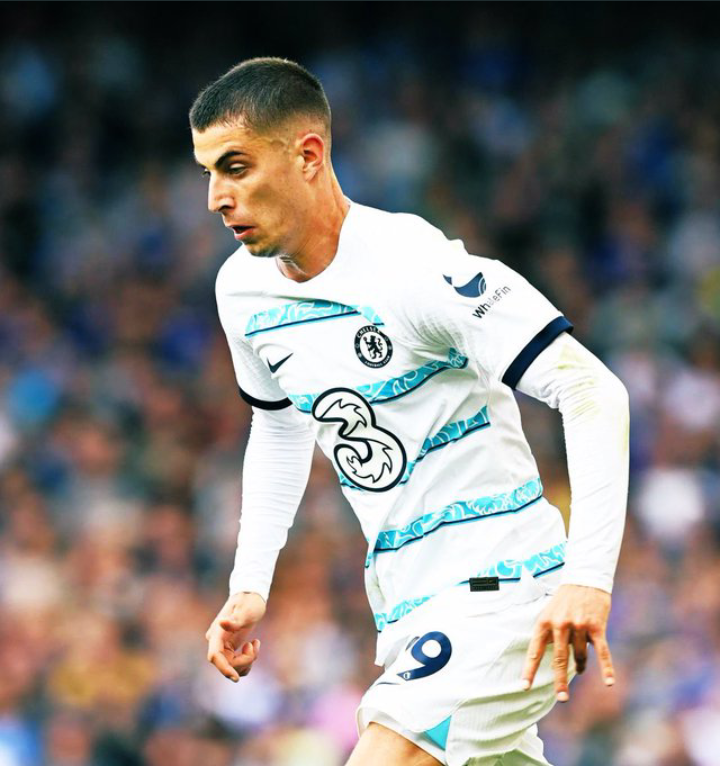 Havertz has little experience in playing as a narrow center forward. (Image: Courtesy of Google)

Havertz has the perfect height to win aerial duels, the tenacity to fight defenders for the ball, fast pace to instigate counter attacks and perfect shooting technique to score even the slimmest of chances. He is also a good link up man and therefore can constantly spread the play across the field. In my opinion, Tuchel should play him as a #9 striker instead of Sterling.

Should Havertz be re-assigned a new role while talks for Aubameyang continue?