The only way to make an impact out of change is to plunge onto it and move with it. The architects of their teams, industrious football managers are relentlessly compelled to arrive at their expectations at the end of summer transfer window. 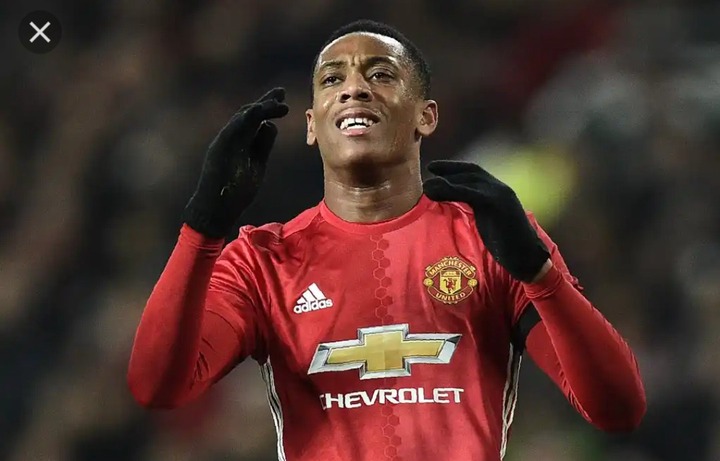 Anthony Martial's future at Manchester United has taken another turn. Ole Gunnar Solskjaer has cemented his thoughts on the inform Edinson Cavani as his central striker ahead of the 2021/2022 Premier League mission. 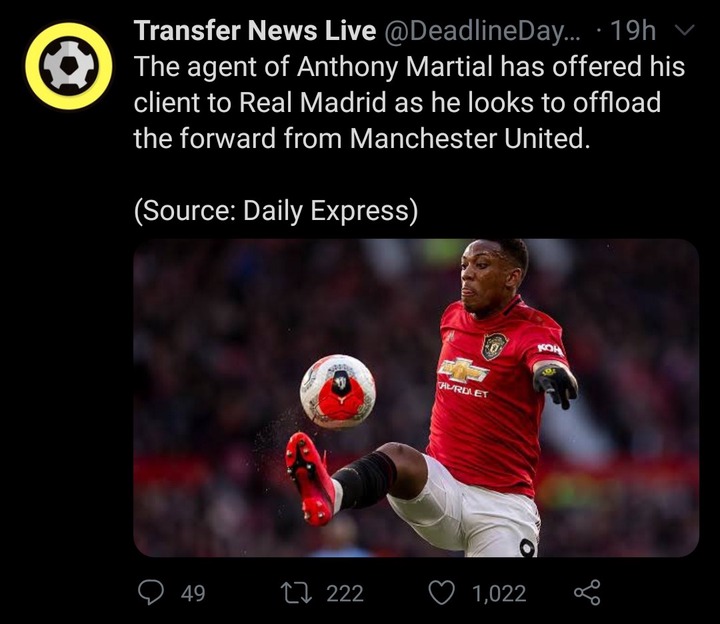 The Norwegian manager has put Martial on sale with the Frenchman's agent currently in talks with the Spanish giants, Real Madrid over the potential move. 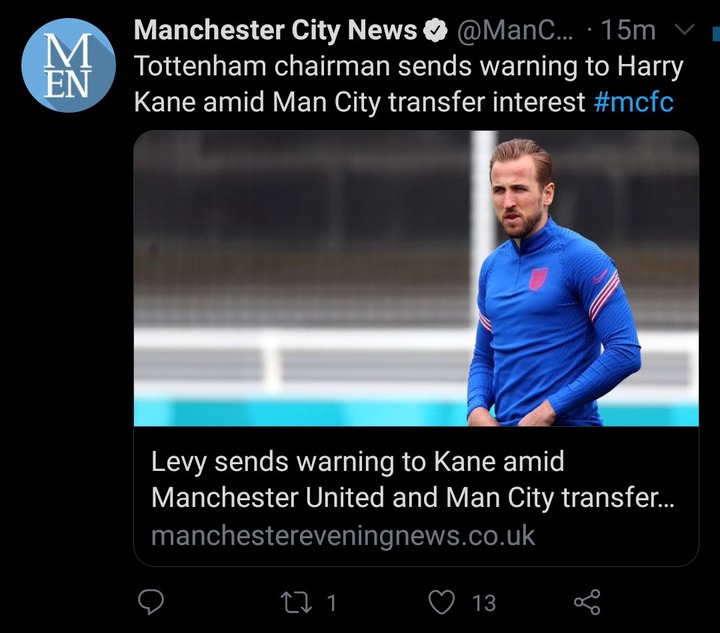 Tottenham Hotspur's chairman Daniel Levy has tipped off Harry Kane on his club exit having been linked with Manchester City and Manchester United. Levy has put Kane on guard insisting that he would do what is best for the North London club. 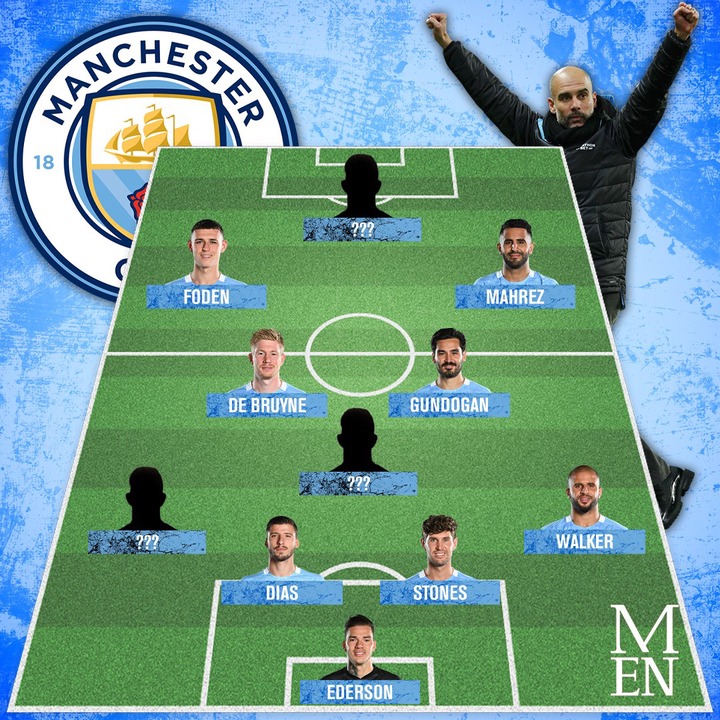 With 3 crucial gaps to be filled in his first team squad, Pep Guardiola has a keen eye on Kane after Sergio Aguero made his Etihad exit. He is also looking forward to bring in a defensive midfielder to replace the eminent departing Fernandinho and a left-back. 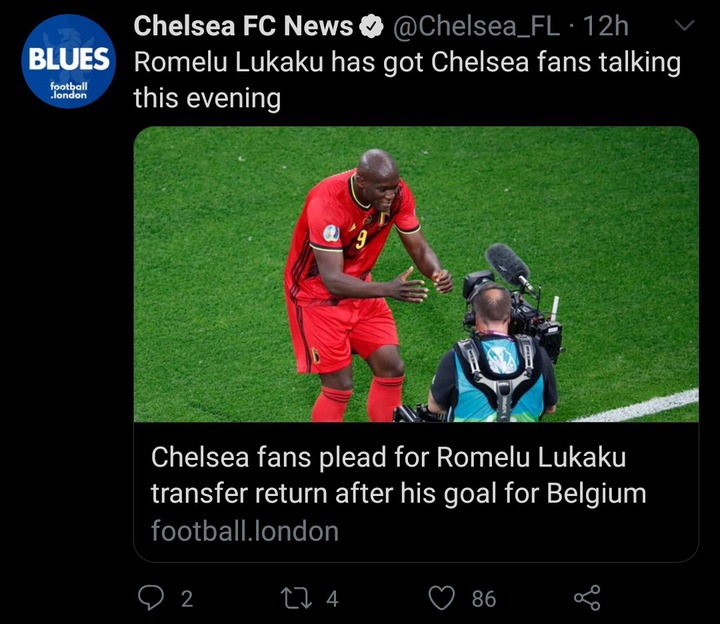 Chelsea fans have ramped pressure on the club to fulfill the return of their former striker Romelu Lukaku. This is after he proved his golden form in EURO 2020 scoring twice for Belgium in the 3-0 win against Russia. 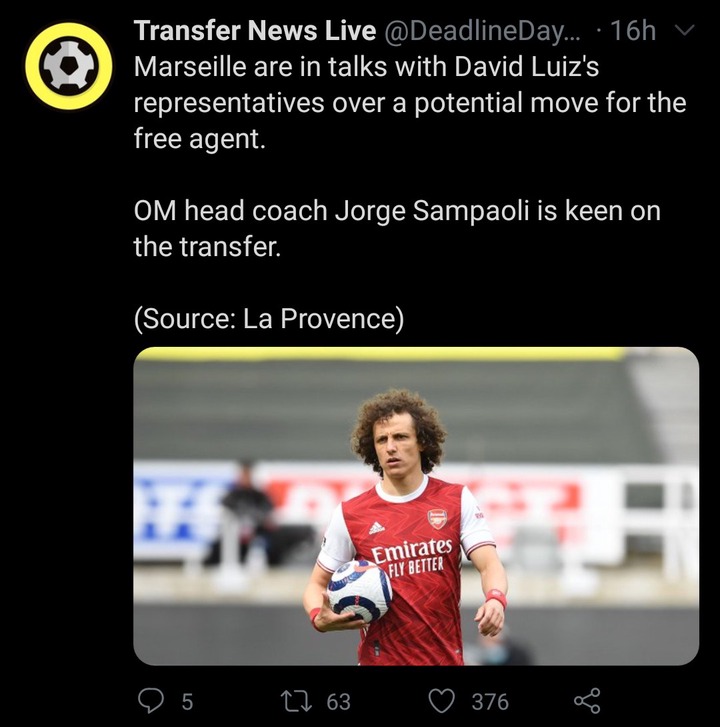 Lastly, David Luiz next destination is within the realms of workability after he was officially released from Arsenal. Marseille have engaged in conversations with his representatives over Luiz's come back to the France top flight being a former Paris Saint Germain player.

Meet The Richest Man In The World And What He Does

How To Get 2021/2022 Kuccps Placement Results And Admission Letter

Kenyan buyers, make sure you do not make this mistake when buying a car

Important Deadline Students Should Be Aware Of