By AkalicheTheBloggerInChief. (self meida writer) | 9 days

Canada kicked off their CONCACAF Gold Cup campaign with a resounding 4-1 win over Martinique but they may not get such an easy ride against Haiti in the early hours of Friday morning.

Haiti went down 1-0 to host nation the USA in their opening fixture but gave a good account of themselves against the Stars and Stripes. The Caribbean nation may have only had 37% of the possession but they were still a threat in attack and created 10 chances in total, with three of those on target.

Canada are in fine form ahead of this match with seven straight wins, including a pair of victories over Friday’s opponents in World Cup qualifying earlier this year.

The Canucks have scored 35 goals over the course of those seven wins and have conceded just twice. Canada beat Haiti 4-0 on aggregate over their two games and John Herdman’s men may be able to keep another shut-out on Friday, but we’re not expecting them to run riot at the other end.

The Haitians conceded an early goal against the USA but then defended resolutely to keep the scoreline respectable, while forcing a few chances of their own too.

Canada have scored at least four goals in five of their last seven but the two games where they fell short came against Haiti. With that in mind, we’re backing Canada to win 2-0 in the correct score market. 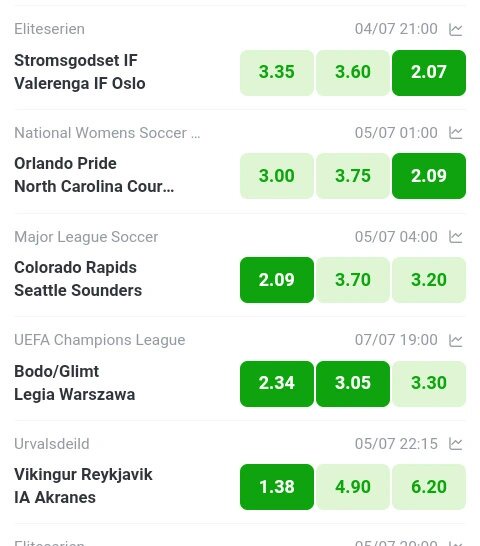 Today's Sure BTTS and Over 3.5 Tips That Will Earn You Huge Cash

Well Analysed Friday Matches That Will Reward You Handsomely

Bad News To Kimani Ichung'wah, Moses Kuria, Ndindi Nyoro, And Others As This Is Alleged By Njiru