Is Zidane going to be the next Manchester United Manager?

Manchester United have lost 4-1 against Watford. 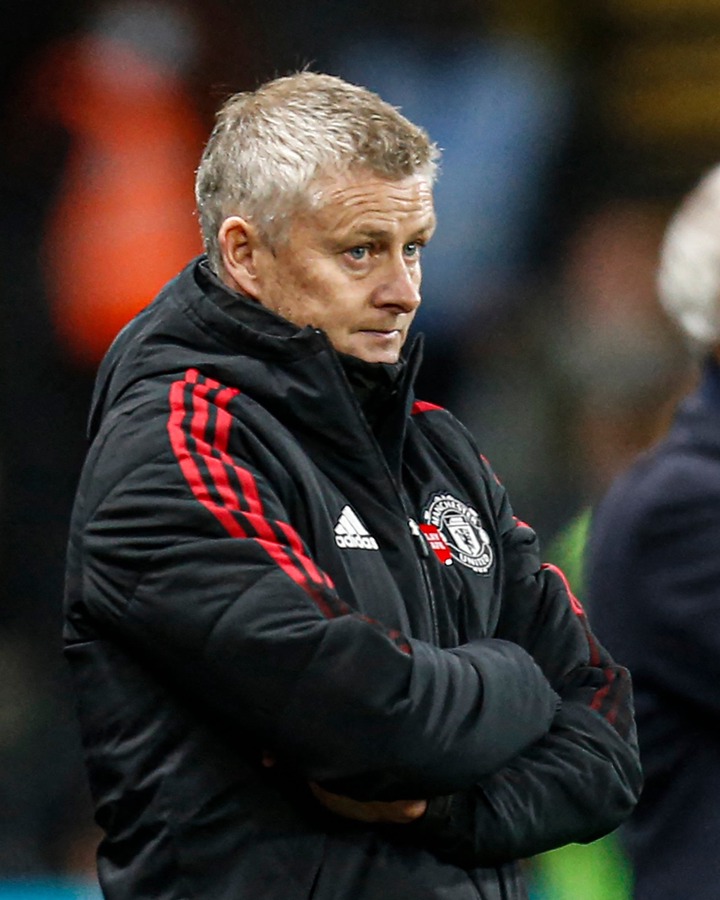 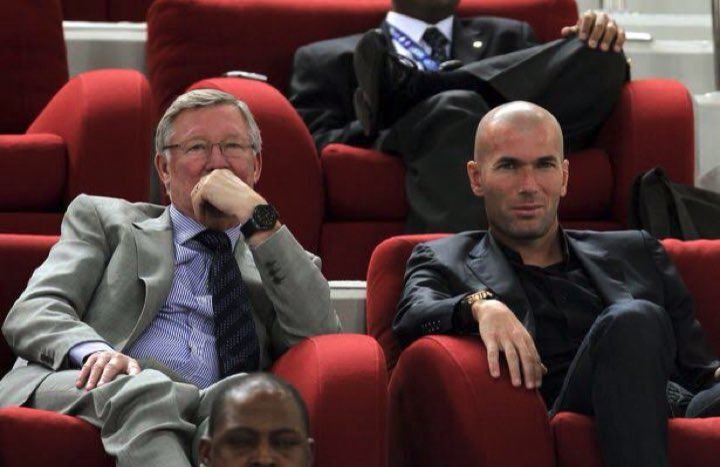 The Glazer family has instructed Manchester United club officials to further accelerate attempts to persuade Zinedine Zidane to take over the managerial position mid season increasing the offer financially. The three times Champions league winning coach Zidane has been learning English which is important for his career. This is according Emmanuel Petit, Zinedine Zidane's former teammate.

"I've been told that he has been learning English recently, so I think He knows it is important for His career."-Emmanuel Petit

Ole Gunnar who had recently received a 3 year contract is likely to leave the team since the virtual emergency meeting that is likely to be about his compensation after the defeat to Watford. Content created and supplied by: Kingpin035 (via Opera News )