1)Lazio to win at Verona.

Maurizio Sarri’s Lazio recorded only their second Serie A win from their last six last weekend, but claiming the scalp of champions Inter Milan was the perfect way to bounce back to their best. They ran out 3-1 winners in a tempestuous contest at the Stadio Olimpico, coming from a goal behind with three second-half strikes.

Verona will be no pushovers and gave AC Milan a fright last time, but Lazio are backed to come out on top in an entertaining match-up for our European football tips.

2)Real Madrid to win at Barcelona. 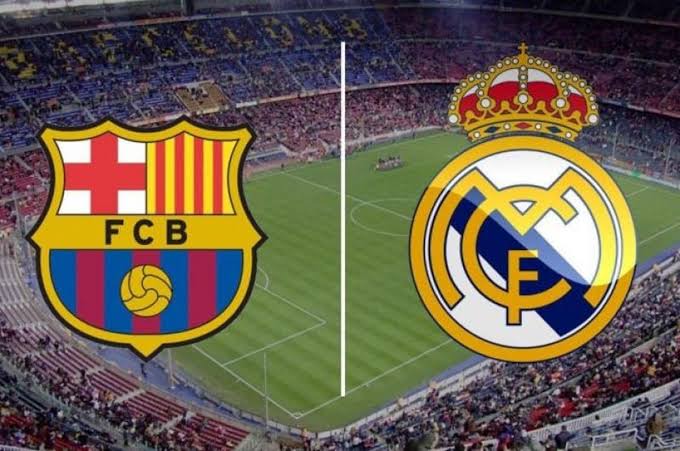 The goals have been flying at the Bernabeu and Carlo Ancelotti’s side are clear at the top of La Liga’s scoring charts. Having won the last three head-to-head ties, the side from the capital can heap more misery on Ronald Koeman’s struggling Barcelona at the Nou Camp.

3)Bayer Leverkusen to win at Cologne.

The hosts had scored 14 goals when going five games unbeaten in all competitions recently, but that run came to an excruciating end when put to the sword by Bayern Munich last weekend.

Leverkusen entered that top-of-the-table clash level on points with the defending Bundesliga champions but were quickly blown away, conceding all five in the first 45 minutes. This local derby offers the perfect opportunity to get back on track, with Cologne themselves also conceding five last time.

4)PSG to win at Marseille.

Hosts Marseille have won only one of the last 20 Le Classique head-to-heads and that trend appears unlikely to change at the Stade Velodrome.

PSG are setting the pace as they look to regain the Ligue 1 crown they surrendered last term. They are nine points clear at the top of the table and Mauricio Pochettino’s side have lost just once in the league so far. With a plethora of world-class talent at their disposal, PSG can make their bitter rivals pay once more here.

5)Benfica to win at Vizela.

Although losing their last league fixture, Benfica top Liga Portugal Bwin and have won seven of their first eight fixtures. They have also impressed in Europe, beating Barcelona 3-0 at the Estadio da Luz recently.

Hosts Vizela are unbeaten in six, but last weekend’s cup victory over Setubal is the only one of those matches they have won and they have only one league victory.