Four Great Substitution In Football History That Will Never Be Forgotten 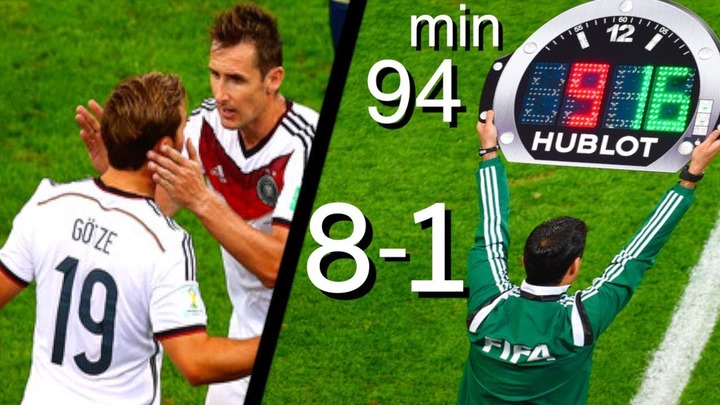 It has always been a joy in football to watch a player come on into the match and change the game especially in the dying moments of the game. They produce extraordinary performance by scoring a winning goal in a game that seemed impossible.

We have been seeing these incredible substitutions weeks in week out and every season in league games, Champions League and also in the international tournaments like the World Cup, Euros or Copa America.

However, the most important of them all is not in a league game but up final. Here are three substitutions football fans will live to remember. 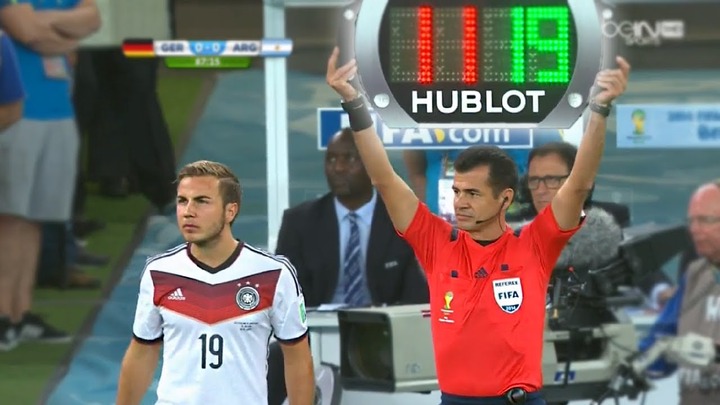 The 2014 World Cup final will always live in the gears of German fans when the former Bayern Munich and Borussia Dortmund star scored a winning goal in the extra time to give his country a third world trophy.

Gotze had replaced Miroslav Klose a few minutes before the 90th minute and in the 113th minute, he broke the deadlock for Germany breaking the hearts of Argentina fans and players especially for Lionel Messi who came close to winning the trophy he has always desired. 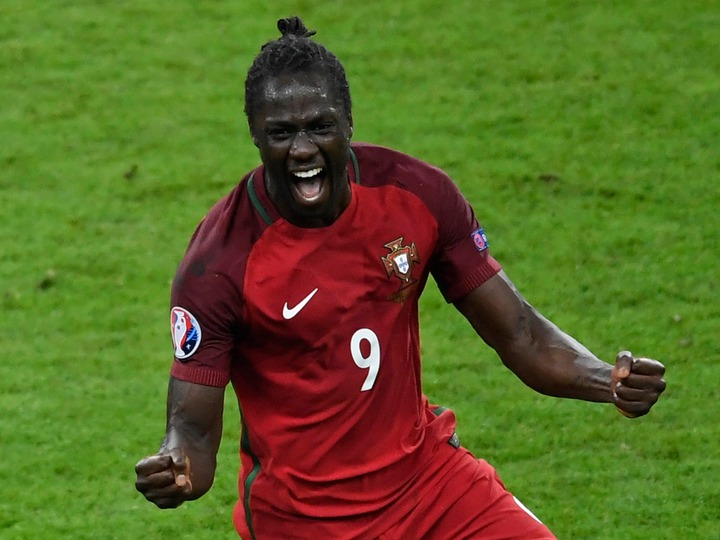 The Portuguese side were the underdogs in the European Championship 2016 final against the hosts France who were the favourites to win the tournament. Portugal suffered a blow in the match when Ronaldo got injured in the match and he was to go off.

However, the Portuguese legend lifted the trophy after 120 minutes when substitute Eder scored a winning goal which was the only goal in 109th to make Portugal Champions of Europe.

Sergi Roberto (Barcelona)- UCL Round of 16 vs PSG 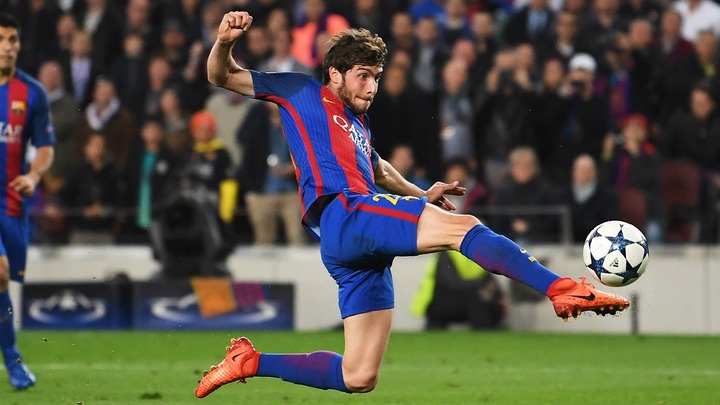 This match is considered the biggest comeback in Champions League history after Barcelona went three goals down away to PSG in the first leg. However, at Camp Nou things were different and the Catalans were scoring goals from the best-attacking trio

PSG had scored one away goal in the match and a few minutes before the time the game was 5-1 and the Spanish side needed one goal to qualify. In the dying moments, Spaniard Sergi Roberto scored a goal which saw Barcelona through to the quarter-finals after coming on in the 76th minute. 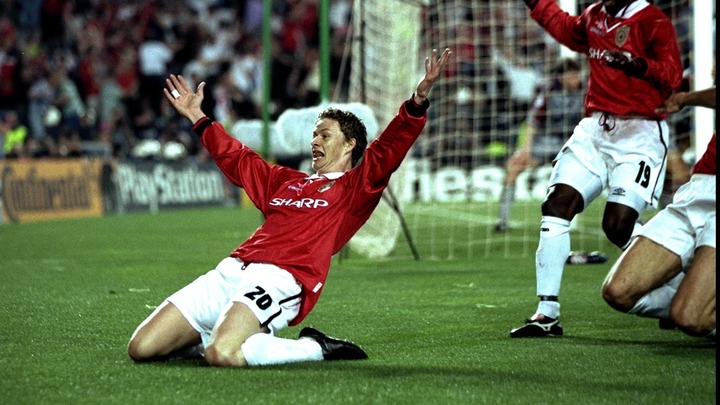 This is the most remarkable Champions League final ever, a match most Manchester United fans will always live to remember. The Red Devils were a goal down against Bayern Munich but in the stoppage time, everything changed.

Bayern Munich was leading for 84 minutes but substitute Teddy Sheringham levelled the scores for Alex Ferguson before the other substitute and current United boss Solskjaer scored a winning goal a minute later to give the Red Devils their second Champions League trophy.