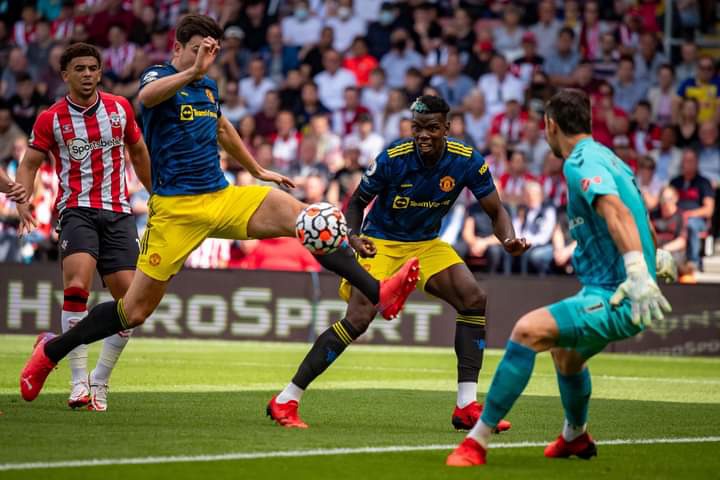 Manchester United met Southampton in their second game of the English Premier League. The game ended 1-1 and this did not impress the fans. This is because they felt that the club could have gotten all the three points. They were also angered with one player and they advised the Manager never to play him again.

The fans advised Ole Gunnar Solskjaer never to play Anthony Martial again. This is because he was nowhere to be seen in the game. They also added that there was no need of playing him as a centre forward yet Mason Greenwood was there. They said that the French international player does not deserve to be in that team. 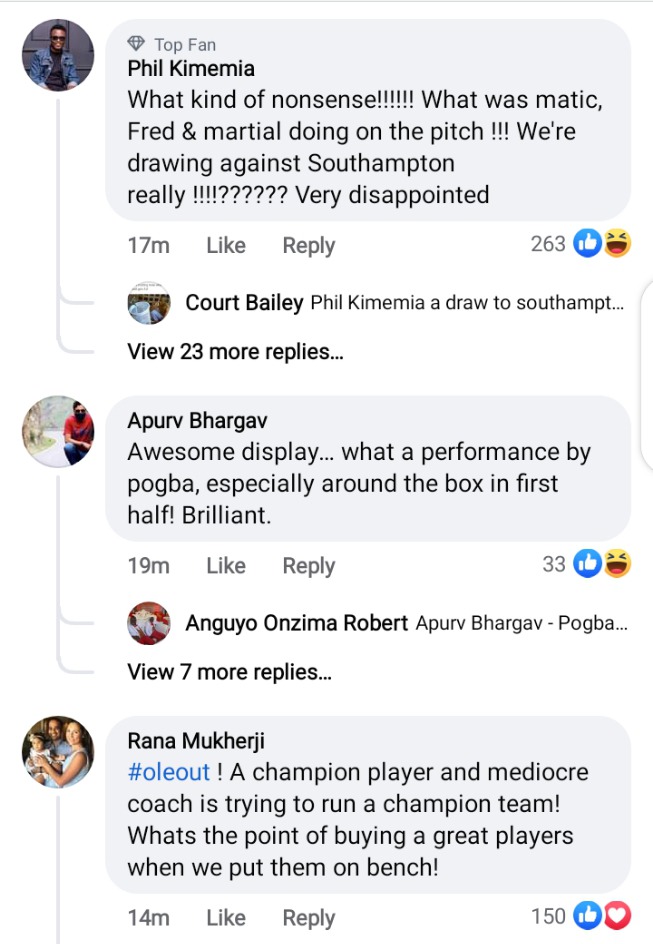 Some of the fans also added that Jadon Sancho could have been included in the first team and there was no need of playing Martial in that game. They even advised the Manager to sell the player to any club that may need his signature. 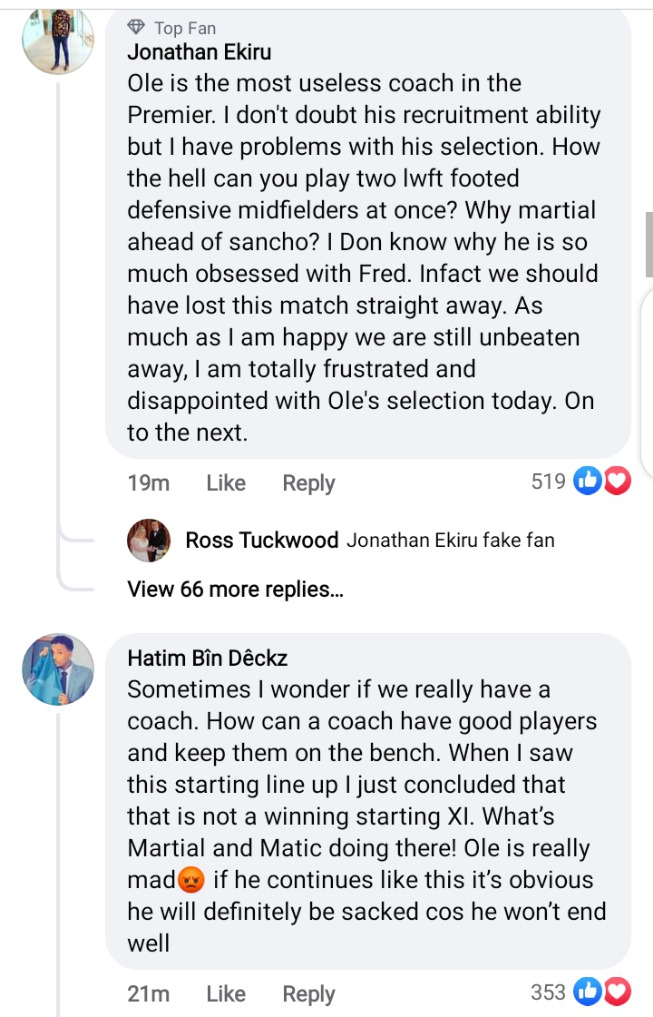 Other Manchester United fans also said that Anhtony Martial is not a focused player who can help the Red Devils to compete for trophies. They added that they really miss Edinson Cavani who is a complete and natural striker who can score goals for the club. 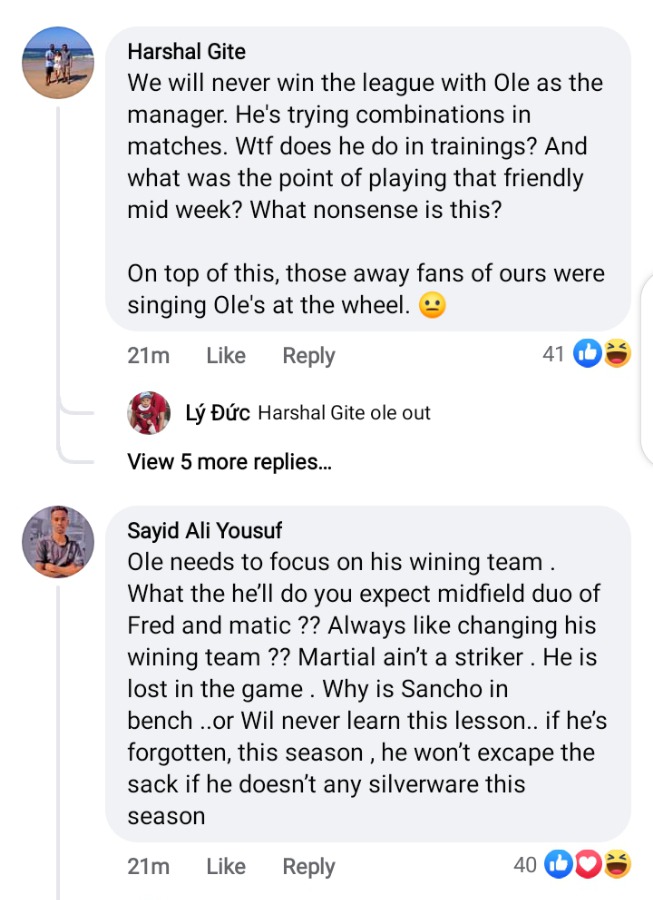