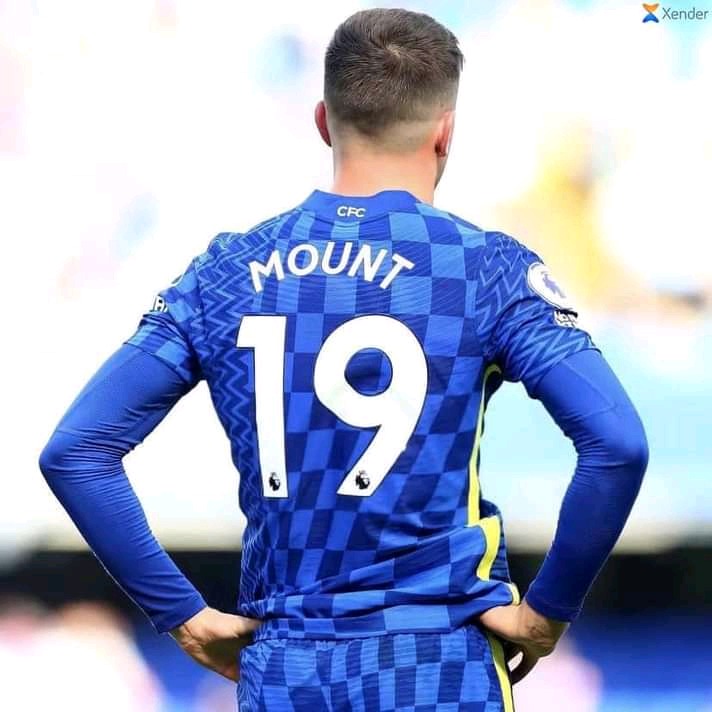 Two chelsea players that can help them to win English premier league trophy at the end of the season are mason mount and Ngo'lo kante.

England international and Chelsea academy graduate mason mount has been outstanding for chelsea since the time he joined the first team. His presence in the field always helps the team to dominate possession throughout the match in different games.

Mount speed and dribbling skills will help him to pressurize opponents defence line easly this season. The combination of lukaku and mount in the offensive position will help chelsea to score more goals at the end of the season.

Another player that will help chelsea to win English premier league trophy at the end of the season is ng'olo kante. This player has been instrumental under Tomas tuchel.His tackling and intercepting skills makes him to pressurize opponents defence line easly during match time. 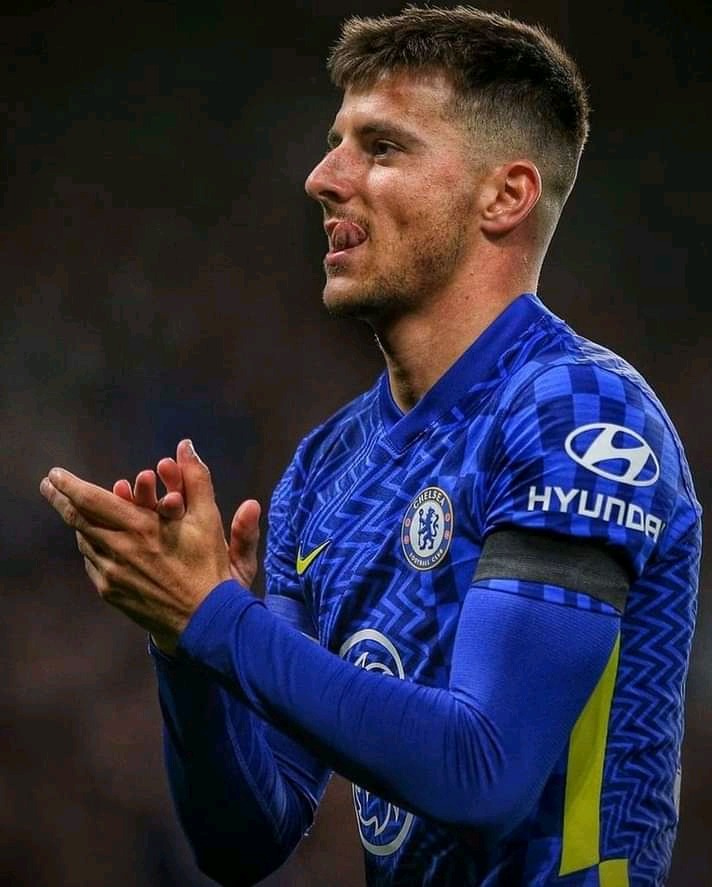 Ng'olo kante combination with other players such as mason mount and jorginho fello always brings positive impact in the team.kante leadership skills will help him to arrange and encourage other players well throughout the season. This two players will help chelsea to win more than one trophy this season.