The premier league kicks on tonight. Fierce matches are expected to be in action including the waited Manchester United vs Tottenham match.

Arsenal, who were to take it down with the feared Manchester City, however are excluded from the fixture as they have to take other responsibilities in the Europa league on Thursday. 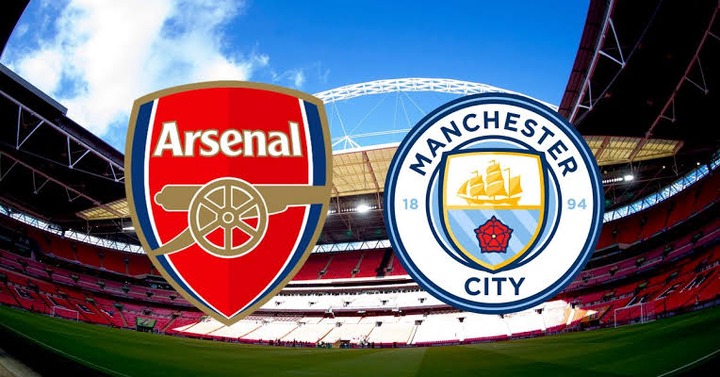 Arsenal vs PSV was postponed after the demise of Queen Elizabeth II due to shortage of the security workforce. The UEFA Champions League leadership scheduled the match to be played on 20th October which interfered with the fixture involving Arsenal vs Manchester City which had already been postponed initially.

The UEFA Champions management board thanked the premier league and the teams involved in accepting to reschedule their fixture to allow the Europa match.

The postponement of the match against Manchester City is to the advantage of Arsenal who are leading the league table are followed closely by Manchester City with a gap of 4points. Playing Manchester City and if it happens that Arsenal drop the three points there gap will be reduced to one point. They will be risking loosing their top position if they just draw in another match.

Statistically Manchester City stand a higher chance of winning when the two sides meet. The presence of the current top scorer, Halland, who seems to be unstoppable in City is a big threat to Arsenal defense.

However Arsenal are at the moment in form and physical fit and it could have been the best moment to face Manchester City before they loose form and faced with the calamity of injuries.

Hopefully the match the match will be played on a later date when Clubs will have developed a formula to stop Halaand.

Other EPL matches that will be on tonight include: Brentford vs Chelsea, Liverpool vs West ham, Newcastle vs Everton and AFC Bournemouth vs Southampton.