By TITUSMBUVI1 (self media writer) | 11 days ago 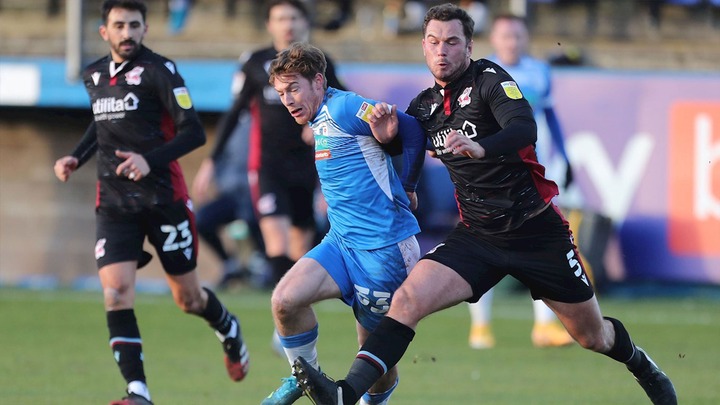 League 1 Fleetwood side will participate in a major tournament that will see them face off their Barrow League 2 counterparts. The former are favourites to edge Barrow side but ought to be very careful as the latter have an electric run of form with two recent wins coming in a row ahead of this clash. 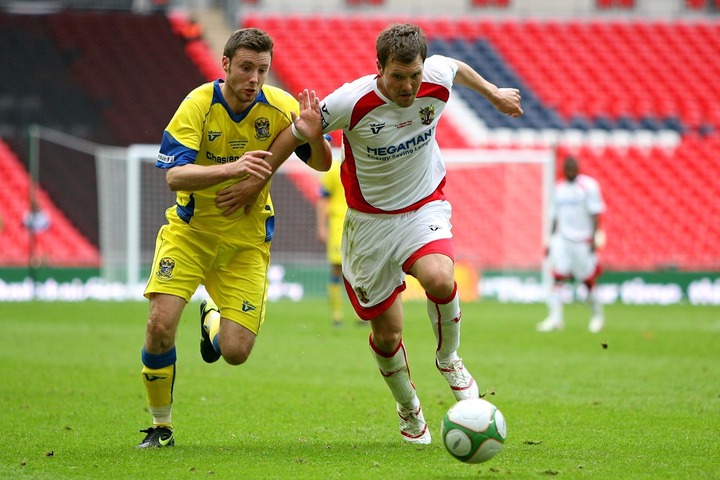 Fleetwood boast of an early command at the top of the group table and will only be looking to cement their previous emphatic victory. In the only 4 times they have only met, Fleetwood have a good history recording 3 of the 4 encounters conceding defeat only once. 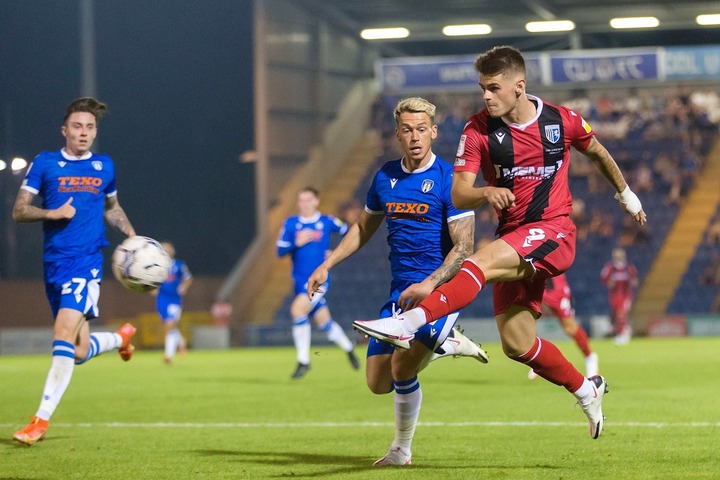 These two lowly placed sides in the England League 1 will today lock horns for a critical showdown. The Johnston Paint Trophy is up for grabs as they feature for the second round. Gillingham really impressed in the first round securing 3 crystal clear points now at the helm of the table. It a different story when it comes to their rivals who obtained no single point but with an hunger to get something today. 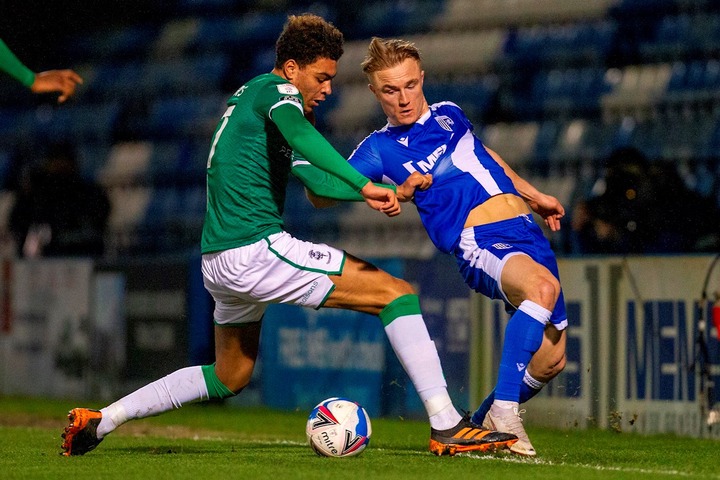 Both sides did frustratingly lose their most recent League 1 matches where Gillingham suffered a humiliating defeat in the hands of Wigan as Accrington got better of Ipswich netting two goals to 1. Anticipation and eagerness will encompass these two desperate sides in their bid to bounce back from the losses. Meanwhile, Ipswich stand a big chance here having had won 5 against 2 of the last 8 head to head fixtures.

Prediction: Ipswich to carry the day. 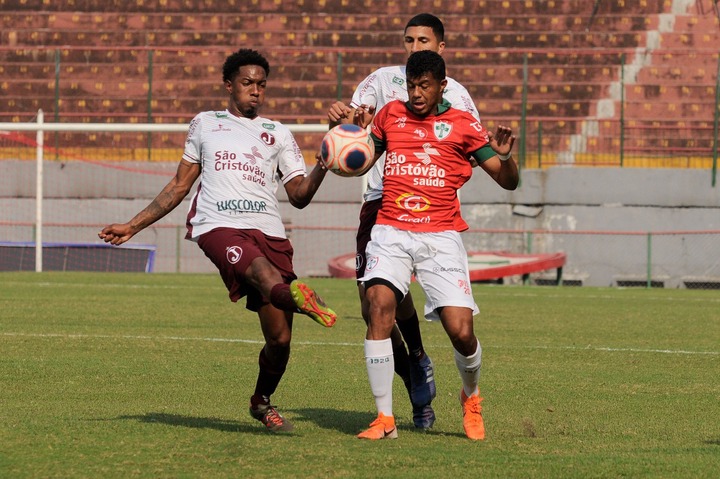 The hosts were on the verge of meltdown back in May and are hopeful that they will rise to the occasion before the clock ticks. They will return to action today since then and will be playing home against Portuguesa side. 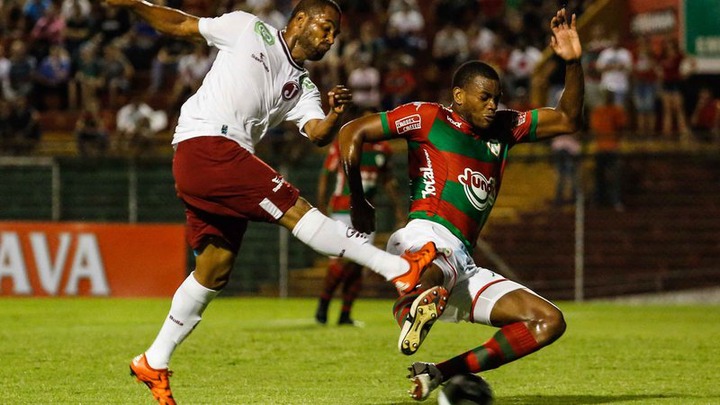 A resilient visiting side has always fought tooth and nail currently at the seat of authority in the Brazil's Serie D. Henceforth, they will pose a huge challenge to their opponents who are seemingly shaky in their performance. 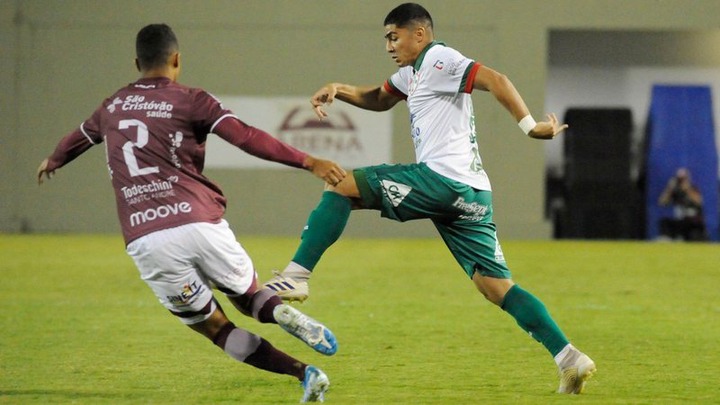 Following Portuguesa active involvement, then a win for them is ostensibly the best here. 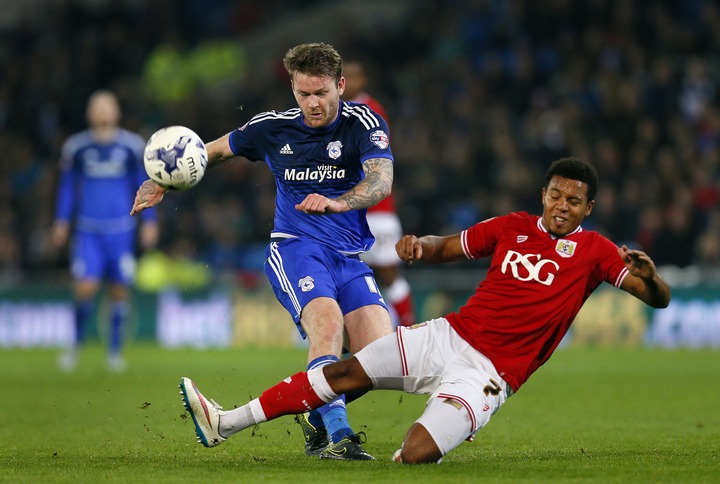 It's Approximately a month down the line since these two faced each other in a match that all ended on a 2-1 result in favour of Bristol City. The hosts are superbly ahead of Cardiff with 5 points going into the round of 5 in the England Championship. 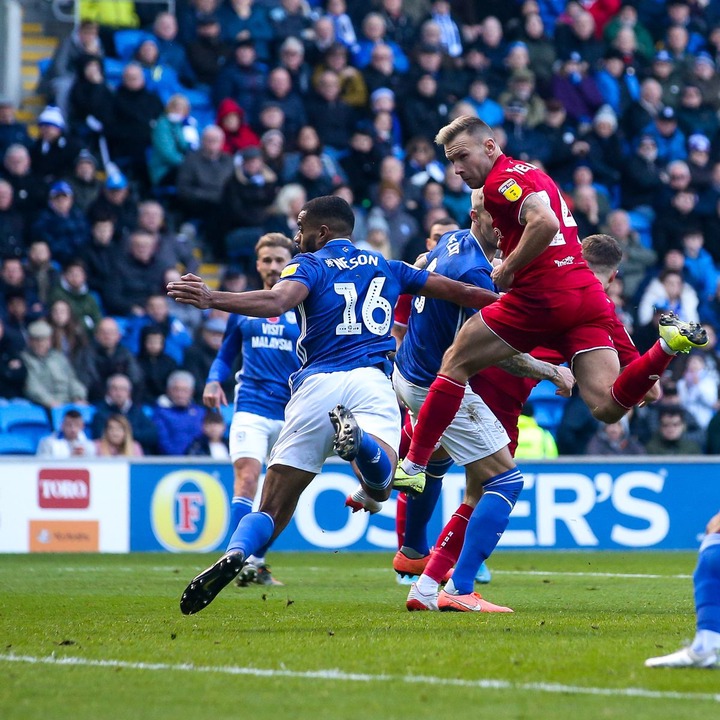 With relegation threat staring at them, Cardiff City who have lost all the last 5 games have to logically fix their defensive woes if they are to avoid the axe. Bristol City will undoubtedly capitalize their home advantage to trounce on an ailing visiting side. 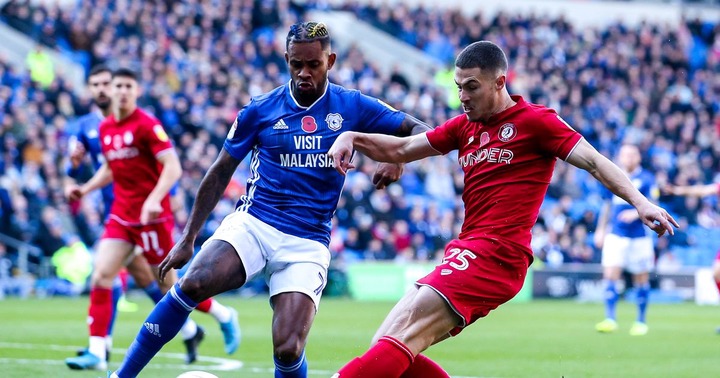 We fancy a home win for Bristol City as the secure prediction. 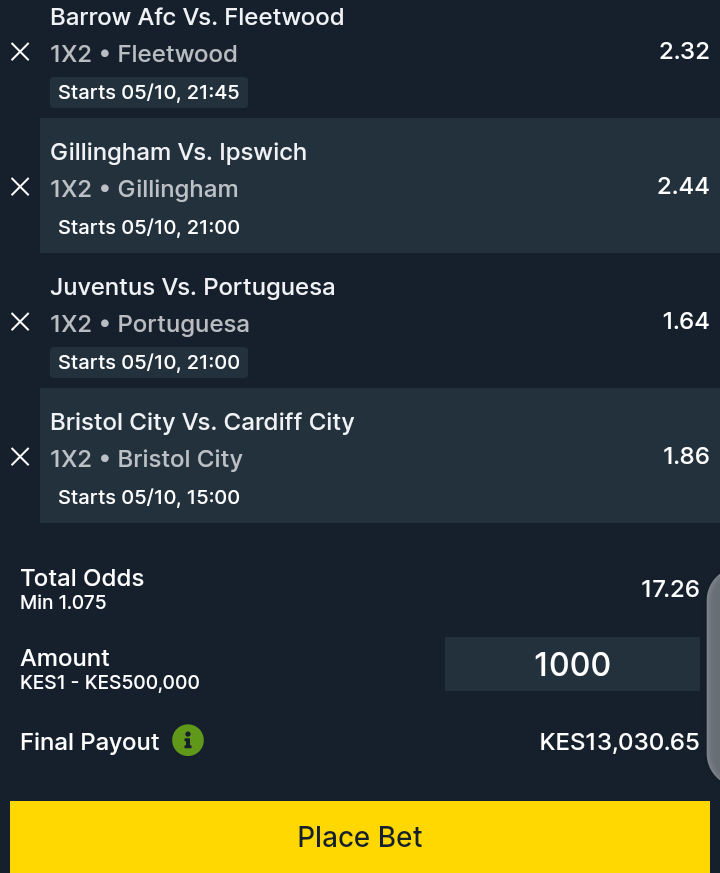