By FootballandLifeCorner (self media writer) | 11 days ago

Germany international Timo Werner has been Chelsea's number one flop ever since he joined from RB Leipzig due to the many missed chances he had.He has however redeemed himself this new season and now fellow international teammate Kai Havertz has taken over from him.Despite being their champions league hero in May,Havertz has been nowhere to be seen this new season. 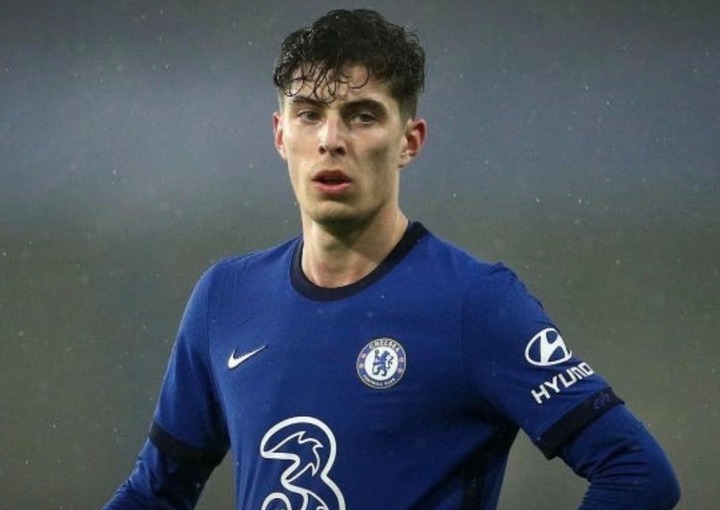 Over the past five games in which he has played in,he has had zero goals,zero assists and only one successful dribble.As if this is not bad bad enough,he has only managed one key pass,zero chances created,zero crosses made and had one big chance missed.His poor form has seen Chelsea lose against Manchester City in the premier league and Juventus in the champions league which they would have won if he was in fine form.The fans and the coach Thomas Tuchel have had enough of him and it is time he improves or gets sold.