By Vikiru-Junior (self media writer) | 1 year ago 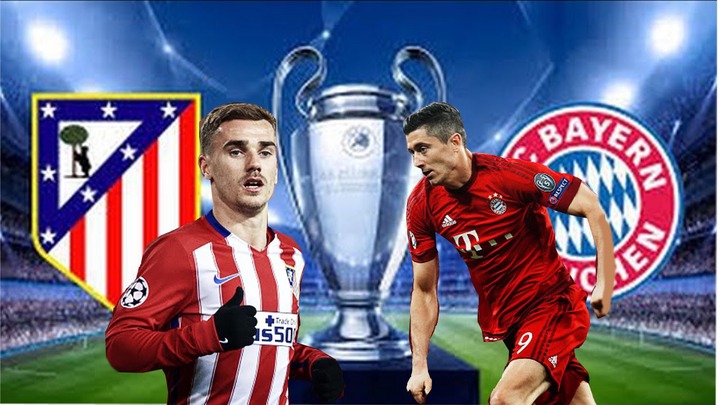 The host were held to a goalless draw the last match-day, by Lokomotiv Moscow. In the meantime, Flick’s men recorded a 3-1 win at home against Salzburg.

Going on, the Bavarians are on a 13-game unbeaten run 12 of which were wins, and they were unbeaten in 42 of their last 43 fixtures as well. Impressively, 41 of these were wins too, and they had scored a total of 101 goals from their preceding 31 match-ups.

They had also defeated this same opponent 4-0 in the reverse fixture, and have had great success in recent years against Spanish teams in general.

However, their counterparts have had a total of one win in the CL so far this season, and have scored the least number of goals so far in the group. Do also note that their sole win had come against the dead-last placed Salzburg.

Taking these observations into account, expect Bayern Munich and Atletico Madrid to score

Predictions:Over 2.5 goals, ; Both teams to score.

Borussia M’gladbach and Inter square off against each other in the Champions League group stages round 4. Die Fohlen have been playing above expectations in the elite competition this season, with the team leading the standings ahead of the visit of Inter.

The host looked sharp in front of goal in back-to-back wins over Shakhtar Donetsk, and given their attacking potential, we are positive that the hosts will find the net in Tuesday’s clash.

The visitors, on the other hand, have no other choice but to go all guns blazing at Borussia M’gladbach, and even though Arturo Vidal is banned, both teams to score betting option should be considered. Romelu Lukaku should be recalled to the starting XI after coming from the bench in the Serie A win over Sassuolo.

Predictions: Both teams to score; Over 2.5goals. 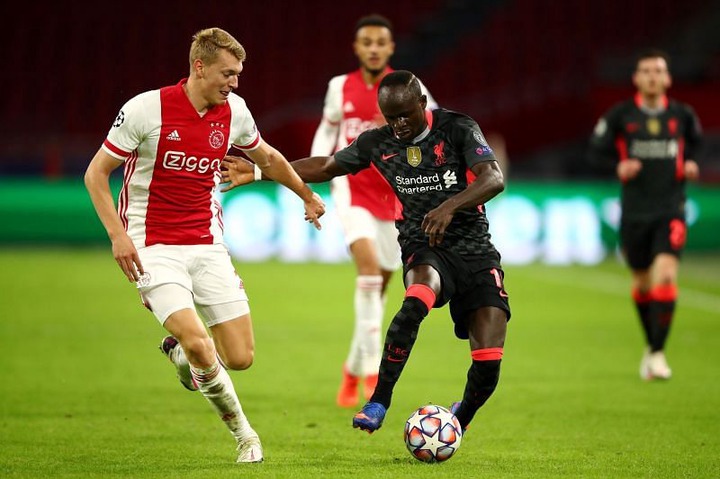 Liverpool blew their chance of qualifying from Group D on Matchday 4, after losing 0-2 at home to Italian side Atalanta. It was a shock result that has now blown the group wide open, with the Reds now just 2 points behind both Atalanta and Ajax, who travel to Anfield on Matchday 5.

The host are suffering with a number of injury problems at present, especially in defence whilst Ajax could be without Daley Blind due to a hamstring injury. The Eredivisie side have won their last 6 matches in all competitions and will show no fear towards the Premier League champions. While Liverpool’s attacking options, including Mohamed Salah, Sadio Mane, Roberto Firmino and Diogo Jota will prove a formidable opposition, their defensive absentees such as Virgil van Dijk, Joe Gomez and Trent Alexander-Arnold will provide confidence to the visitors and both teams to score should be considered here. 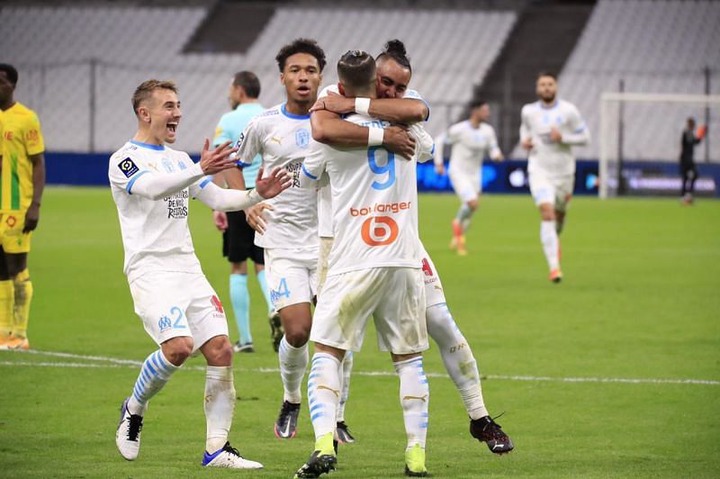 The host lost 0-2 at home the last match-day, against Porto. In the meantime, Martins’s men lost 0-1 at home the past game week, against Manchester City.

Going on, Thrylos had won 10 of their preceding 15 overall matches, and are on a two-game winning run on the road – and they had scored 2 or more goals in both these fixtures.

On the other hand, their counterparts were winless in 8 of their previous 12 match-ups, and remained so in 7 of their last 9 games. Do also note that they have kept a total of 2 clean sheets at home all through 2020.

Likely, expect Olympiakos to avoid a loss at the very least, and to score at least once in the first half against Villas-Boas’s men, who will be on all-out attack mode due to desperation.