All-Time Head-to-Head of Some of Football's Biggest Rivalries

By makeshnews (self media writer) | 10 months ago

In football history, there is rivalries from clubs that really brings feelings to both club fans and footballers them self.

Today we are going to look at all - time head - to - head records of some of the biggest rivals in football history. 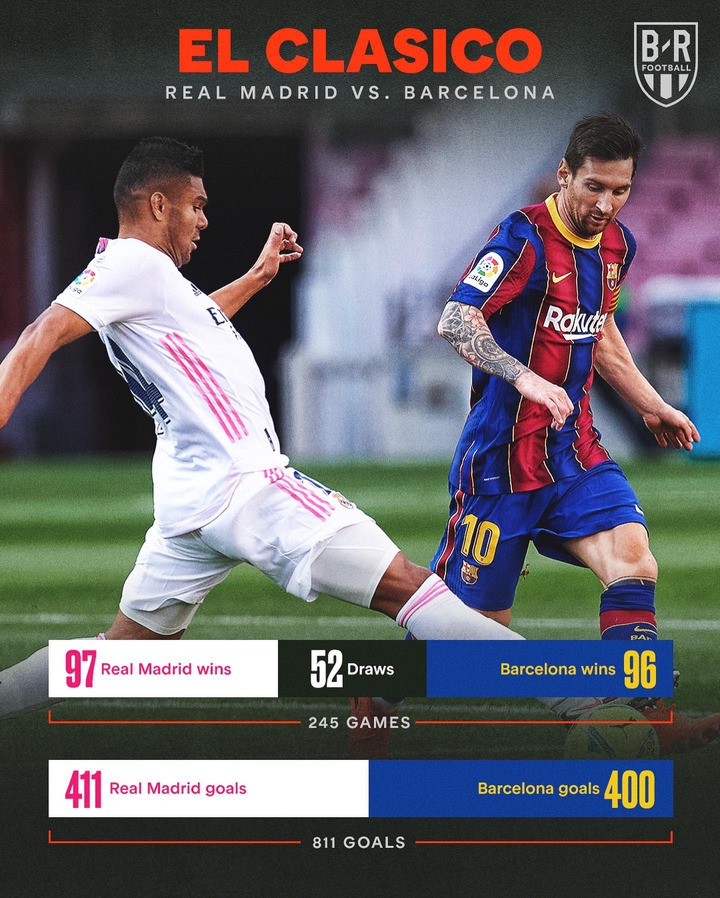 El Clasico is a clash between two of the best Spanish La Liga clubs, Real Madrid and Barcelona. Between 245 games, Real Madrid has won one more than Barcelona at 97 and Barca at 96 wins, drawing 52 times and 811 goals in the matches, with Madrid having scored more than Barca with 411 and 400 respectively. A clash between two North London giants, Arsenal and Tottenham. Arsenal painting the City Red as always with more wins than city rivals Tottenham. In 189 matches, Arsenal have won 78 and Tottenham 60,drawing 51 times. 538 goals scored between them and arsenal scoring the most with 287 goals and Tottenham scoring 251. 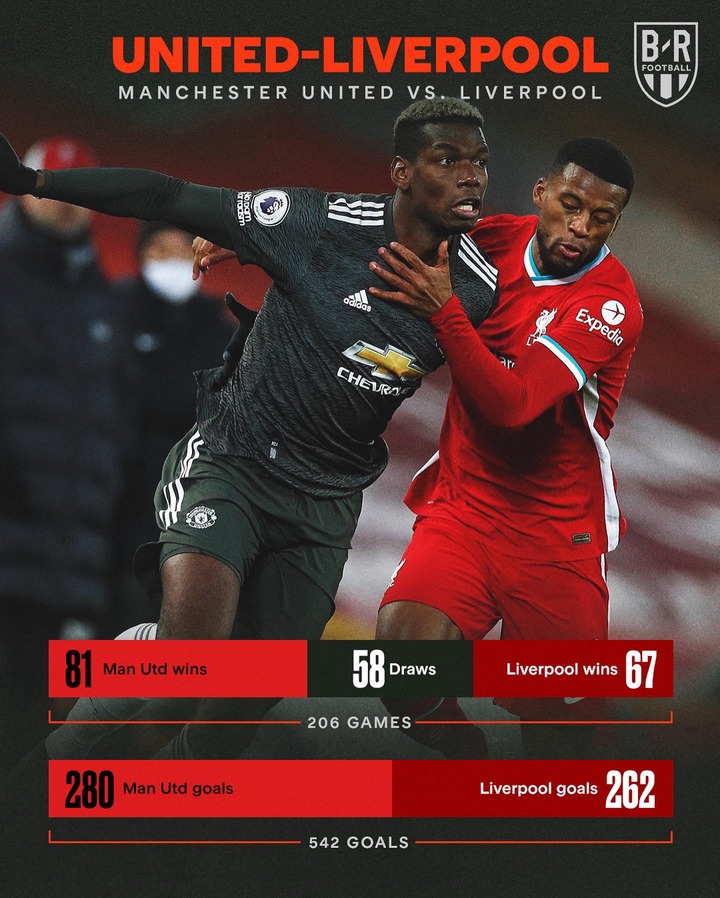 Netizens Gush over Nana of Zora