From the streets of Kawangware, to signing for a team in the Major Soccer League

By DanOng (self meida writer) | 6 days

Phil Mayaka was not long ago a normal kid from Kawangware but his talents saved him a normal dull future in Kawangware.

At 20 Mayaka is already making waves in the USA soccer scene, infact he was named in the 2021 MLS super draft. The super draft is a list of talented players from various institutions of higher learning to be signed by MLS clubs. 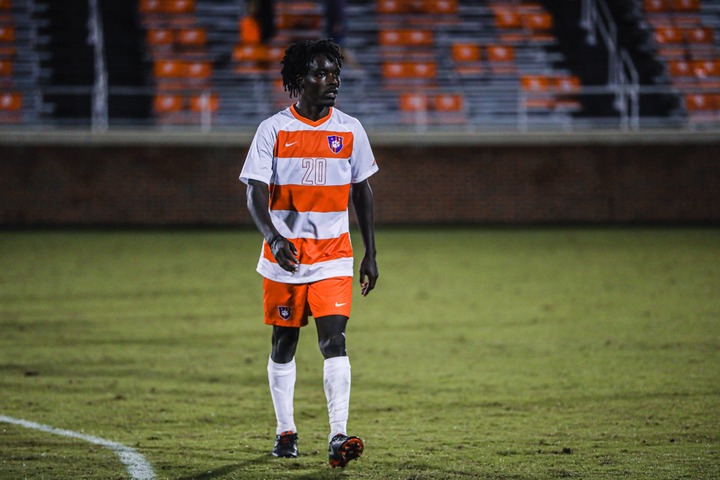 He was number 3 in the final draft this earned Mayaka a transfer to play for Colorado Rapids, one of the best clubs playing in the MLS. His journey to US may seem a piece of cake but Mayaka had to prove himself on the pitch before he got the chance to get a ticket to America. 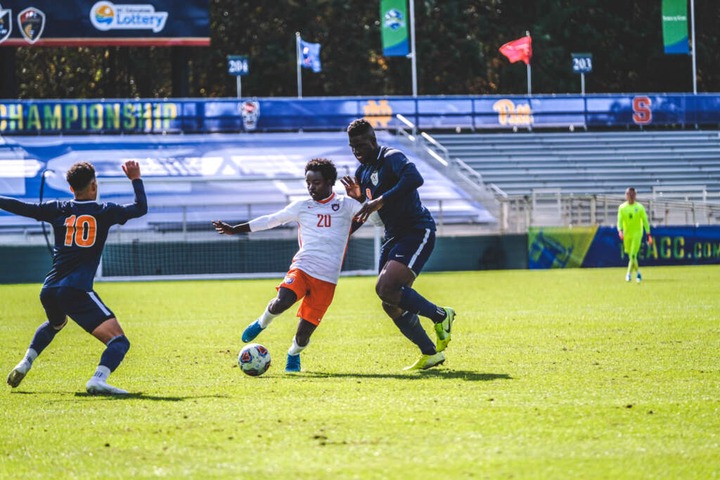 Mayaka is a former St. Anthony high school alumni, a school he managed to sharpen his soccer skills as their soccer captain in different competitions. One may imagine he was scouted at St. Anthony but that is not the case, Mike Potempa, the scout, met him by chance while Mayaka was casually playing soccer with his friends. He approached him and offered him a chance to join his academy, The Soccer Institute at Montverde Academy based in America. 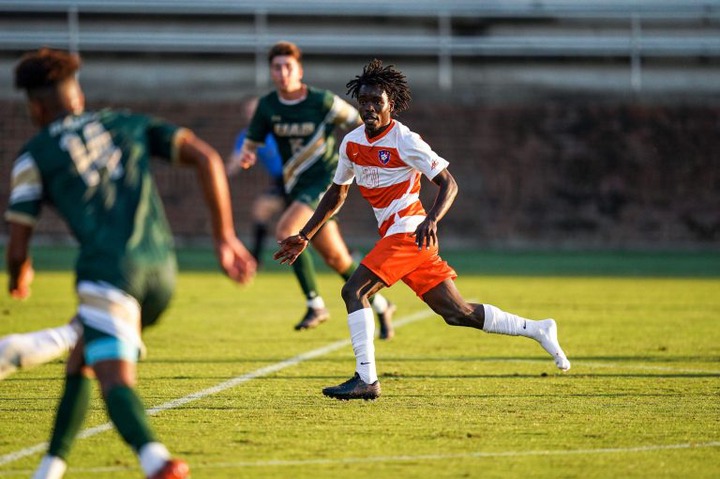 While still new in USA, Clemson University were in search of a new midfielder, Potempa fronted Mayaka and that is how he got his scholarship. At Clemson he prospered on the pitch, hence he made it to the MLS super draft earning him a ticket to play in the MLS. 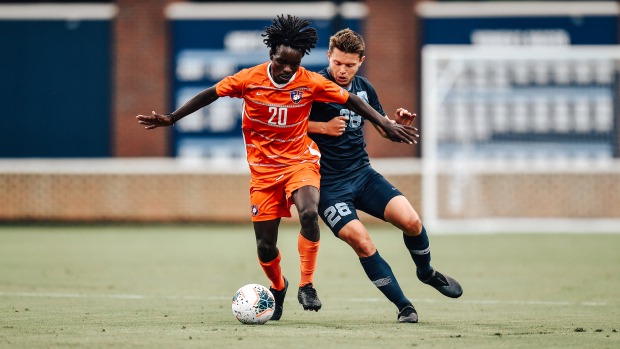 For Harambee Stars, Mayaka is one for the future, at 20 there is enough time for him to come and boss our midfield.

How to Make Your Hair Dark And Healthy

Arsenal Reveals What Next For Arteta After Disappointing Season

If A Dog Attacks You, Don't run, Do Any Of These Three Things To Save Yourself

Remember Former Chelsea's Team Doctor Eva? Here's What She Does Years After Leaving The Club

How To Make Serious Money On TikTok

How To Cook Groundnut Soup To Serve With Matoke