By Solomonmuturam (self media writer) | 26 days ago 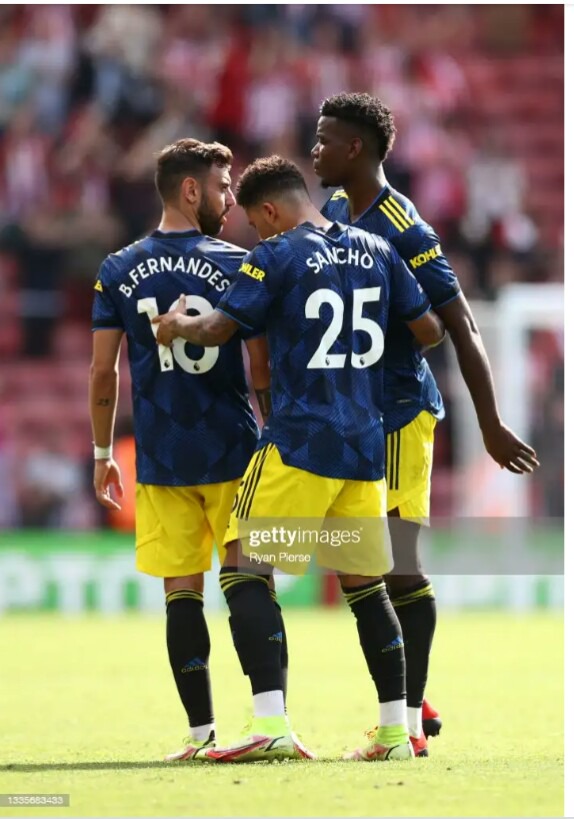 Manchester United have entered the current season with a newly found confidence and drive.The Red Devils boast one of the most dangerous squads not just within England but the whole of Europe.The return world best player Cristiano Ronaldo along with newcomers like Raphael Varane and Jadon Sancho has boosted the team from within. 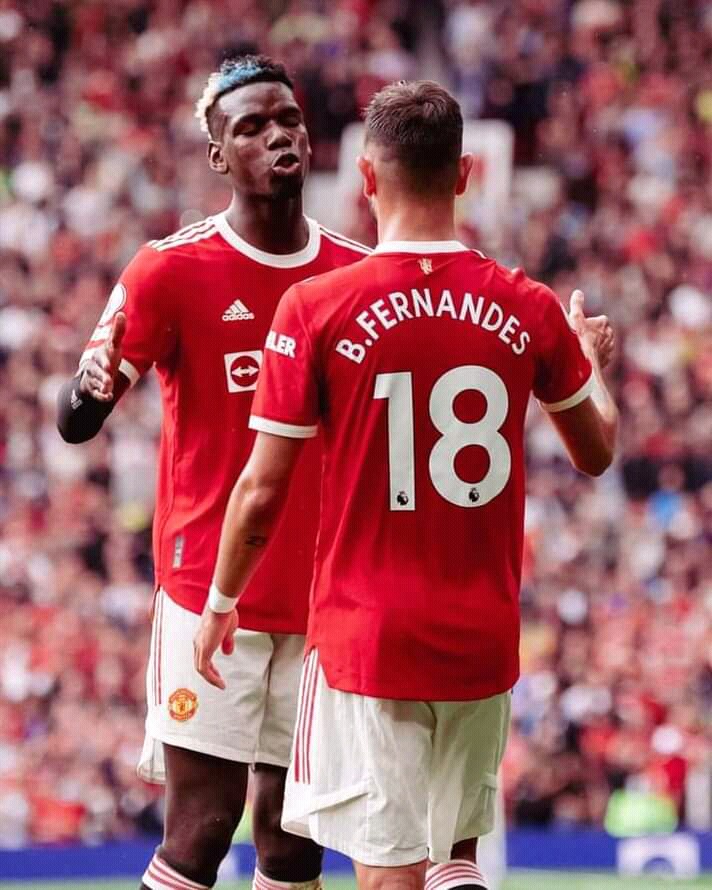 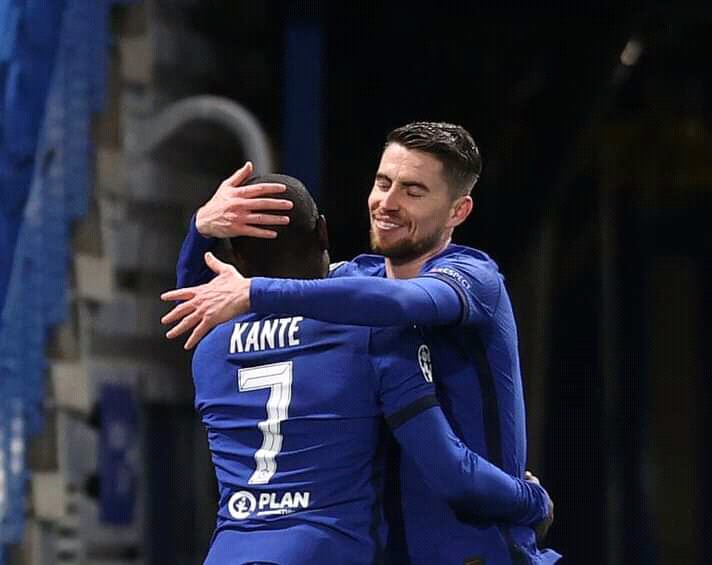 Thomas Tuchel's Chelsea are undoubtedly strong contenders for the Premier League title this term. The Blues boast team depth like no other within the league. The addition of Romelu Lukaku to an already star-studded squad puts Chelsea in a stronger position already. 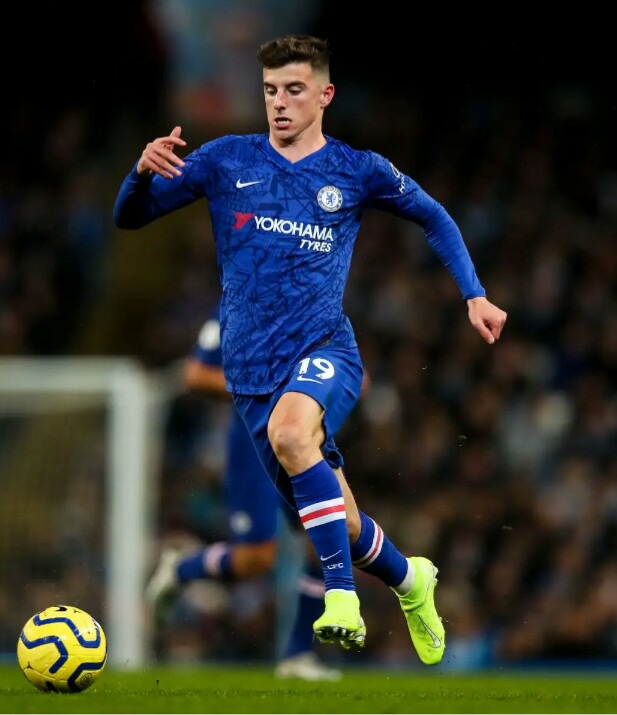 Chelsea have a powerhouse in the form of Kante, the current best European player in Jorginho and youngster Mason Mount makes Chelsea's midfield one of the strongest units in the Premier League.

Manchester City starts a step ahead of everyone else when it comes to the title race.With Pep Guardiola at the helm, the Citizens have thrived like something we have never seen before. 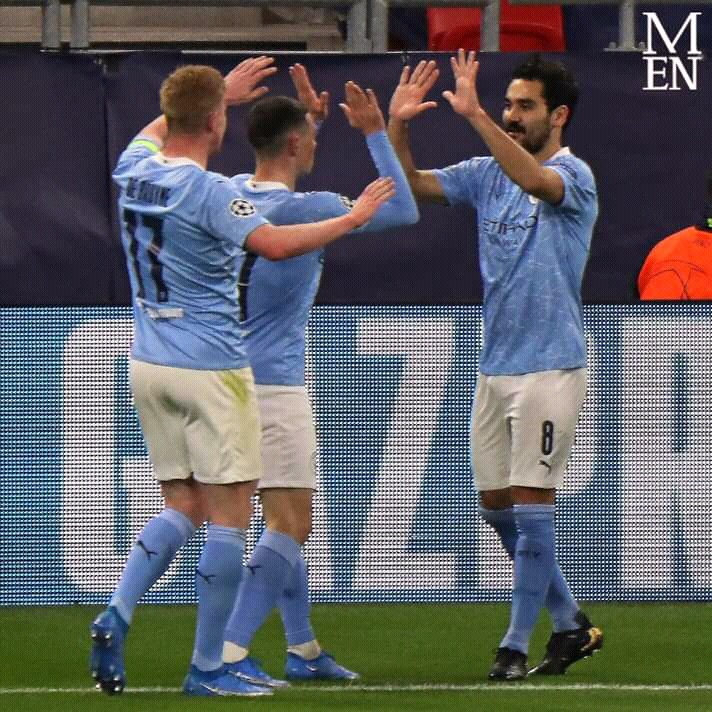 Manchester City have many variables that make Manchester City an absolute threat within the Premier League, their squad depth is the most notable factor.