Manchester United has been struggling this season to win matches something that made them to shift their focus on Eric Ten Hag who is expected to take over after the end of the season. The arrival of the Dutchman means there will be a massive change including in the captaincy role. 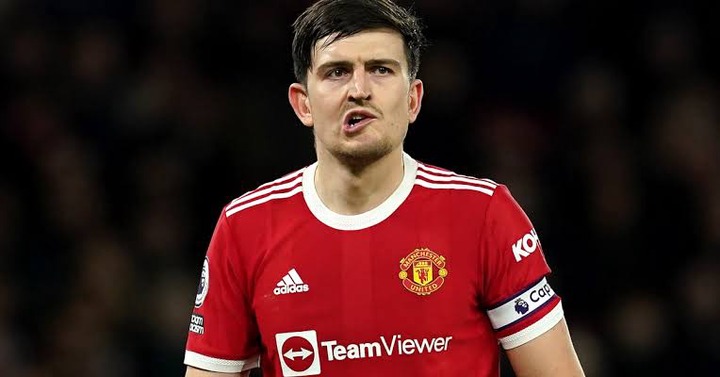 Harry Maguire has been the captain for Manchester United for the last two season after being handed the armband by Ole Gunnar. Last season, he was one of the key player who helped the reach Europa final and finish second in the Premier League. 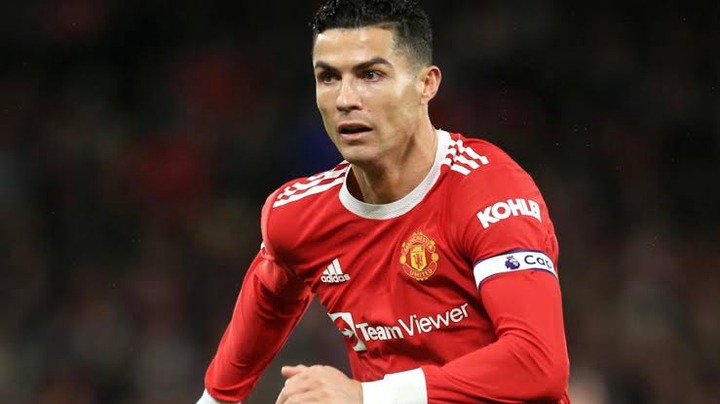 However this season, things have been different as he has struggled to at their defence. He has been making many errors that have led his club to drop many points. They won't be playing in the Champions League next season due to their poor run.

Next season, one of the player who might be the captain of Manchester United is Cristiano Ronaldo. Ronaldo is known to he one of the best player in the world. He has been good at motivating his teammates especially when they have conceded goals. 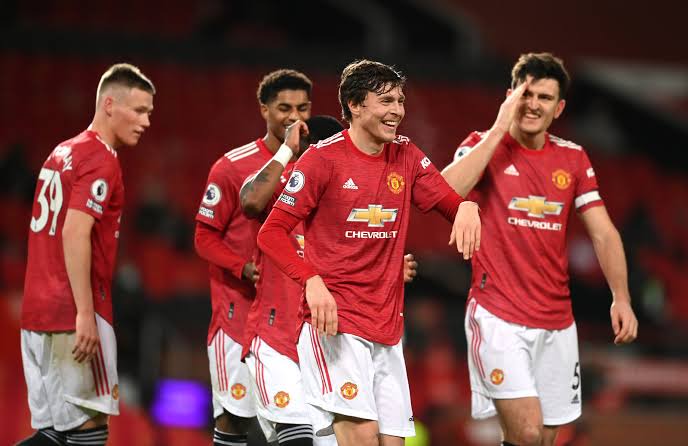 He led his country to their first major title back in 2016 when they defeated France in the Euro. This season, he has been the consistent player who has been scoring important goals for his club.

Ronaldo is likely going to be the next United Captain under Eric Ten Hag due to his great influence on the pitch. He has been a motivation to young players and this might make Ten Hag to hand him the armband as he begin his role of rebuilding next season.

This now means that Cristiano Ronaldo might be the next Manchester United captain next season. 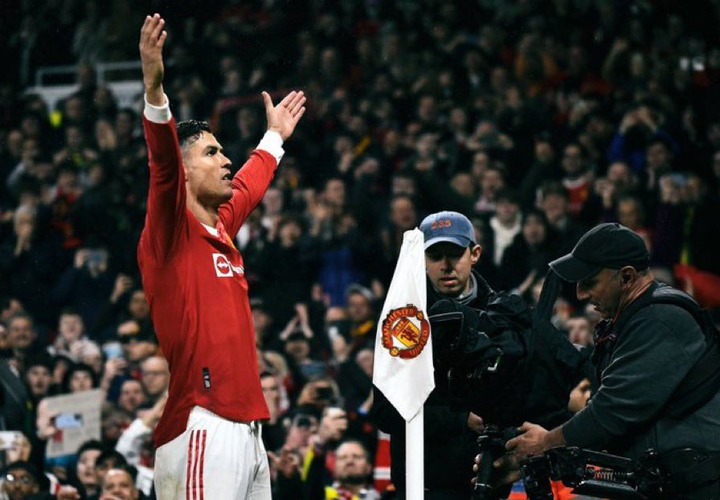