"I am Sorry, But That Was Not a Penalty, VAR Continues to be a Joke," Peter Schmeichel

By elyyakym (self media writer) | 1 year ago 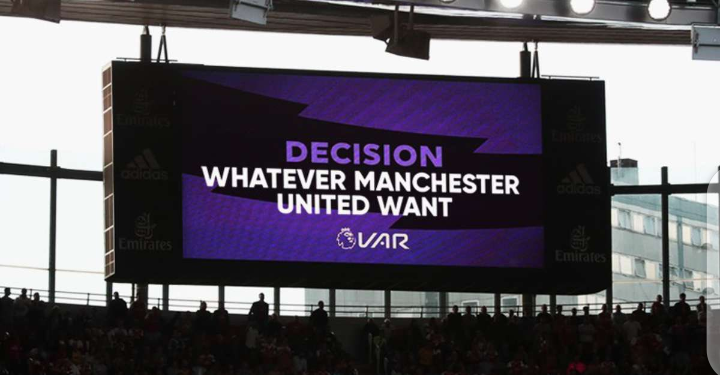 However, it was the opening goal of the game in the 27th minute that got Aston Villa fans disappointed.

Bruno Fernandes went down in the penalty area after being challenged by Kortney Hause and referee Jon Moss immediately pointed to the spot.

After a VAR review, the decision stood and Fernandes slotted home his second goal since the league resumed on June 17th 2020.

However, it was undoubtedly a harsh decision against Aston Villa. Fernandes appeared to have stepped on Hause and took a tumble, that was supposed to make him see red. 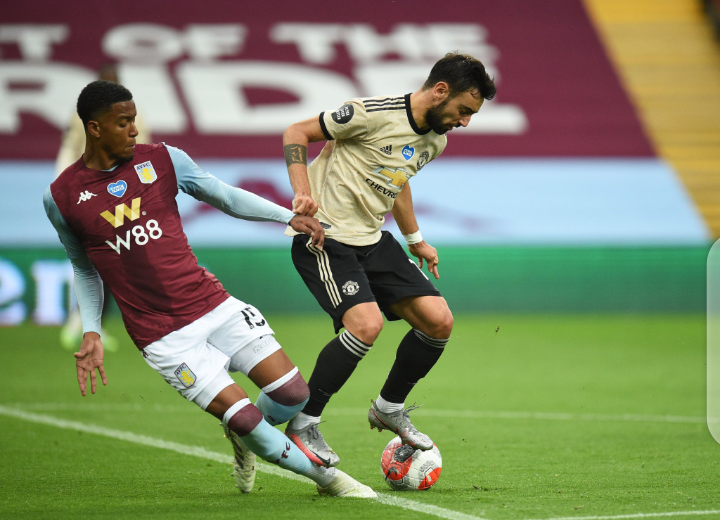 The decision promoted former Manchester legend goalkeeper, peter schmeichel to take to his Twitter account to fault the VAR decision. 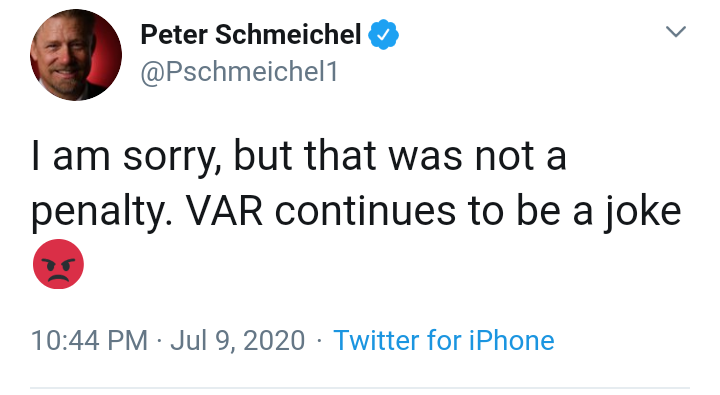 Schmeichel tweeted : " I am sorry but it was not a penalty. VAR continues to be a joke."

According to the Manchester United legend who had 400 caps with United and several tittles, felt that it was Bruno was supposed to see red following his rush challange on Hause

He went a head argue that what is the point of having VAR if it cannot give right decision. 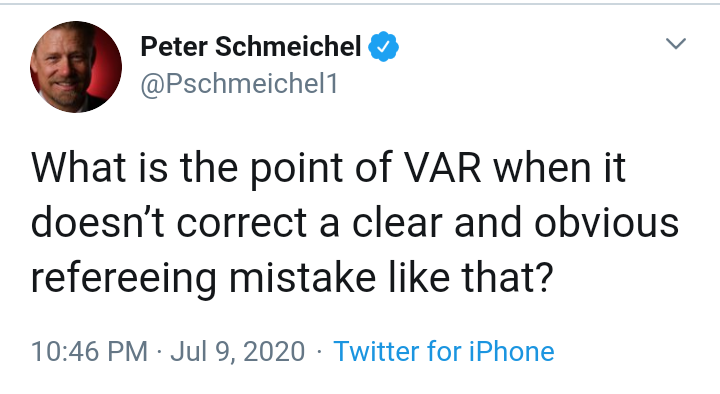 It was unfortunate decision but the goal stood and Manchester United continued their winning streak.

Content created and supplied by: elyyakym (via Opera News )