GOOD BYE: Chelsea Star to Leave Tomorrow After 3 Years At The Club

By LarryKatana (self meida writer) | 20 days 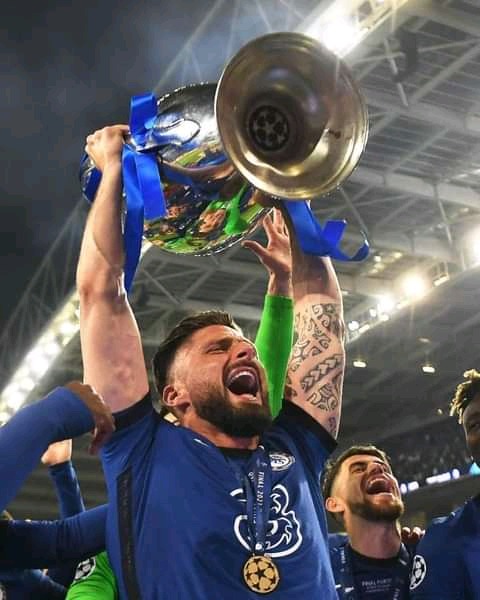 Chelsea French striker Olivier Giroud is expected to seal his move to Italian side AC Milan on Friday.

According to Italian Football journalist Fabrizio Romano, the 35-year old has agreed a two- year contract with Chelsea set to receive £1 million transfer fees with another £1 million in potential odd- on.

Giroud, who joined Chelsea from fellow Premier League rivals Arsenal in 2018, went on to establish himself as one of the most dependable players in the blue jersey and delivered when it really mattered.

During his three years at the Bridge, Giroud won the FA Cup, Europa League and the Champions League.

In Chelsea's run to the Europa League glory in 2019, Giroud was the competition's top scorer. 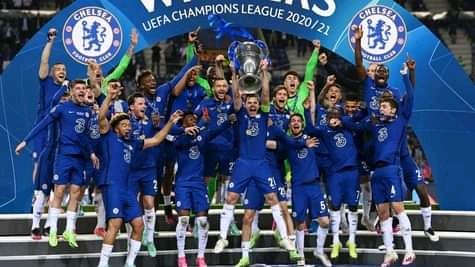 Last season, he masterminded Chelsea's unlikely Champions League win and was the club's top scorer in the competition with six goals.

Though Giroud had signed contract extension at Chelsea, the Frenchman has not hidden his intention to leave Thomas Tuchel-coacched side having been frozen to the bench.

Under Tuchel, Giroud was sparingly used with the German tactician preferring to line up Timo Werner to lead line. However, when called upon, the veteran striker made an impact from the bench.