Manchester United have missed an opportunity to start with the positive results when they took on Brighton and Brentford in the Premier League fixtures this season. Erik ten Hag saw his team pick 1-2 defeat against Seagulls and 4-0 against Graham Potter side on away soil last weekend. 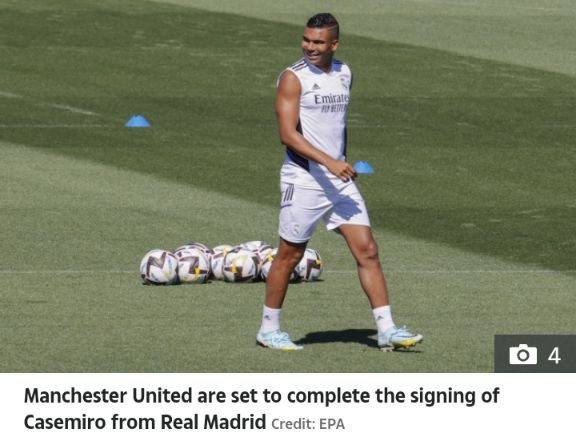 Now the red devils are set to face Liverpool in another tough of the Premier League fixtures for the Old Trafford giants. As other than the derby against Pep Guardiola side coming later. Their is the rivalry with Klopp's men which is regarded a difficult match for both clubs. 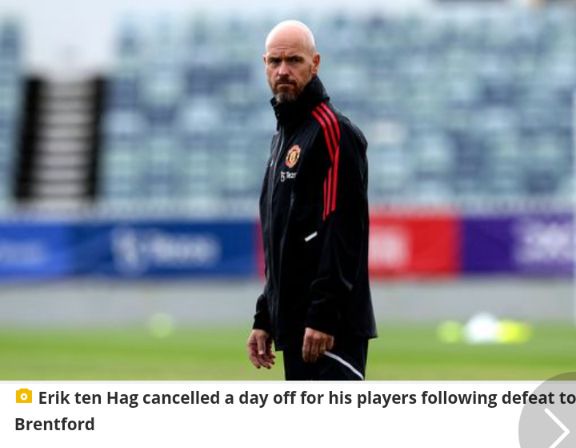 However after a difficult welcome to the Premier League for the Erik ten Hag as manager at Old Trafford. He has an opportunity to correct his team mistakes when they possibly make changes to the starting team which has already played in last outing. 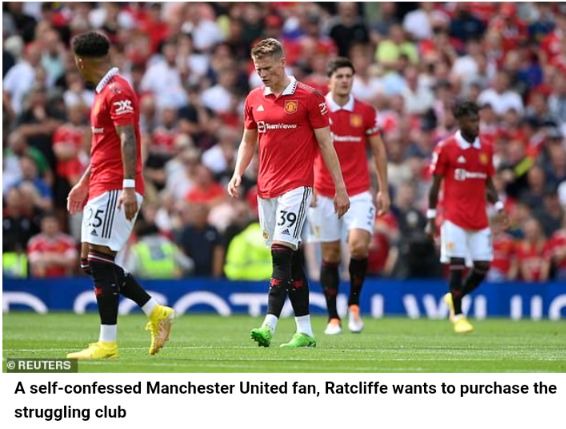 After a poor defending for captain Harry Maguire and Lisandro who played alongside each other last weekend in the first half of the match. A change to bring in Varane and Victor to partner is best for the 52-year-old manager to try that out. 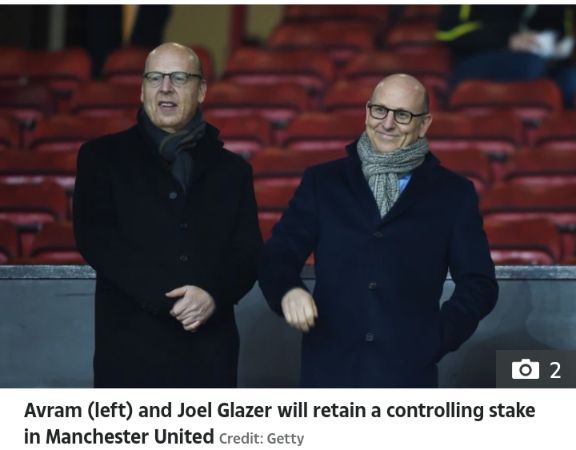 This could see the (5ft 9 in) defender Lisandro Martinez moved to the midfield due to his ability to possess the ball as accurate passes have as well been witnessed so far in him. Having Scott and Fred in the midfield since last season under Ole Gunnar and Ralf Rangnick failed to get best results. 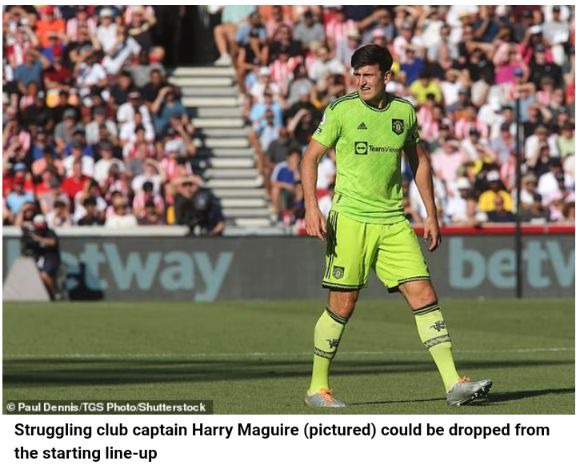 So the likes of Eriksen or Van de Beek may be a good addition in that area as Erik ten Hag may pick David between the sticks. As a last line of defence may have Dalot, Victor, Varane and Luke Shaw to try keep a clean sheet for the home side. 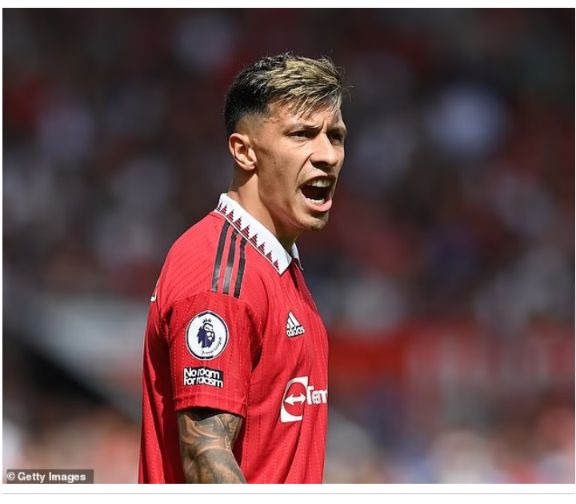 As the midfield could be having Van de Beek and Lisandro as the holding and defensive pair. In which Eriksen may put in the through balls to attacking trio of a lethal Sancho, Martial as well as Rashford. This may see Cristiano, Bruno, Maguire, Fred and Scott start from the bench. 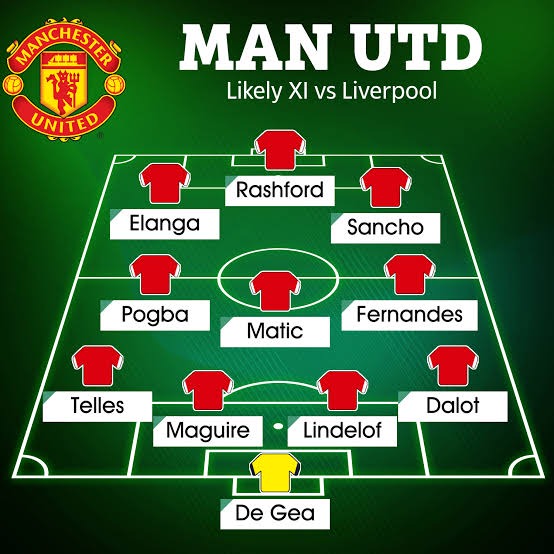