Arsenal will be preparing to face champions for the third times in less than three months. After two Victor's last season in the premier league and this season in the community shield, gunners go into this match feeling very confident. 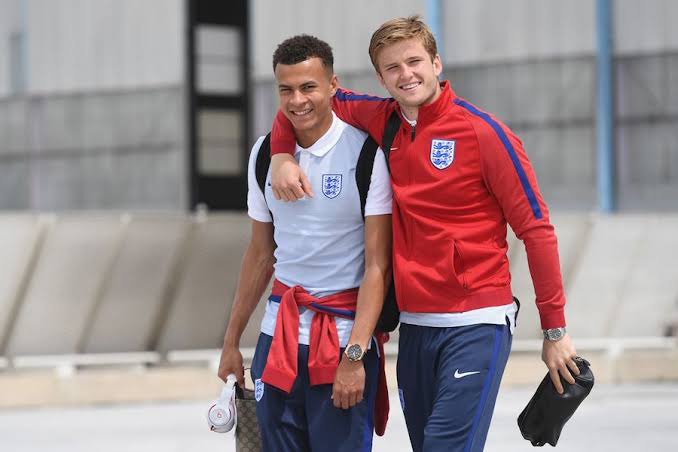 However the Reds may not be a walk in the park as many gunners fans may think. After adding more depth in Thiago Alcantara and Jota, they look more lethal and terrifying. Having thrashed away the leading club in this Transfer window expenditures, at the Bridge with almost all the new arrivals, it's not something to be taken for granted. 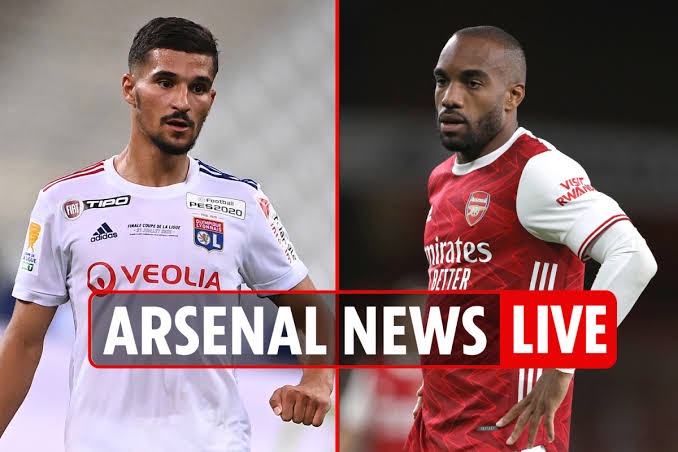 Klopp knows too well what Gunners are capable of, and he will be more than ready to destroy them at Anfield. Meanwhile Arsenal icon Ray Parlour has spoken over the reports that Arsenal, are trying to capture Thomas Partey and Houssem Aouar. While also Jorginho has been mentioned just two days ago as a possible alternative. 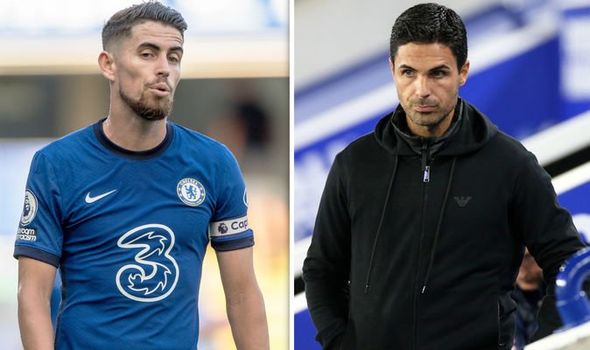 Speaking to talkSports, I think he'll be more of a fit than Jorginho." He has tipped Arsenal to go for Dele Alli instead. " I've always said they're lacking goals from midfield, I don't think Spurs would sell Dele Alli to Arsenal. 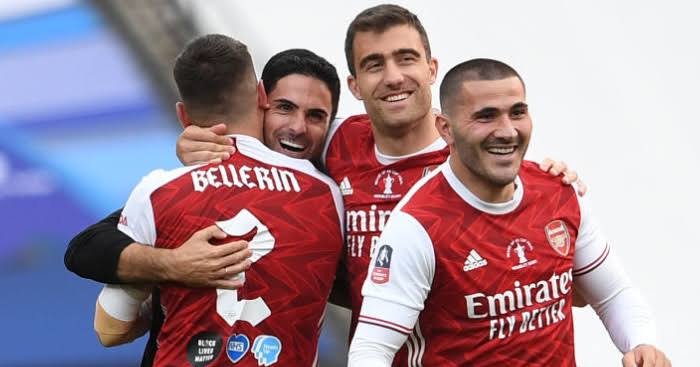 There'd be uproar in the Spurs fans if that happens but he would be a good fit for Arsenal." It's a tricky situation for Arteta considering he values, Thomas and Houssem very highly but they lack premier league experience.

Top Sunday Matches to Place Bet On and Win Big.

Today's 21 Matches To Bank On and Win