By Starbonnie (self media writer) | 4 days ago

Manchester United has been one of the most successful and the most expensive club in the Premier League. The club have won a record 13 titles in the Premier League since the top flight of English football and was given a new name in 1992. The success of the club was contributed by most the great players in the likes of Wayne Rooney, Paul Scholes, Rayn Giggs and Eric Cantona just to mention a few. 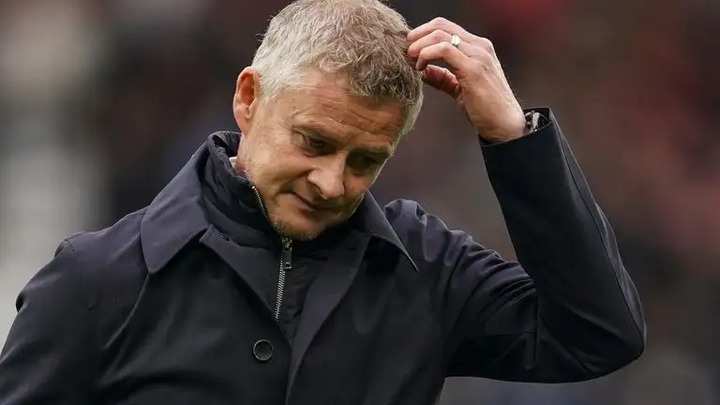 Among all the Man Utd stars, Paul Scholes who played as a Mildfiled helped the club win most of the Premier League trophies in the late 20s. He spent his entire professional playing career with Manchester United, for whom he scored over 150 goals in more than 700 appearances between 1993 and 2013. 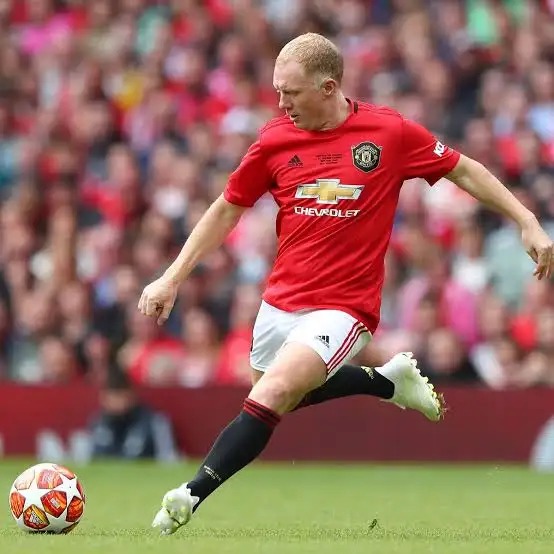 Man Utd has been struggling to get a key replacement who would play effectively and bring much contribution to the team as some of the great players who have helped the club thrive. Man utd have announced some great signings in the past in the likes of Paul Pogba, Fred, Mac Tomminy and Bruno Fernades to try and bring stability and form to the club. However, Man Utd have not been able to get a perfect replacement for the legend. 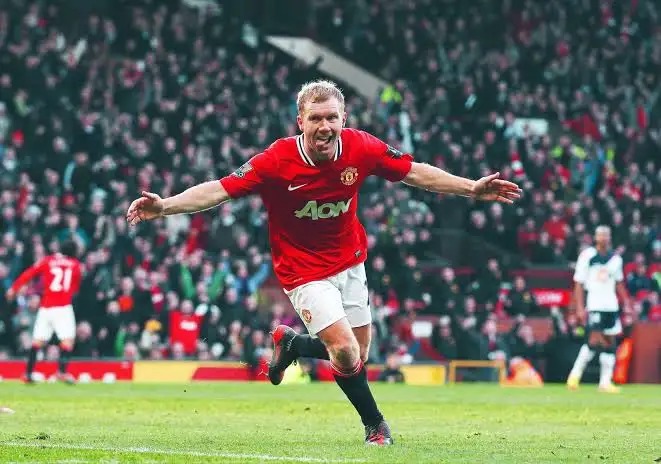