Chelsea are currently between a hard place and rock because it seems that either way, their transfer plan will fail inevitably. The Blues have been tracking Milan Skriniar for quite a while now but unfortunately for them, PSG are currently leading the race to sign him with their opening bid being €60 Million that was rejected by Inter Milan. Another Chelsea target is Alessandro Bastoni, but unlike Skriniar, the Italian defender wants to stay at Inter Milan and cement his place in the starting eleven. 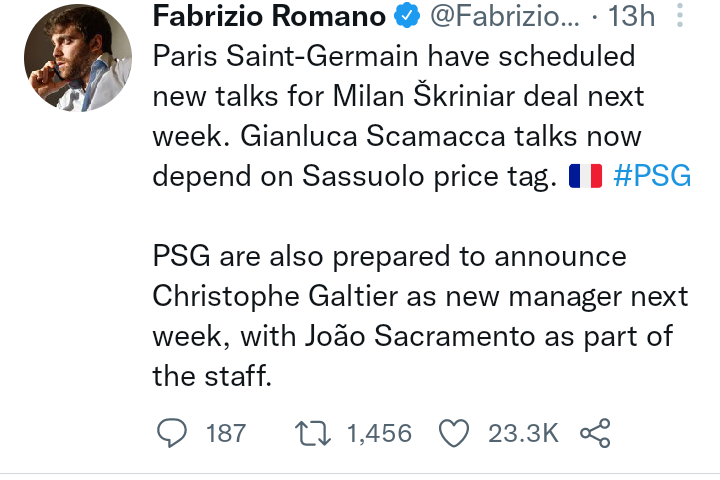 Making a move on Skriniar now seems too long of a shot but bidding for Bastoni could some how occasion a miracle. The problem however is that once Inter Milan seal the deal for Skriniar to PSG, they will immediately block any offers for Bastoni. So now it is either Chelsea sign Bastoni first, or completely lose out on the defender.

Chelsea are reportedly chasing after Bayern Munich Academy prospect Kenan Yildiz whose contract is bound to expire in the next few days. Other clubs have already made contact with his agent, including Juventus who are considered the front runners in the transfer race. After losing key players in the U21 squad, Thomas Tuchel wants to ensure that he has strong prospect to monitor in the junior squad so that he can promote him to the senior squad in the next few years to come. 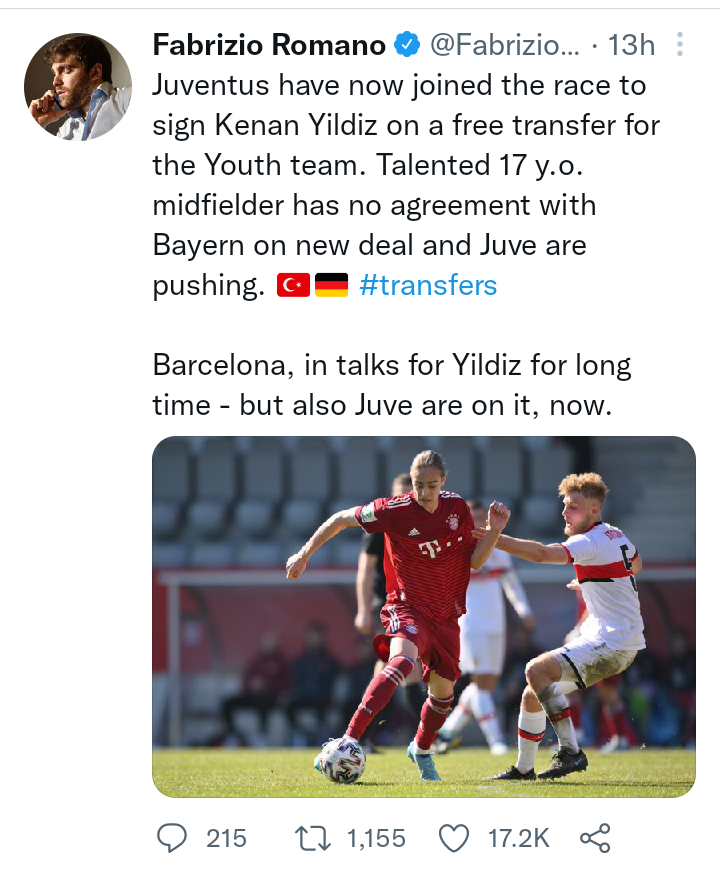 Yildiz is a big fan of the Premier League but with Juventus’ currently leading the race, the temptation to join the Italian giants is far too great for the midfielder to resist. It will take a lot more from Chelsea to sign the player in the last minute than just to hijack it. Tuchel is currently trying to sway the board to make a move on the young striker before it is too late. 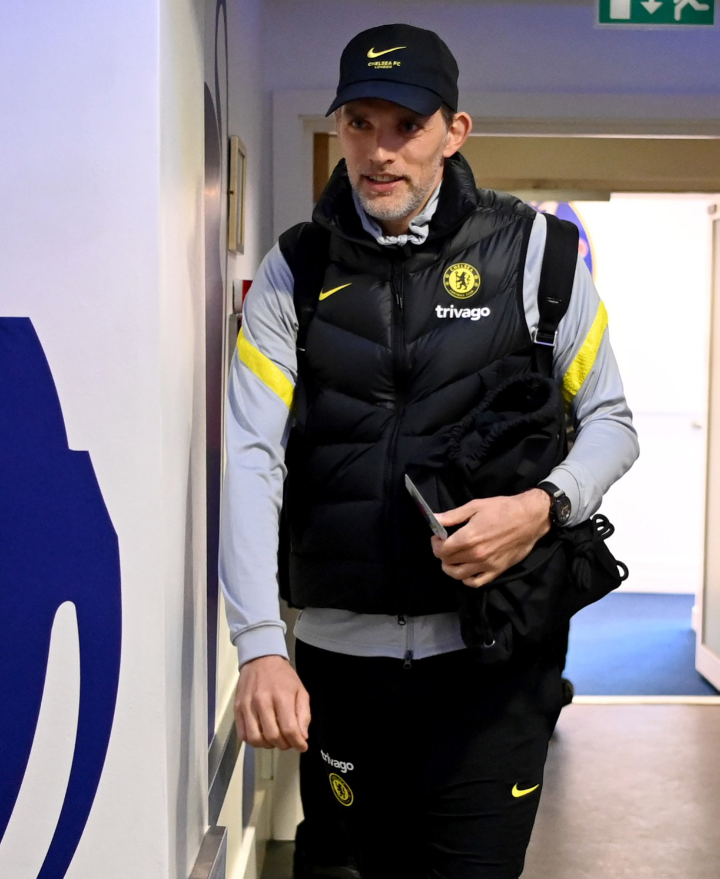