Official On Done Deals On Transfers

By Mr.DoneDeals (self media writer) | 5 months ago

Atletico Madrid are refusing to budge on their stance that Kieran Trippier will not leave for less than his £51m release clause, after an enquiry from Arsenal. (Sky Sports) 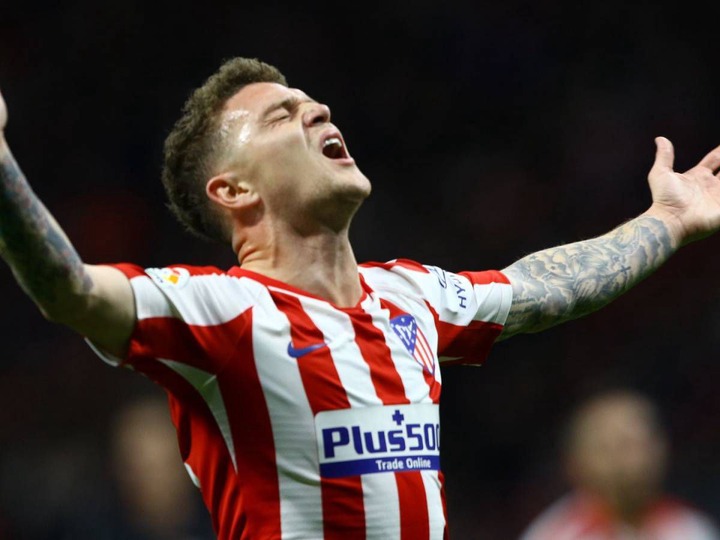 DEAL DONE: Emerson Palmieri has joined Lyon on loan for the season from Chelsea. The French club will pay a £500,000 loan fee. 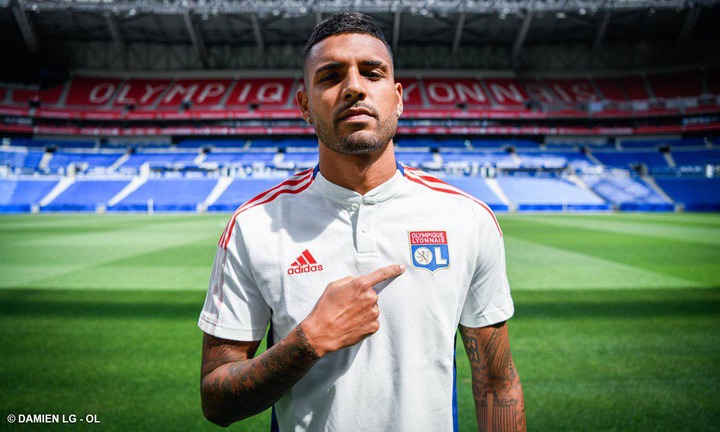 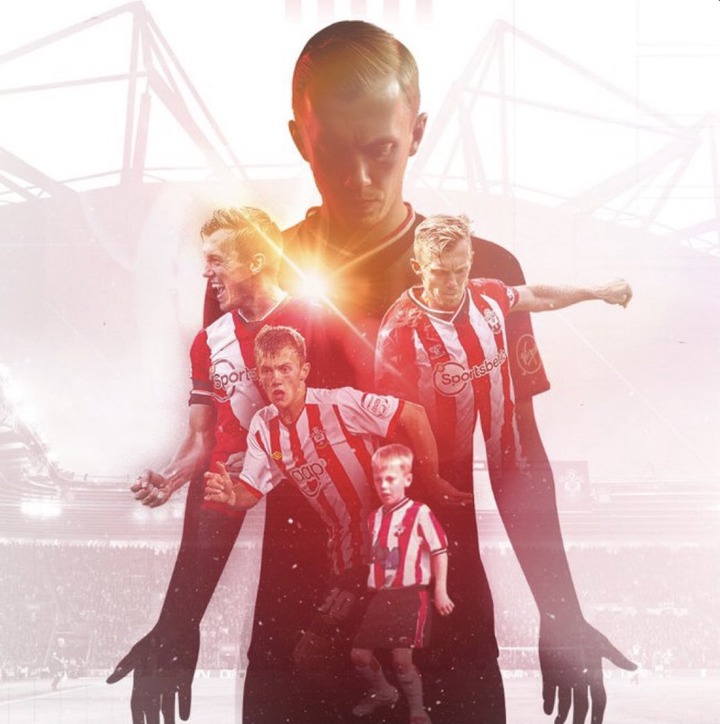 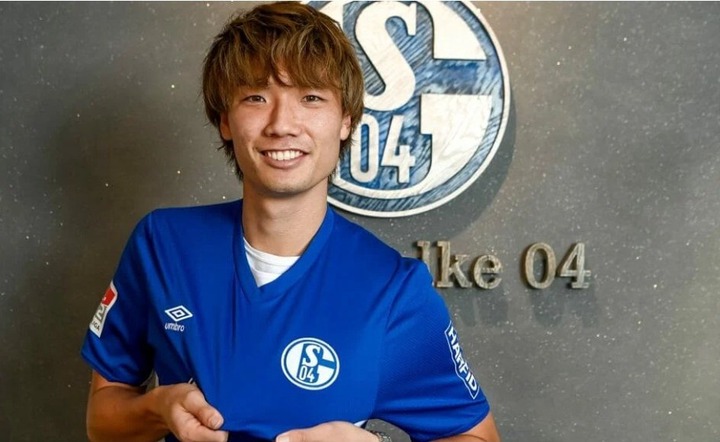 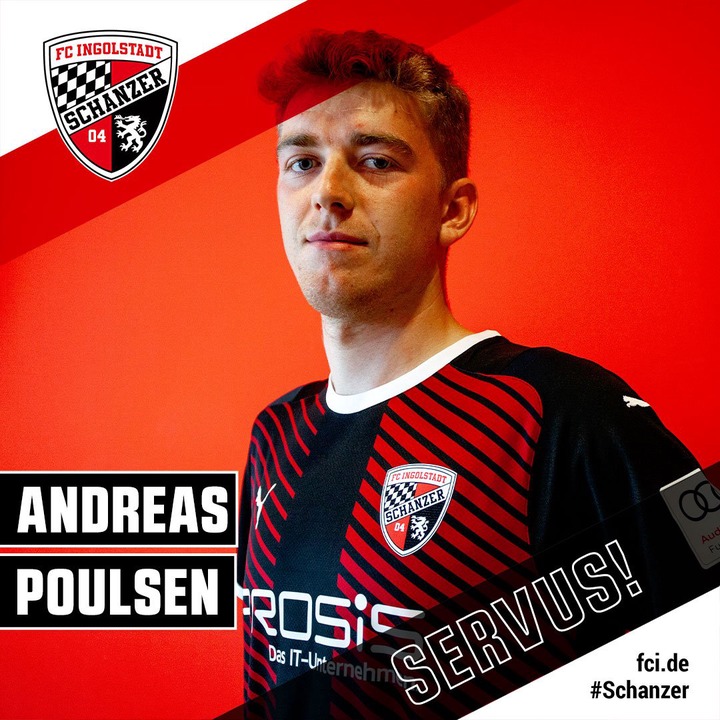 ​Manchester United have received a few tentative enquiries for Jesse Lingard, including one from Italy earlier in the summer. But as of now, there have been no firm bids. West Ham are unwilling to meet United's £25m asking price. (The Times) 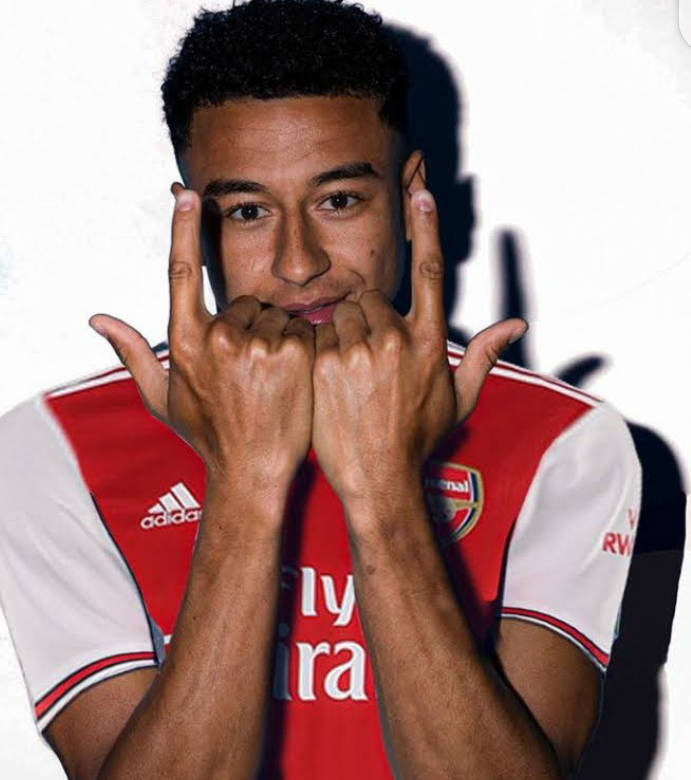 There are no negotiations between Real Madrid and PSG regarding Kylian Mbappé. Nasser Al-Khelaïfi does not intend to let him go. (Source: Le Parisien) 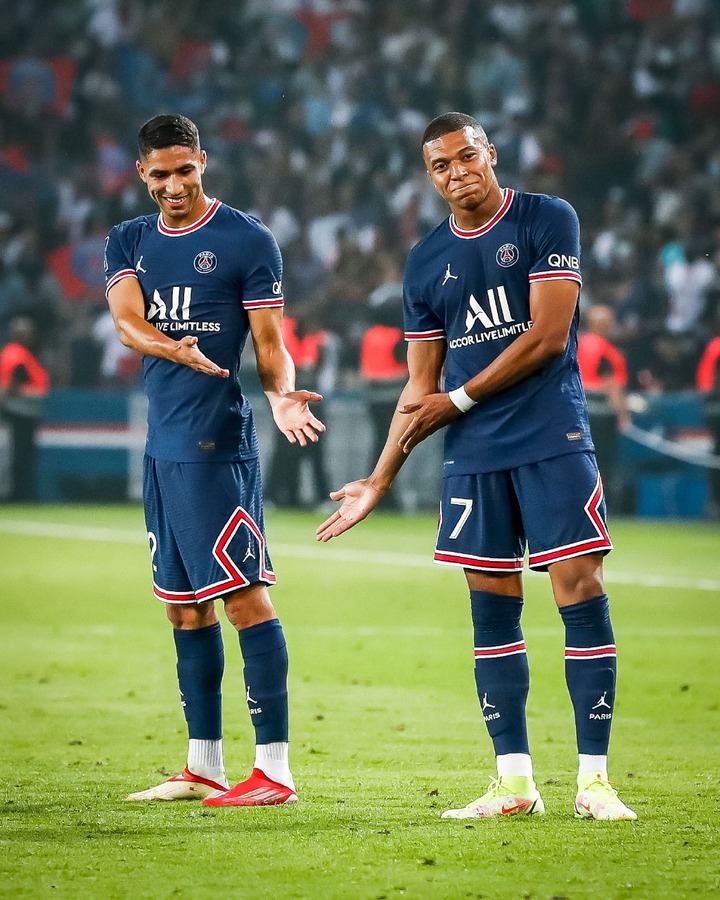