By SureFootballTales (self media writer) | 9 days ago 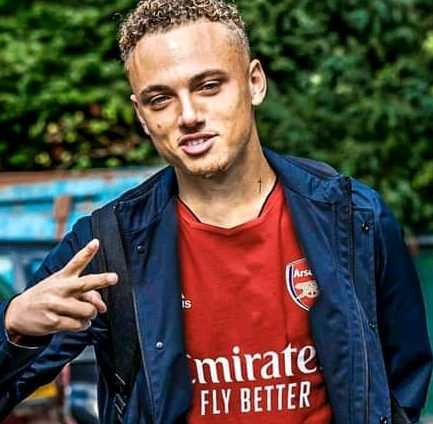 Arsenal Chief Edu is reportedly preparing a £25 Million bid to sign their number 1 winter target Noa Lang who is being compared to Neymar according to Football London. The Gunners are keeping their eyes on the Club Brugge star who signed a permanent deal last summer after spending last season at the Belgium Champions on Loan from Ajax where he was involved in 28 goals in all competitions last season. Arsenal lined-up the £25 Million official bid after his international call up where he shined in Netherlands 1-0 victory against Latvia. Arsenal Manager Mikael Arteta is ready to pounce on his first January signing as he targets to improve the Gunners attack. 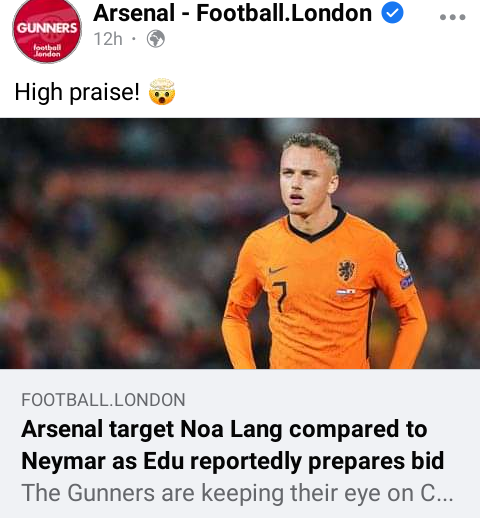 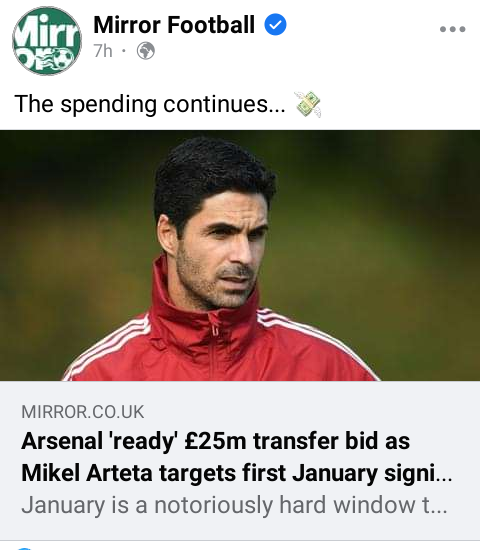 The Gunners are allegedly reconsidering Thomas Partey to challenge Odegaard for Arsenal free-kick duties after his fantastic goals with Ghana National team. Partey who plays as a holding midfielder at Emirates he was given an attacking role by Ghana National team where he managed to score two goals including a super free-kick goal. Odegaard starts this season are incredible since joining Arsenal permanently at £45 Million from Real Madrid compared to Partey who joined Gunners at £46 Million last year. Odegaard only goal for Arsenal this seasom has been through a free-kick which won Gunners goal of the month September but Partey is set to challenge him on his free kick role. 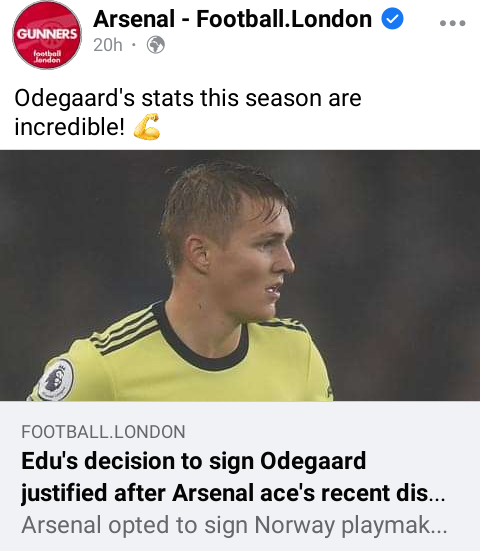 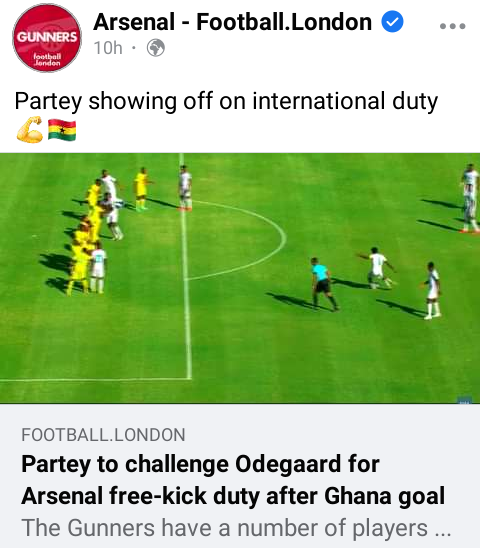 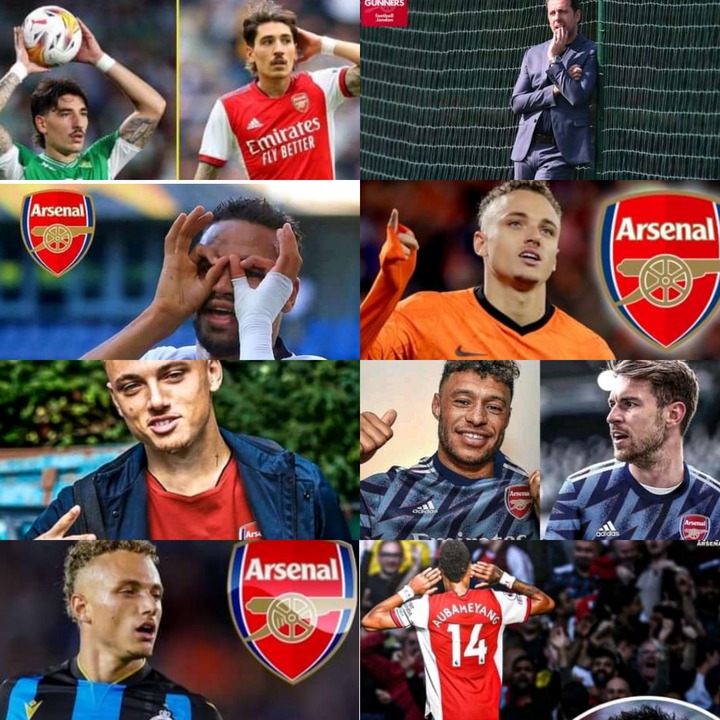 3: Arsenal Season Assessment Under Ramsdale As Bellerin Hints no Intention to Return Back To Emirates

Arsenal are currently in position 11 in the Premier League table with 10 points after 3 victories and a draw in their last 4 matches. Aaron Ramsdale has kept 3 Premier League clean sheets in 4 appearances but lack firepower in the attack after scoring 5 goals in 7 EPL goals. Arsenal loanee Hector Bellerin hints he has no intention to return back to Arsenal and could stay at Real Betis to save his proffessional football carreer. Arsenal are reportedly considering a move to re-sign Alex Oxlade Chamberlain and En Nesyri as Lacazette replacement who is set to depart Emirates next year. 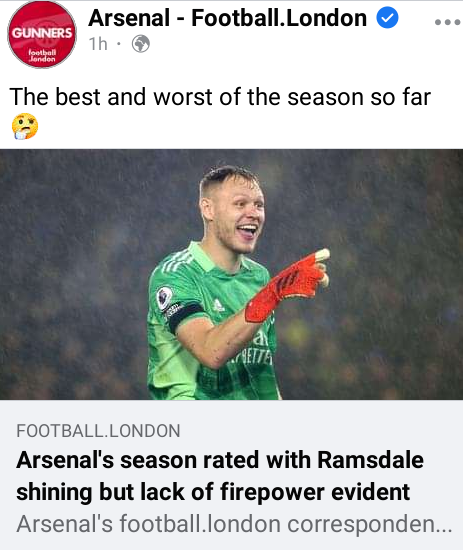 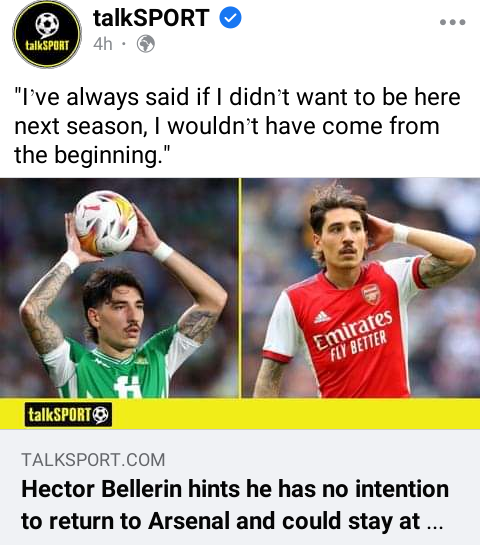