What next for Manchester United if they fail to sign Haaland.

By HabarizaBurukushaninwes (self meida writer) | 11 days 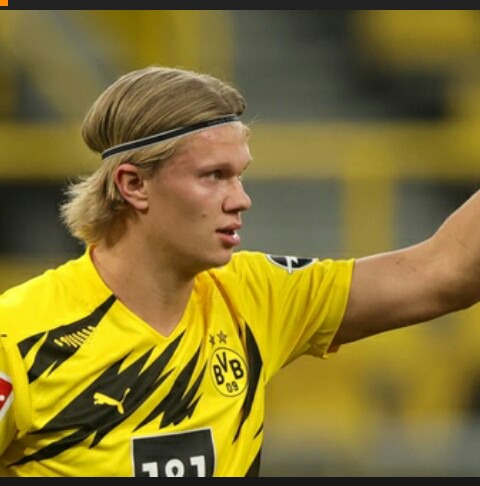 Manchester united are the front runners to sign Borussia Dortmund striker Erling Haaland, but the latest new from Dortmund Germany, the club is not wiling to sale their striker no matter what.

The 20 years hold as attracted the big clubs across Europe due his performance, he as scored 51 goals and 11assist in 55 game appearance. Manchester united head coach Oleguna had an advantage to sign Haaland since he was his manager at Molde. 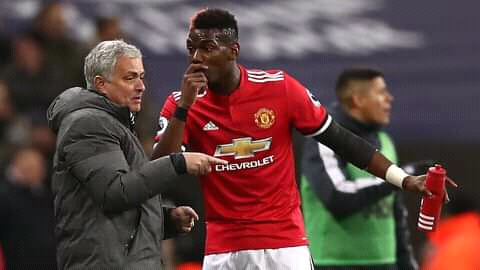 Manchester united are second with11 points behind Manchester city in the premier league and with their form they will qualify for champions league which is a major league in Europe.

Borussia Dortmund management have made their statement clear, that their most valuable player is not for sale even if they finish out of champions league slot. Though other clubs like real Madrid, Barcelona, Paris Saint Germain, Manchester city, Bayern Munich and Liverpool have shown interest on him

Content created and supplied by: HabarizaBurukushaninwes (via Opera News )