Top 4 Arsenal Young Stars, That Will Be Future Legends At Emirates. 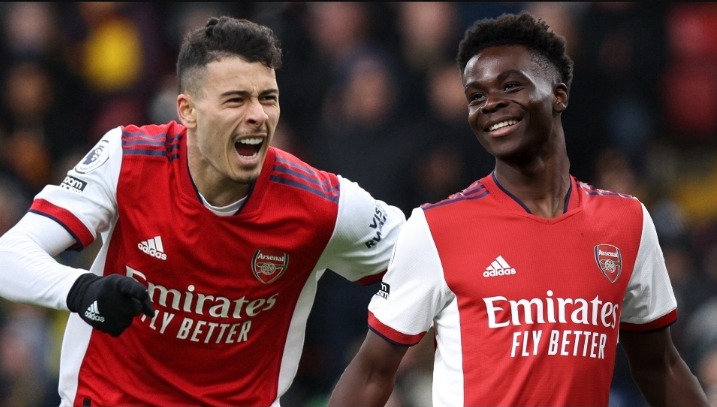 Arsenal currently are the club that has the youngest squad in the England's top flight, with an average of 24.7 years.

Having youngsters in the squad, is so much important as the latter:

1) Forms an integral part for the club in the future.

2)They add fresh legs in the squad.

Here are the top 4 Arsenal's young stars that will be vital for the club in the near future.

Balogun is an Arsenal star player who was loaned out to ligue 1 side in France for Reims. The 20 year Old, has already produced dazzling performances for the side, scoring 10 goals and assisting 1 in 15 appearances for the club. This ellaborates how good is Balogun, making the list as one of important players Arsenal are having at their disposal, that will be integral in future for the club.

Balogun is a versatile play who plays with both feet, thus posing danger to the defenders. He has pace and techniques with intelligent moves while on the pitch. Just at 20 years the lad has room to improve and learn alot. 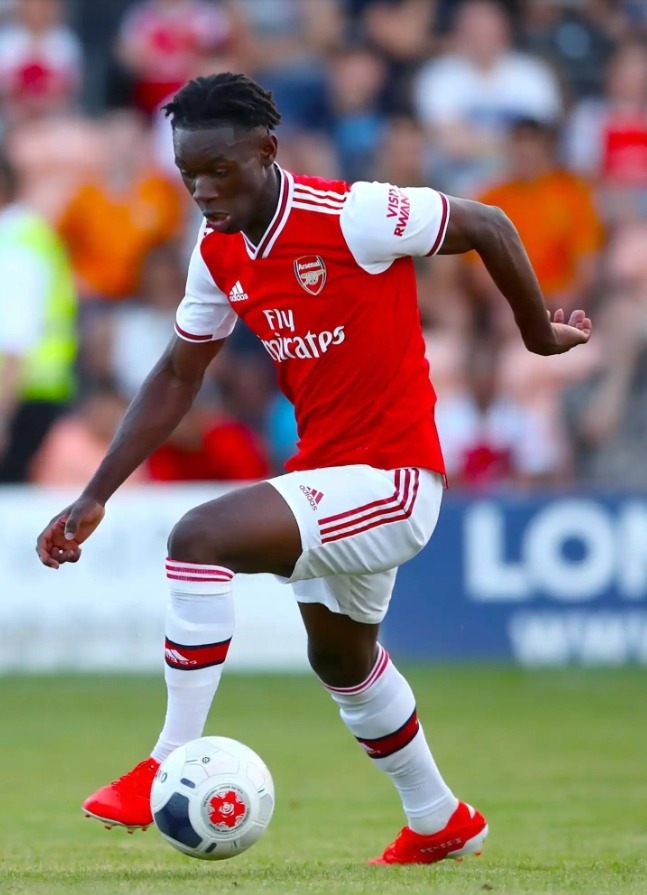 Arguably Gabriel has already formed an integral part in the Arsenal's squad this season, being one of their best players.

The 21 year old Brazilian is playing a key role in the Arsenal's attack, with his quality. Who doesn't know the style of play of Martineli? Very direct and aggressive. He is also physical, therefore his strength,pace, together with power makes him a dangerous attacker.

Therefore not only Martineli has established him self as a key figure in Arteta's squad but also a future asset for the club.

At the second position, comes in the Englishman Bukayo Saka, the latter is one of the pure talents in the Premier League right now. At just a young age, the boy has shown the commitment and desire to become an elite player in the near future.

At 21 years old, he is still young and poses not only as a current Arsenal star but he is there for the future also.

He is capable of playing killer passes and getting into very dangerous positions. He is creative, good at dribbling and has an incredible ball control. Therefore this is a special talent, Emirates has now and for future. 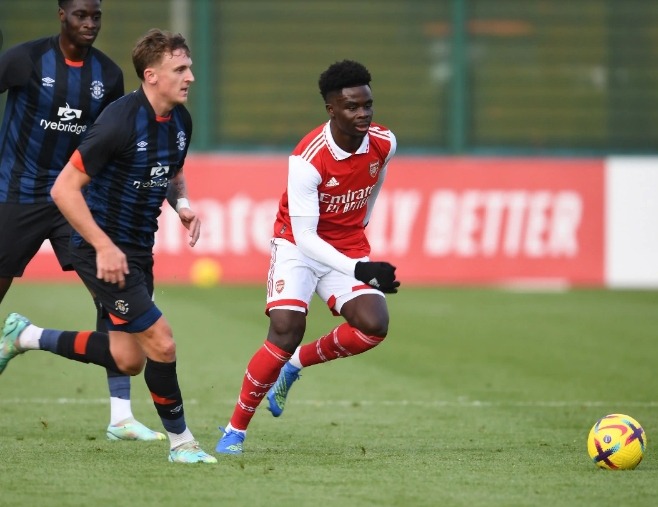 The best defender in the Premier League 2022/2023 season, since the boy is a pure talent. The 21 year old France international is the future in the Arsenal defence, having formed a formidable partnership with Gabriel Magalhaes in the Premier league. He is special basing on his high pace recovery and athletic attribute. He is exceptional in positioning, physical and his ability to read danger from opponents is on another level. 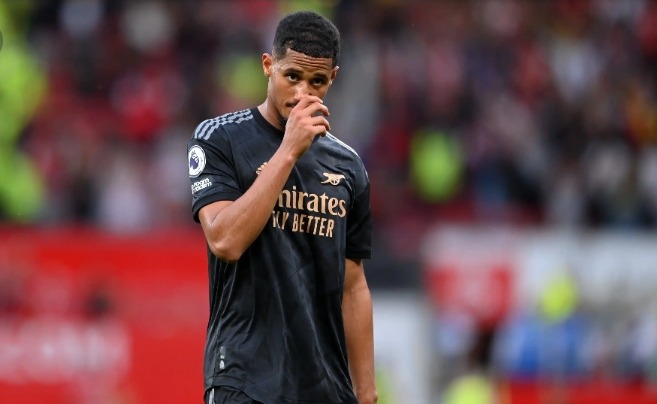 Content created and supplied by: T_Chaser (via Opera News )