Cristiano Ronaldo is arguably the best footballer in the world and having him in your team is always an added advantage. You would not think of losing a match with a margin of many goals if Ronaldo is on your side. 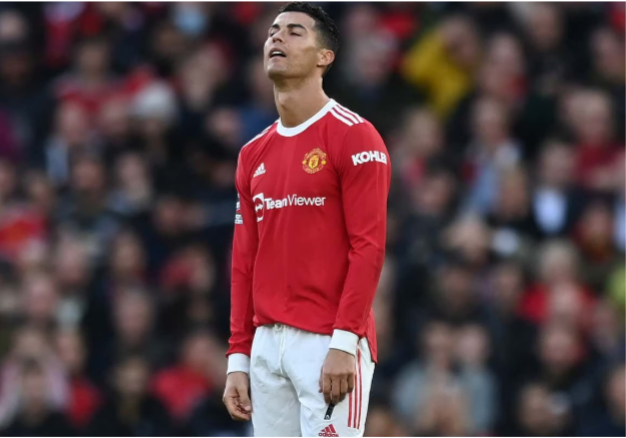 However, it appears that is not the case all the time. On Sunday we saw Cristiano Ronaldo's Manchester United being humiliated at home by Liverpool FC. This got me wondering if Cristiano ever lost a match in that manner before. Below is what I found out.

The Sunday defeat was the joint worst defeat Ronaldo has ever faced in his club career. He saw his side get humiliated helplessly and even though he tried to pull one back, it still got cancelled by VAR for an offside. Mohamed Salah who is argued to better than Ronaldo currently seemed to have proved just that by scoring an hat rick. 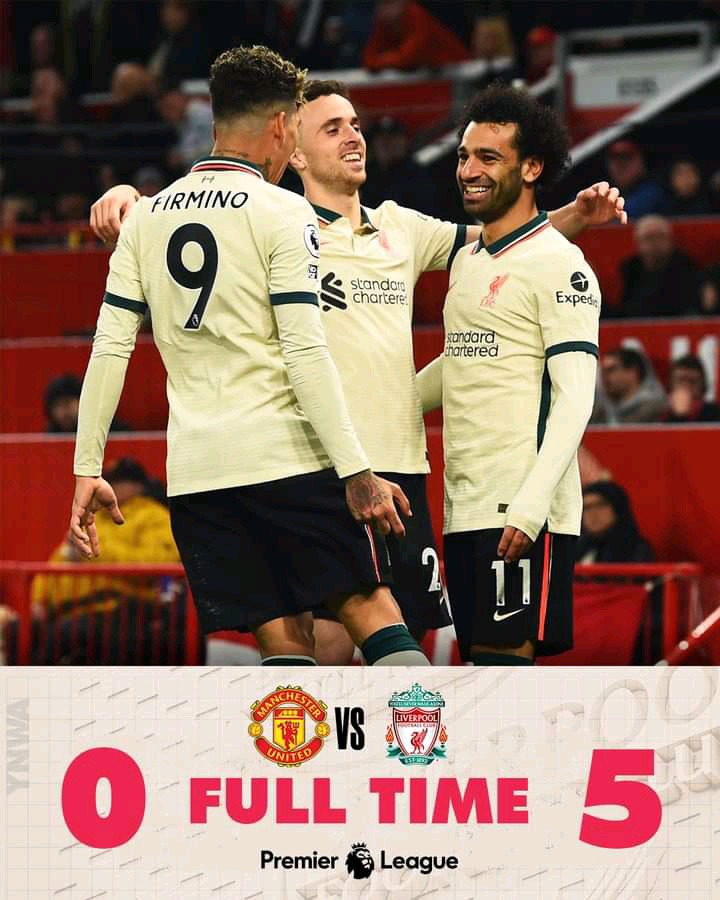 Another defeat Ronaldo probably want so badly to forget was in the el classico.The date was 29th November, 2010. Barcelona was just way better than them clobbering them five goals to nil at Camp Nou.

Another humiliating defeat Ronaldo had faced before came in a Madrid derby. The day was on 7th February, 2011. Their Madrid counterparts thrashed them four goals to nil at Wanda Metropolitano.

In 2015 Cristiano seemed to have faced some really difficult defeats. Having lost to Atleticô Madrid 4-0 in the same year, He suffered the same humiliation on 21st November in the hands of their arch rival Barcelona.

The final in the list came when Ronaldo was on international duty for his country Portugal. They were facing Brasil in a friendly match and it appeared Brazil weren't so friendly to them after all. Ronaldo's Portugal got clobbered 6-2 making it the worst defeat he's ever faced while playing for his country.