By EuropeanSoccerBullettings (self meida writer) | 6 days 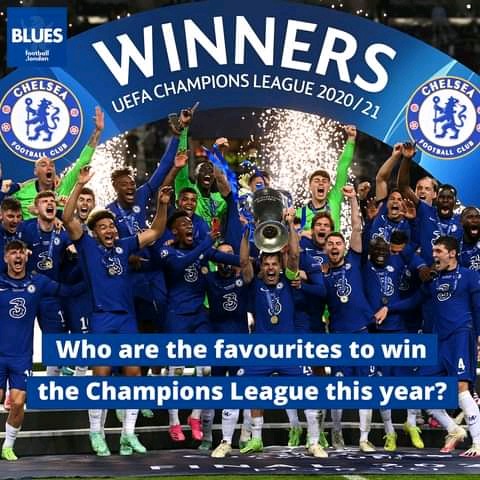 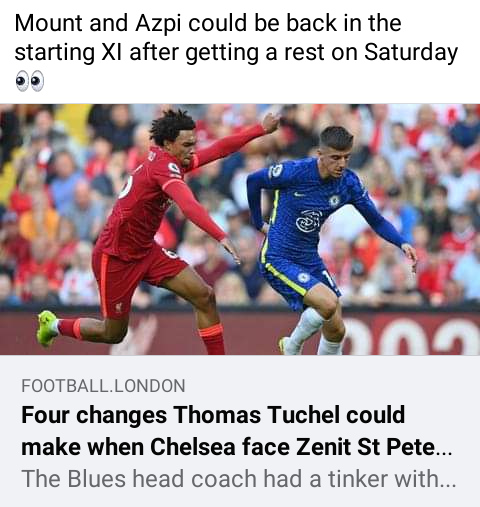 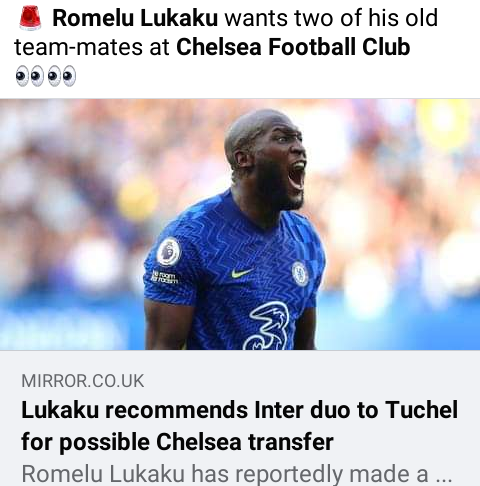 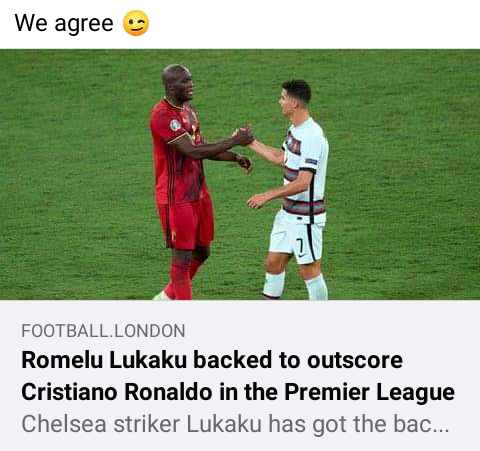 Chelsea midfielder Cornor Gallagher won the Crystal Palace player of the month August 2021 after after scoring 2 goals & providing 1 assists in 3 appearances for the London based Premier League Club. Gallagher is on a season long loan at Selhurst park and Manager Patrick Viera and has been hailed as a "game-changer" and a "different class" player after his performance. 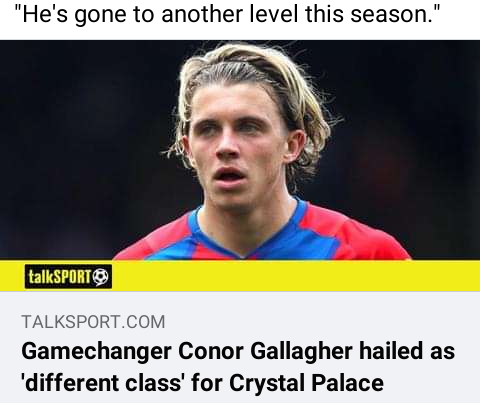 Ex-Chelsea and Newcastle United Striker Demba Ba has officially announced retirememt from proffessional football. Demba Ba is famously remembered by Stamford Bridge fans for his classical goal against Liverpool back in 2013/14 season that denied the reds the title. Demba Ba scored 14 goals in 51 appearances for Chelsea before joining Beskitas and he recently retired after getting injured at Lugano FC where he had a contract and made 3 appearances. 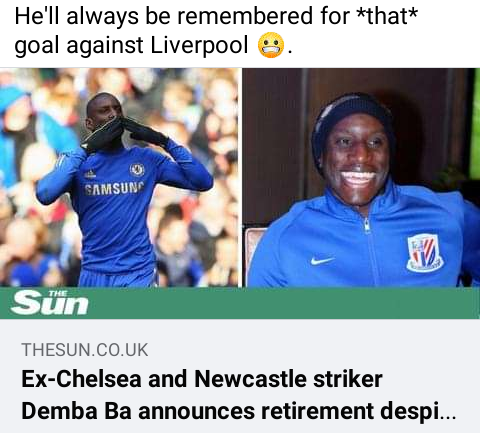 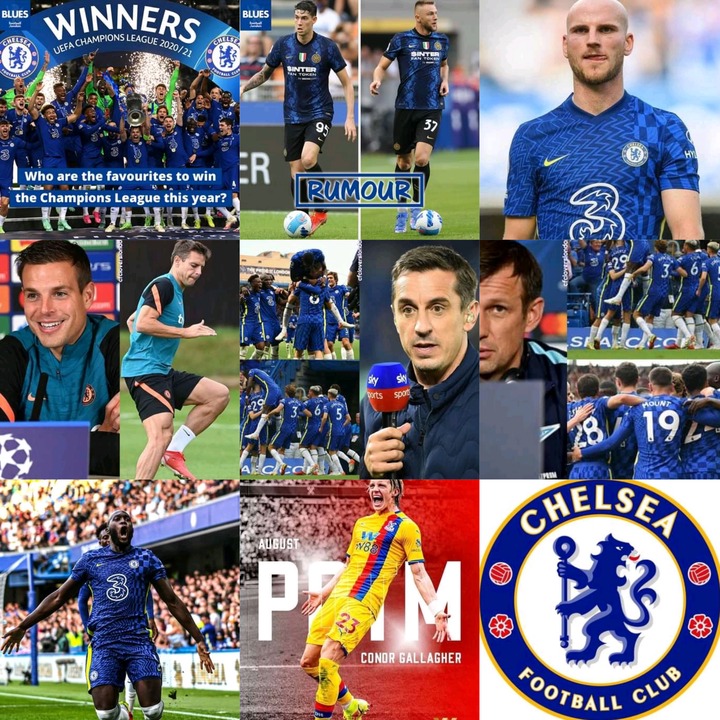 5: Saul Niguez Encouranged To Bounce Back After Nightmare Chelsea Debut

Chelsea midfielder Saul Niguez on loan from Atletico Madrid made the worst Premier League debut in history last weekend against Aston Villa. Saul Niguez lost duels, ball possession and made inaccurrate passes as he struggled to finish the first half where he was immediately substituted. Saul Niguez has however been encouranged to follow Thiago Silva lead after Chelsea nightmare debut as he might feature against Tottenham Hotspurs this weekend. 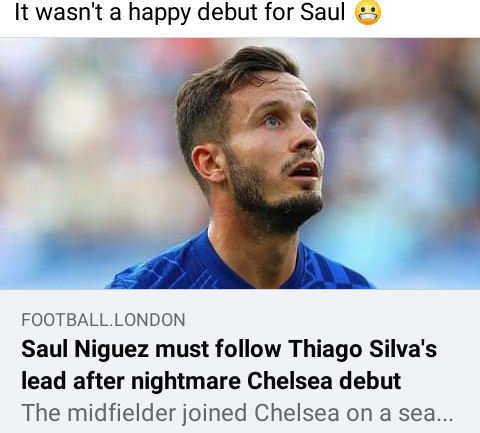 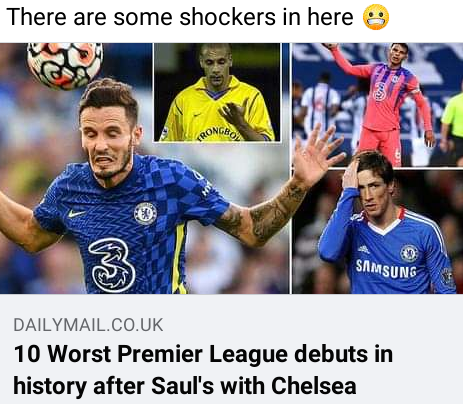